@AndyKollmorgen Takes you through what you need to know about surcharging, including what qualifies as excessive.

If you encounter an excessive surcharge from 1st September 2016, please post in the comments below. 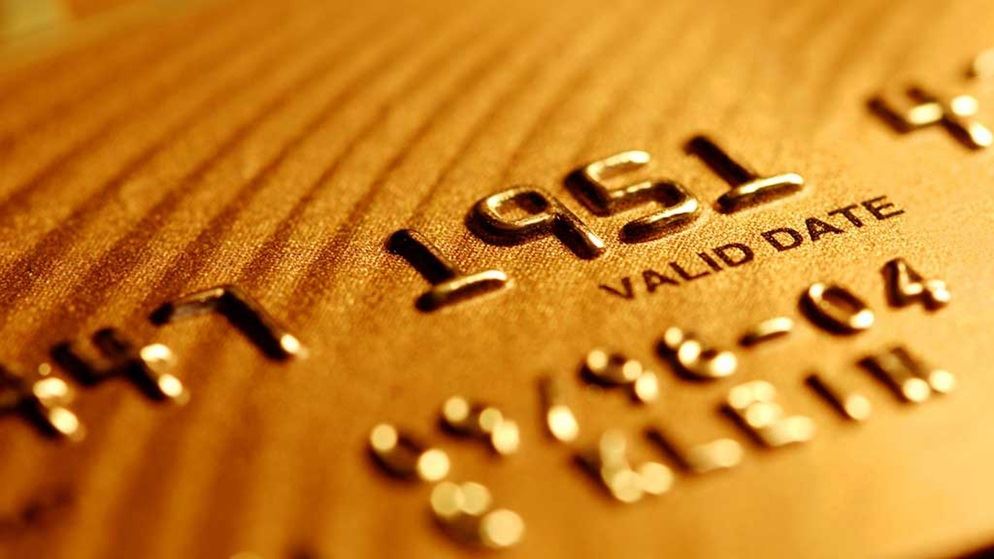 A token fine, but Freddy is on the ball at least once in a while.

FITNESS First has been fined $12,600 for stinging customers with excessive 50-cent surcharges on their membership fees.

Yes, you would have to wonder if the penalty even came anywhere near what was allegedly incorrectly taken by the alleged breaches (noting here that “The payment of a penalty specified in an infringement notice is not an admission of a contravention of the Competition and Consumer Act 2010 (CCA)”).

Weaker than water as my late father may have said except the water may have been replaced by a more noisome liquid.

Government sets nothing by example, excepting its own self serving ends. Noting surcharging is limited to the cost to the business of accepting a card payment I was curious about paying taxes by card and found the ATO surcharges are a miserly 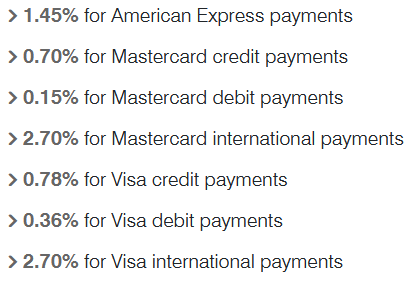 while for comparison, over at home Homeaffairs 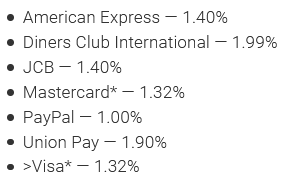 Government seems to have negotiated to get a good deal for their bankers with every agency for itself, by itself, eh. /sarcasm

Down at Vicroads they might not have gotten the message they could put more into the bankers pockets because the merchant fee is 0.54% for all VISA and Mastercard transactions.

I suspect the point has been made that we remain nought but fodder for the system to partake from and it is all above board since it is transparent.

Since it is all transparent it is all right, right?

I have just booked a return flight with Qantas - cost $804.74. Because of necessity, it had to be done on line (is there a travel agent that accepts cash - if any are open?). This included a card fee of $7.45.
I thought this sort have gouging had been stopped by the ACCC?
Can someone please explain?
Thanks
John Blakey

Hi john, I moved your query to this older relevant topic.

The ACCC position is, and specifically read the first example.

A new ban stops businesses from charging payment surcharges on credit, debit and prepaid card payments that are excessive. The ACCC will investigate consumer complaints and take enforcement action where necessary.

Note that banks charge a business percentages, but some airlines charge a flat fee, and the latter is only glibly referenced without definition. It is essentially a wink-wink nudge-nudge situation as I see it.

Choice seems to agree, using different terminology and looking at foreign carriers. I also enjoy the difference between a surcharge and other equivalent words for the same outcomes of dollars in pockets.

I hope that helps understand how and why we continue to be subjected to these ripoffs. 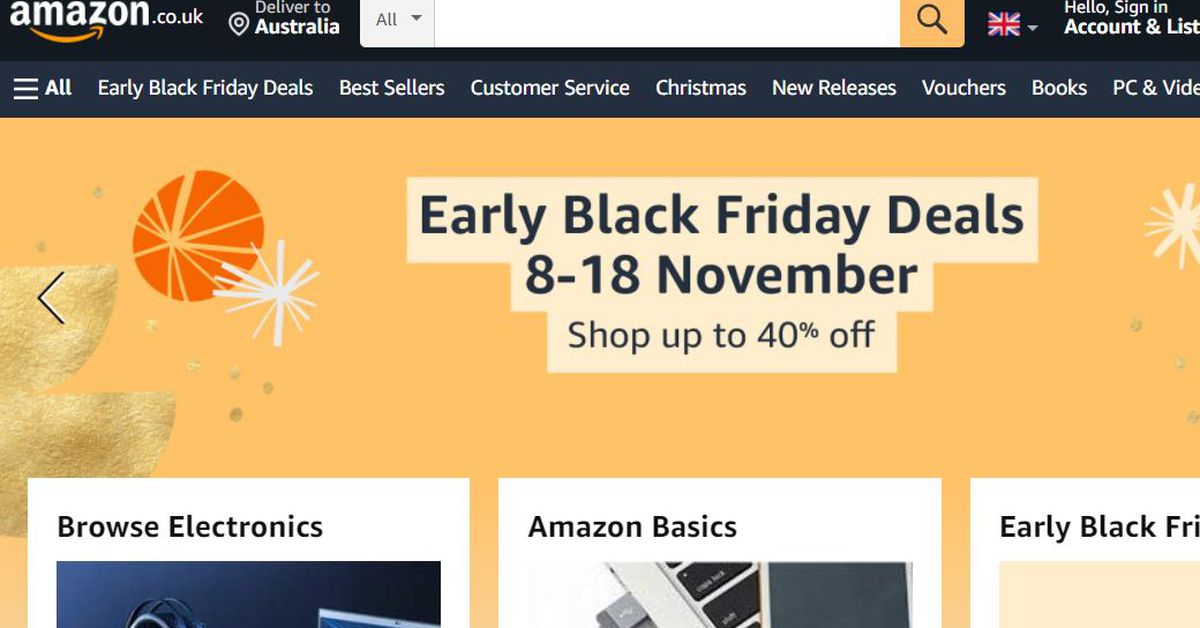