Low-orbit satellites could compete with the NBN. Then again, they could become part of it. 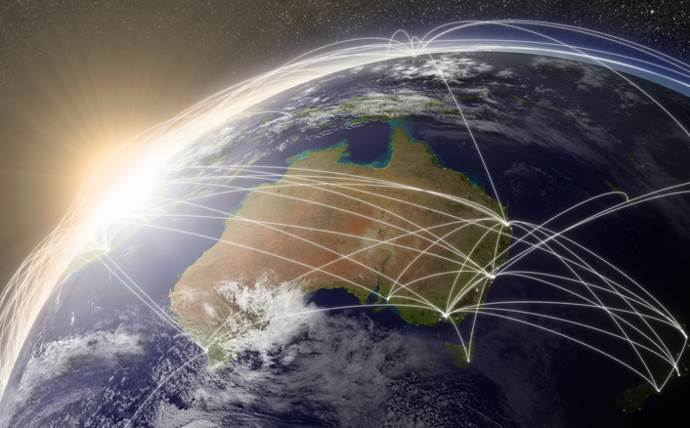 Unfortunately, plans like these will ultimately see humanity stuck on this planet due to the amount of space junk ‘up there’. 30,000 satellites from just the single company - then add its competitors. The odds of collision go up enormously, and the junk produced from such collisions can kill pretty much anything that crosses its path.

I heard something the other week about a US satellite that was predicted to potentially cross orbits with one of these private ones - the US asked the company to please ‘move a little so we don’t collide’, and the private company said ‘it’s okay, we don’t predict a collision’. End result? A rather large and expensive satellite has to burn some incredibly valuable fuel to make sure there is no collision.

There is a bunch of space cowboys at the moment, seeing the unregulated prairies of the sky and riding roughshod over anyone who might get in their way.