I read with interest this article on Vox about Instagram influencers posting advertising for big pharma to their followers, including controversial Botox treatments. The article makes the point that, while influencers are required to disclose any advertising links, in many cases this does not occur or is done in such a way that could easily be confused or missed. The fast-moving world of digital technology has clearly outpaced regulation and rules, and consumers may be wearing the brunt of the problem. Beyond this, there is the general quality and tone of the advertising and the products being spruiked.

For those who use other social networks (or come across this in the news), be sure to ad your examples here. You might even help us Spot A Shonky!

I ignore social media such as FB, Twits, insta-whatevers etc, so I have only come across this “influencers” phenomenon on news bulletins or in an occasional post as above, but the whole concept sounds shonky to me!
Do people really get sucked in by it??? Surely the … victims must realise that these people are being paid to promote stuff?

Surely the … victims must realise that these people are being paid to promote stuff?

I don’t think they care. They are desperate to be ‘one with the influencer and in the group’. Otherwise they would not care about the influencer or what they peddle.

This technique for dissemination of information is not new, just a different platform.

The US has been doing it for years with the likes of Oprah and locally on the ‘current affair’ type programs. They have been spoofing miracle cosmetics, products, diets etc for decades. I can’t recall these shows disclosing why the infotainment article has been broadcast (disclosure).

Didn’t a well known broadcaster get in hot water for something similar? 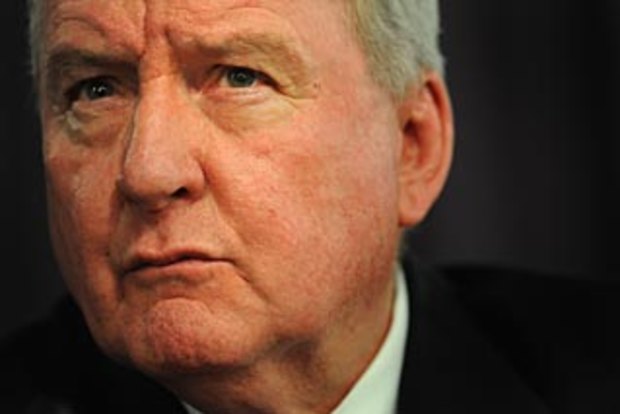 RADIO presenters must declare if they or the radio station they work for are getting cash or favours from a sponsor as part of tougher rules aimed at preventing another cash-for-comment scandal.

Maybe tougher rules need to be introduced for all media platforms?

The biggest one I know of is the Fyre Festival.

Jail time for the promoters. The influencers are being looked at very closely now and may loose a lot more than their credibility.

@gordon I agree in some cases it is pretty plain to see what is going on, and @PhilT is spot on about the tribe mentality in play. I think there’s also a factor of reaching someone who is vulnerable to a message due to a perceived problem, who then hears that message from someone that they idolise at some level. The commercial nature of the situation and other rationale that would otherwise be applied then takes a back seat.

I often think about the ‘cash for comment’ scandal in relation to social media. It was a big deal at the time, and yet sadly we often soo social influencers with much bigger audiences, viewing the message on the same device that will take them to the storefront. At least with cash for comment, you were probably in the car and would have to chase down the item later!

An example we looked at in the recent past is Hi Smile and here is the Instgram post with over 1.8 million likes. Please note, the latter link may be consider NSFW for some (depending on yours or your workplace’s sensitivity) and I only post it as an example of the topic at hand.

Fyre festival is another great example, at least there were some repurcussions (although there is already talk of Fyre Festival 2)

An article by a cardiothoracic surgeon regarding influencers and the dodgy products and beliefs that they promote. 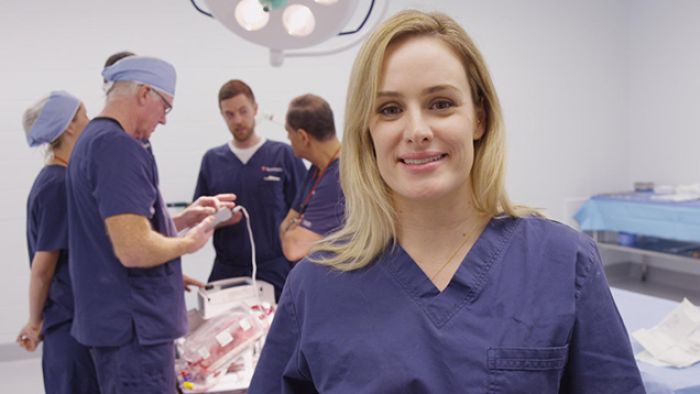 Our pursuit of looking healthy is actually making us sick and wellness bloggers are leading a growing number of people to shun cancer treatment in favour of so-called superfoods, a leading surgeon says. 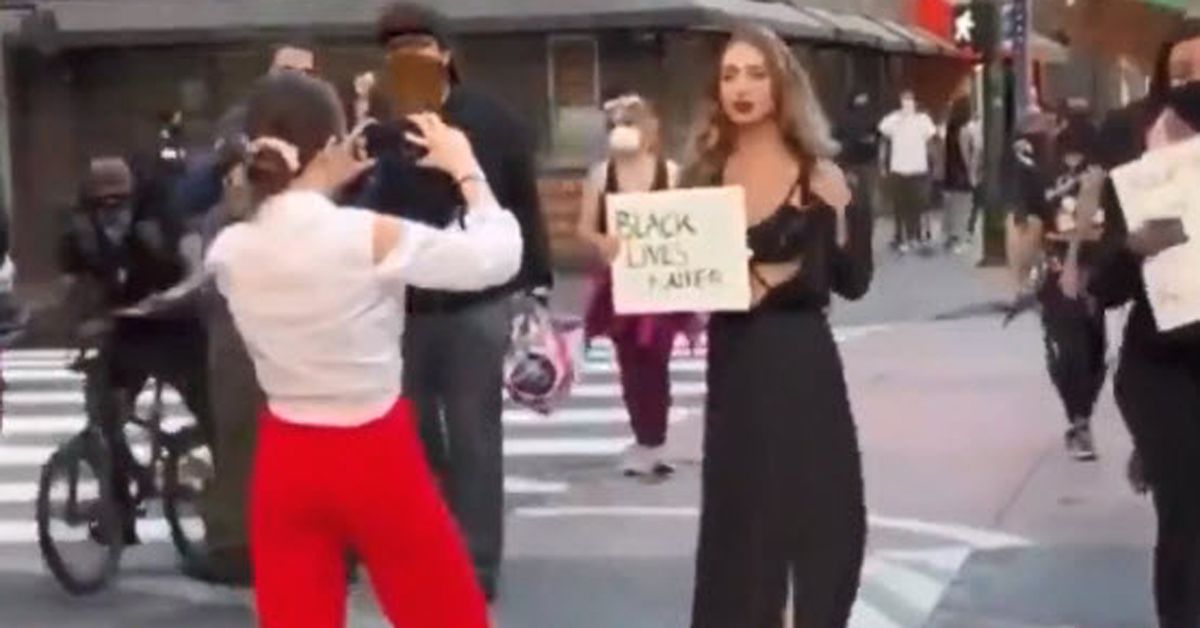 Influencers blasted for 'treating protests like Coachella' on social media

An article regarding “wellness influencers” spreading their dangerous stupidity.

How influencers went over to the dark side of wellness

Social media influencers are sharing conspiracy theories about COVID-19 and Black Lives Matter alongside smoothie recipes. But why?

“Influencers” are using a fake jet prop to pretend that they are flying in private jets.

What a bunch of losers.

What do lifestyle gurus and conspiracy theorists have in common?

Both present themselves as anti-establishment underdogs, comparable to Biblical tales of good versus evil. But it's not just this 'hero's journey' narrative that helps spread conspiracy theories and extend influencer reach online.

Some articles regarding “influencers”. 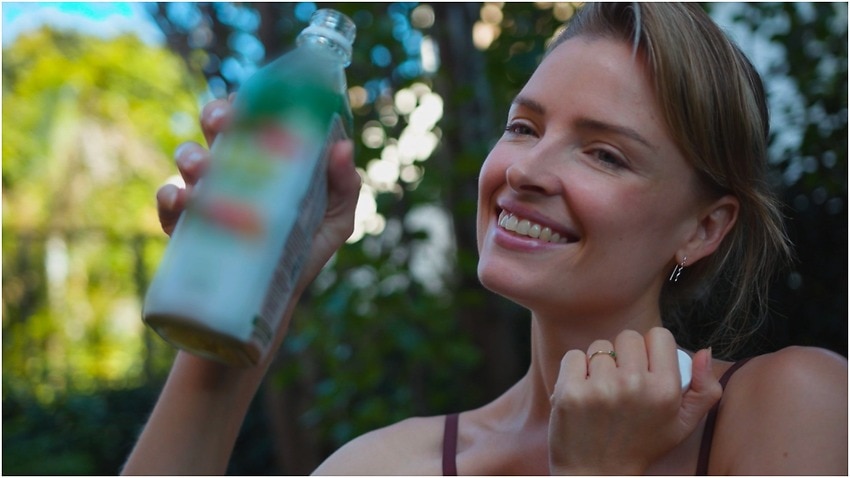 A six-month investigation by The Feed’s Calliste Weitenberg and Elise Potaka has revealed influencer fraud is going unchecked. 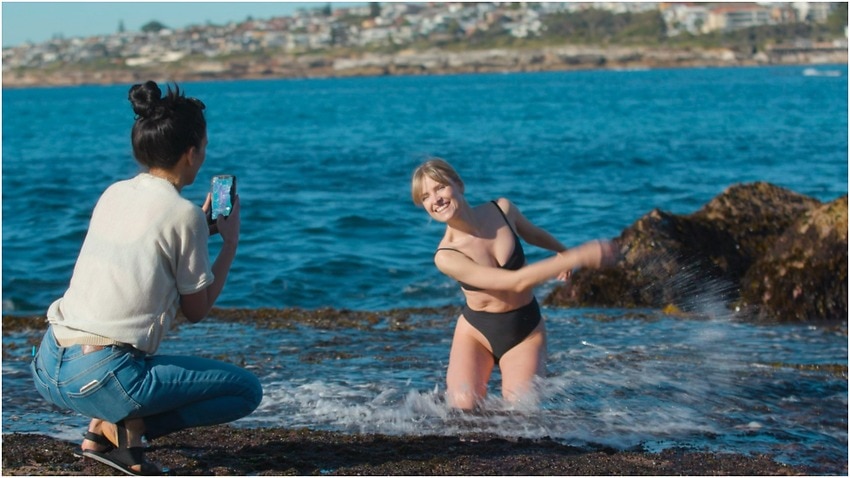 Opinion: How I became a fake wellness influencer and got deals with brands

Journalist Calliste Weitenberg spent six months creating a fake wellness influencer @thatcoastalgirl to investigate sponsored content. So what did it take to succeed? Influencers are using social media to tap into a billion-dollar industry. But one former creator said there’s a ‘dirty little secret’ about how that money is made. Lack of regulation, brands ditching the #ad - the flaws in influencer marketing

“One brand, in our journey, we were able to deal with… told us not to use the hashtag ad or hashtag sponsored post in the brief they sent us. So this brand was actually telling us in our guide as an influencer to break Australian consumer...

Fortunatley, the fearless ACCC is onto them. NOT.

Only 3% of Aussies are gullible enough to trust “influencers”.

We asked who you trusted. This is who you don't: Instagram influencers

Most of us believe it is becoming harder to know whom to trust, and almost all Australians rate misinformation as a threat to the nation.

Only 3% of Aussies are gullible enough to trust “influencers”.

So they say. This is like the majority who tell pollsters that climate change is important and they want action but then vote for more of the same inaction. The more anonymous and mechanistic a poll is the more they lie because we don’t see that telling porkies to a machine is a sin and if you are not accountable in any way who cares. It might be fun to say something weird, I think I’ll be a Jedi today, no a Pastafarian. I know people who routinely give random answers to telephone polls just because it amuses them.

When will people get through their heads that respondents lie when taking polls.

There is also the biased nature of the sample. The sample is biased as it is only those who read the ABC and of them only those who decided to take the survey so it does not represent a fair sample of Oz. The ABC is careful to point it out but as always the qualifiers never appear in the headline.

Hmmm I thought ACCC had extensive guidance on influencers but it appears not. Maybe I was thinking of the USA regulator FTC. See search results.