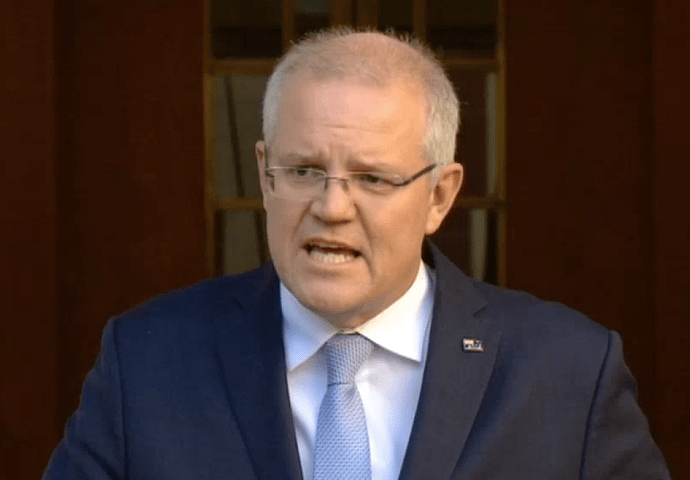 Sets IT integration and better front-facing delivery as key goals.

Prime Minister Scott Morrison said that Service Australia would come under the Human Services portfolio and would be overseen by a new Minister for Government Services, Stuart Robert.

Morrison said that Service Australia was born out of a desire to see services made available more simply to Australians.

Morrison said that Service Australia was born out of a desire to see services made available more simply to Australians.

We usually get 180 degrees of what the pollies claim and it will be interesting to see if this is any different. My prognostication is this is cynical way for this government to get firmer control on IT and everything IT manages and affects. What does that exclude? Not much!

We could be surprised on the upside, or as likely it will be very ‘ugly’ in what is being wrought on us regardless of whether it is by purpose or they have been sold a megadollars project that as often happens, is a few steps beyond what reality can deliver but puts those dollars in the ‘proper pockets’.

We could be surprised on the upside, or as likely it will be very ‘ugly’ in what is being wrought on us

Personally that level of surprise would be breathtaking, though welcome

I’m not preparing an inhaler just yet.

I did wonder whether this whole project might come with a ‘Service Australia Card’ … or maybe just a barcode or chip implant in some convenient location … hand, forehead …

have been sold a megadollars project

Boosting the economy through spending on consultancy ‘services’?

Something I also associate most with agriculture.
Where physical delivery is paramount and of limited benefit to the one one in receipt. Of course there are other parties to whom the benefit will flow!

To which flock are they tending? 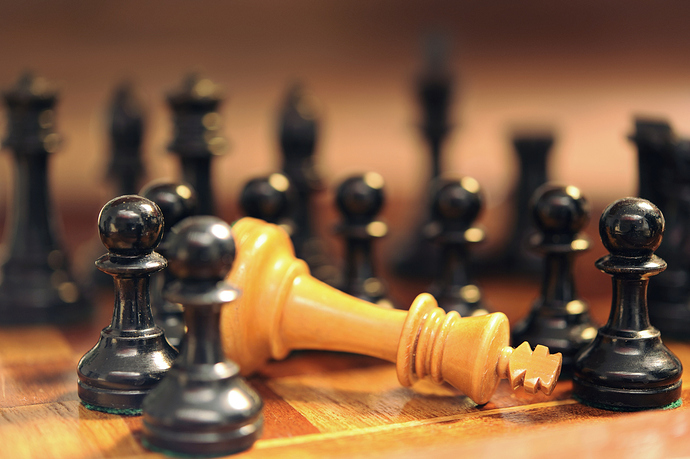 Did Morrison just kill the DTA?

Analysis: Services Australia is nigh. So where to now for digital govt?

With the federal government set to create a centralised, digital-first government services agency in the image of Service NSW, a fundamental question now turns to the fate of the Digital Transformation Agency.

The surprise unveiling of Services Australia on Sunday logically implies a shakeup of service delivery arrangements with the potential to drastically alter the government’s existing digital and IT fiefdom.

The new agency, to be be overseen by a dedicated Minister for Government Services, will be charged with simplifying customer-facing service delivery - a responsibility currently afforded to the DTA.

Deliberately borrowing from the NSW government, widely regarded as the one-stop shop model to beat, Services Australia will undertake the difficult task of integrating services using “technology and digital applications”.

It is also expected to drive “greater efficiencies”, which will be helpful for a government that is slated to cut a further $1.5 billion from the APS – equivalent to a reduction of around another 3000 jobs, according to the Community and Public Sector Union.

To which flock are they tending?

‘we peasants’ I believe are the intended recipients of ‘the love’ … 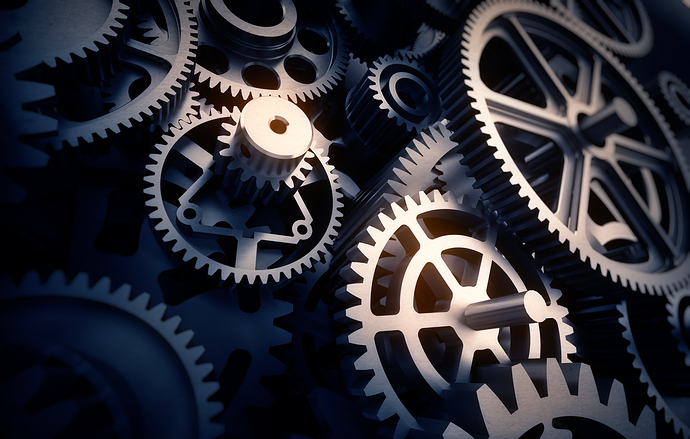 Australia’s governor-general Peter Cosgrove has officially signed off on a raft of structural reforms to create the government’s new centralised government services agency.

Prime Minster Scott Morrison announced the new centralised government services agency, deliberately modelled on Service NSW, as part of a reshuffle of his ministry over the weekend.

The tectonic shift revealed by the orders is that Services Australia will replace the Department of Human Services, though will technically remain a department under the Public Service Act.

DHS, which includes the technology infrastructure for Centrelink, Medicare, is by far the biggest civilian IT estate in the federal sphere having successfully repelled attempts to outsource its massive tech shop.

and make big decisions after a long boozy lunch …

It might be rash to suggest so. With all the cabinet back in Canberra, it might just be another bubble?

Did I read correctly the new structure consolidates reporting and accountability to The Dept of the PM?

I understood the LNP were all for small government and dissolving responsibility rather than more centrist organisations. Prior changes in management of national security and The Dept of Home Affairs suggests otherwise?

At least as consumers the options of which minister to seek assistance from may be simplified somewhat? 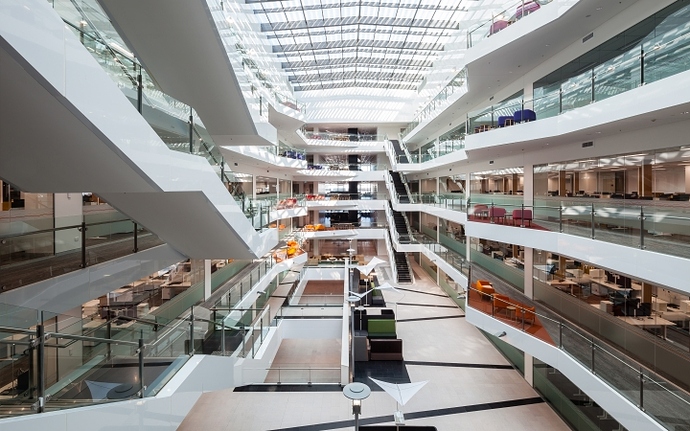 Forget being Human, this is Services Australia

Interesting albeit a little cynical and a little ranty

The real question is whether Morrison and Services Australia’s minister Stuart Robert are prepared to follow NSW in sponsoring in external talent, especially at the middle and upper ranks, to make things happen.

The DTA rises phoenix-like (or zombie-like). Prepare to have your digits transformed - or something. 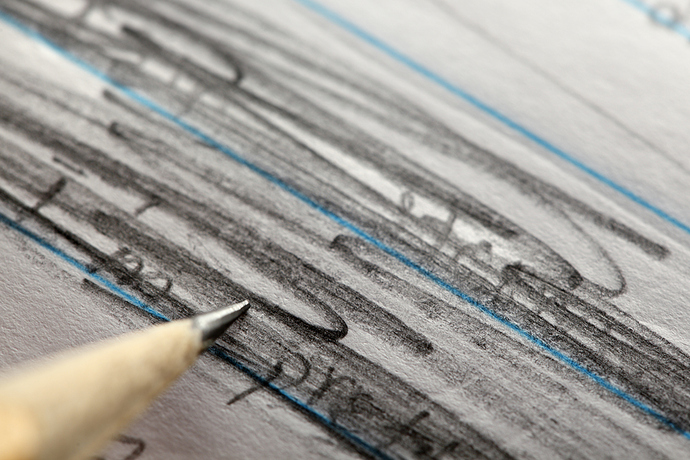 DTA tries to shake off Australia's chequered digital ID past

Turns attention to marketing Govpass ahead of full launch.

Prepare to have your digits transformed - or something.

Is this just going to be another “Australia Card” thing?

Services Australia is restructuring its chief information officer group for the second time in less than a year, as it moves to adopt a digital-first, one-stop shop government services model.

It’s difficult to know what to think after that - the whole article is written in ‘Yes Minister’ speak, I guess it’s all IT News had to go on. The summary appears to be - we came up with a design, we haven’t done much, things need a redesign, when that’s done we might do something … 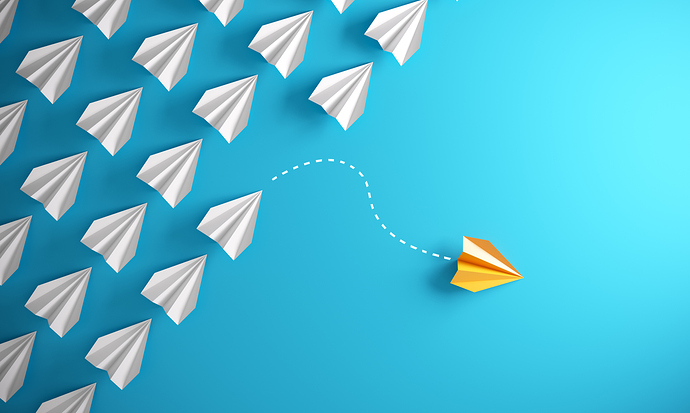 Haven’t they all been sold or privatised?