I was torn where to put this one, so a new topic. And some of the products in #2! It is interesting they did not include […] <- but obviously not for the prudish & adults only! 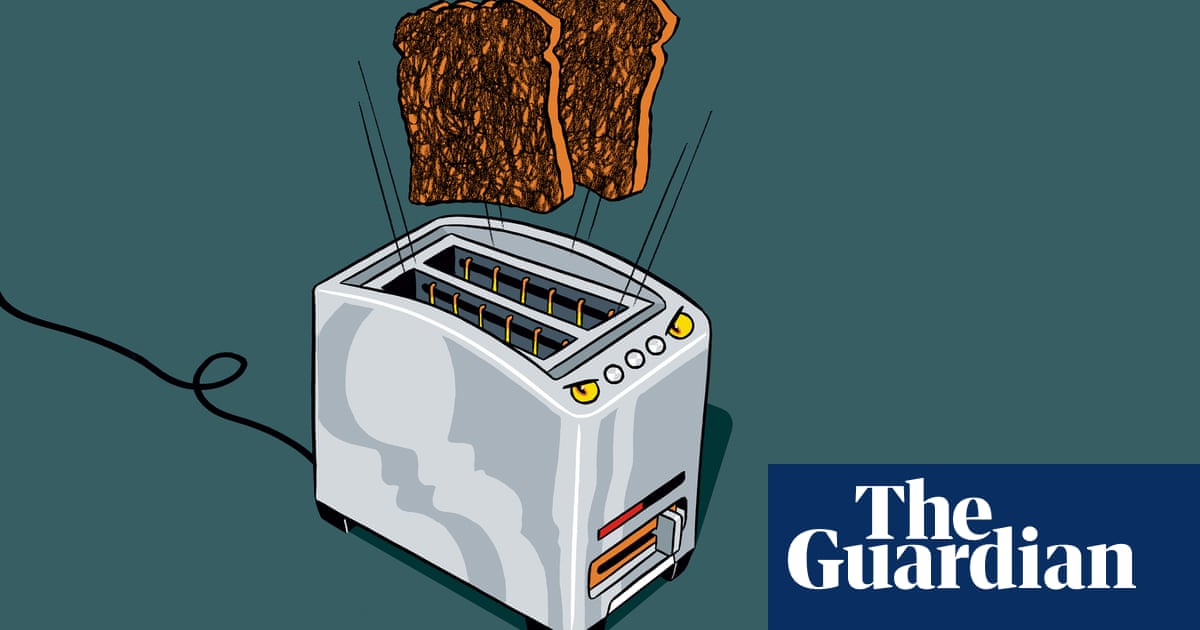 Beware the smart toaster: 18 tips for surviving the surveillance age

We’ve come a long way since the web was just a fun place to share cat gifs – now it’s a place mostly dedicated to finding and selling your personal info. Here’s what you need to know in this new era

We have put much of this information on the site. It is nice to have so much of it put plainly in one place, but will people take the effort required to implement change in their lives? So far my optimism has been drowned by my pessimism or perhaps more rightly it has been drowned by the observed behaviours of others that I deal with daily.

The “18. Finally, remember your privacy is worth protecting” is now so out of reach of most users of infotech and Social Media it is perhaps more a reminiscing of days in the past than something that many can now protect. Certainly stepping forward into a new day of being “private” can reduce new risks but how to remediate what is already out there might be the impossible task.

but how to remediate what is already out there might be the impossible task.

… and is any perceived remediation efficacious? I regularly review my social media (weekly or more often) and delete comments made if I don’t want them on the permanent record - most comments are like a chat with a friend, words that should evapourate soon after they come into existence. Keeping up with this is fairly easy, but if someone has been on social media for a decade try it then? try cleansing all their views, likes, comments, chats … it’s a big job … and when everything they ‘want gone’ is deleted - do they really believe it is actually deleted? or just flagged so … when, if ever, do they think those words or that like will actually be purged from the bowels of the social media monster they fed it to? My personal view is ‘never’, but I’ll still keep it tidy …

The problem with privacy and especially social media, is that the majority of people believe deleting a post/picture gets rid of it. Once it is out there it is done, there is no easy removal unless you do it at the instant of posting it. If it’s been up for enough time for others to view it, then it has been saved, downloaded, copied - call it what you will.

I’m still surprised that people haven’t learned from the cases of celebrities getting their phones/computers hacked, or cloud services getting hacked. I’m not talking about deliberate leaks like Kim Kardashian and the like, but those such as Alyssa Milano where there where multiple court cases trying to delete the offending pictures from sites all over the internet. She won the cases but the pictures are there to be found forever.

Don’t keep stuff on a device that can be accessed by a network if you don’t want people to know it. NEVER keep your passwords all in one place, and I can’t for the life of me understand why people use bought programs to hold their passwords for them lol. Would they give those companies $500 to hold onto for a year just on trust? I highly doubt it but they are willing to give that same company the passwords to their online banking accounts and more lol.

My 6yo is great with the Ipad, can operate it like a pro. Learning how to get around a PC now too. The first lesson I drilled into him though was no personal info online - no photos, no phone numbers, no addresses, no suburbs or states. Country is ok when talking in games but that’s it, not even his real name. Just gamer id that everyone can see. He already understands how important information is, and we’ll keep reminding him as he grows.