So far there are 4 recognised scams in progress targetting Optus customers and former customers. There are screen shots of what they look like in the linked article. 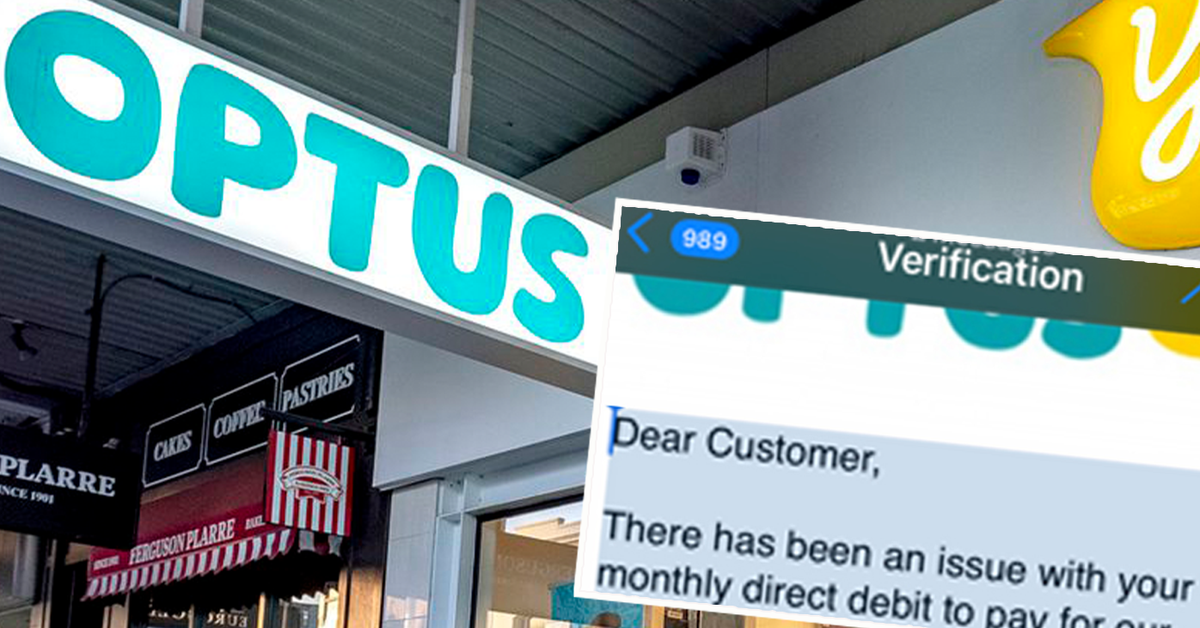 The four scams Optus customers need to watch out for

Scammers will contact the almost 10 million affected customers "anyway they can", as fall-out from last wee...

For anyone who is caught up in the Optus hack/ data spill the following advice was provided to me by by someone with extensive cyber security credentials.

contact optus to confirm what data they had on you

This won’t work. Optus will contact you to tell you what data they had on you.

Or being told what they already know.

Sometimes a police report is necessary if a fraud occurs and it becomes a civil as well as/or a criminal matter. That being written all one needs is proof a report was made. It begins a timeline/window for cause-effect-fraudulent activity if nothing else. In this case? I suspect the email from Optus might be sufficient, but I am not a legal expert.

How would one report a crime to the police in your local juristiction that hasn’t occured?

No personal information has been ‘stolen’, just read, and so far there have been no attempts reported to use this information in a criminal manner against Optus customers.

There was a short-lived attempt at extortion by some unknown in another country, but that was against Optus, not any customer.

There was a short-lived attempt at extortion by some unknown in another country, but that was against Optus, not any customer.

Importantly, scams breed other scams. Not all of the statements made on the dark web are necessarily being made by the person who actually copied the data. Anecdotally, some of them are opportunistic attempts by completely unrelated parties to get you to visit dodgy web sites that will attempt to exploit known weaknesses in your web browser.

Even the release of 10,000 records to prove authenticity could be posted by someone completely unrelated to the person who actually copied the data - and hence paying the extorter will most certainly not achieve anything and cannot achieve anything.

Sometimes a police report is necessary if a fraud occurs

Yes, if a fraud actually occurs i.e. you detect that someone has used or is attempting to use your government document numbers, then file a police report.

if a fraud actually occurs

True although even when a fraud occurs with a loss, or is caught in progress, police may not be receptive to spending the time to take a report. Times may have changed but a decade ago we discovered an ID fraud on our details within minutes after it was done. It was dumb luck of the moment – a preauthorisation appeared while I was checking the account.

We had evidence of the financial event as well as the perps address. Some well placed phone calls shut it down timely without financial loss.

The police were all of

These days I would hope a similar report would go differently. There was no second go by the perps - lucky us.

Sorry I do not place any value or authenticity on Chanel 9 news.
Haven’t heard this on ABC which is far more reliable.

Sorry I do not place any value or authenticity on Chanel 9 news.

From the 9News article: The almost 10 million Optus customers impacted by a major cyberhack are warned to stay on alert for a slew of new scams, with Scamwatch posting photos of four current hoaxes doing the rounds.

Sometimes they get it right. The original. 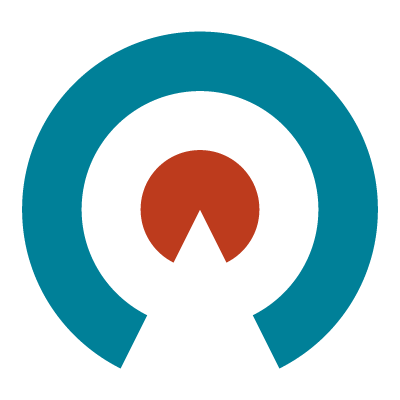 Scamwatch is urgently warning Australians to be on the lookout for increased scam activity following the recent Optus data breach and to take steps to protect themselves.

I think this is a secondary scam i.e. this 19yo random had nothing to do with the original data breach, and this is just “opportunistic” (and a fairly weak attempt at that).