We received the below report via Facebook. Has anyone had this experience or heard anything about it?

Samsung is denying it’s a manufacturing defect but they said that about the exploding Note as well. Lots of users on the internet complaining about hairline cracks and more.

I’ve just sent my phone back to Samsung for it’s second assessment after the first deemed it to be ‘physical damage’. This time I’ve been told to ask for a VOC assessment (Voice of Customer). At the time we first noticed the crack it was just three weeks old and had been in a case since it came out of the box, and had not been dropped.

Samsung (via response to my complaint to the CEO’s office) refused to provide detail of the tests performed on my phone to make the assessment of physical damage. 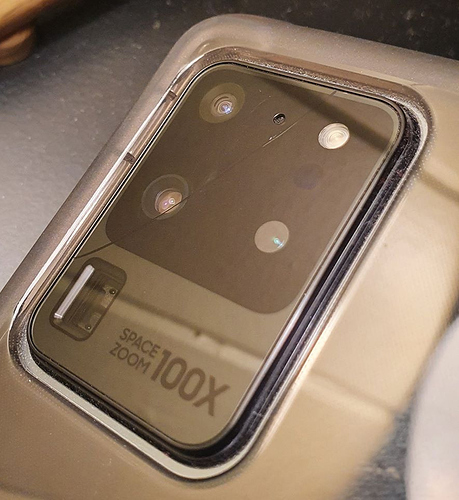 I have done a quick google search. Here are just some of the reports of the same problem the user has.

The Galaxy S20 Ultra has had more than its fair share of stumbles out the gate but they don't seem ...

It looks like S20U's issues continue to pile on. Now with reports that the xamera glass is shattering for no reason.. https://www.sammobile.com/news/galaxy-s20-ultra-design-flaw-rear-camera-glass-break/

If you're the proud owner of a Samsung Galaxy S20 Ultra, you may want to start being extra careful with the smartphone -- some users are reporting that

It seems like is systemic design problem that needs to be reported to the ACCC if Samsung goes into denial.