I’ve tried to use my travel voucher of 1.700 to pay for a new ticket to see family overseas which now costs more than double than on pre COVID times - 4,000! Still the system didn’t recognise my voucher. Spent two hours waiting on the phone and no answer. Emailed twice no reply. Couldn’t buy it. Not sure we can do anymore its like having your money disappearing with no legal means to be compensated.

Still waiting for an arranged refund from Qantas for COVID cancelled flight to New Zealand in July 2021. No reply to emails, can’t get through on phone and no refund even though they sent an email in December asking for our payment details. Frustrating hardly the word, have others managed to get a refund.

Welcome to the Community @SueBee

Still waiting for an arranged refund

I moved your topic into this existing one. A fairly large number of QF pax have not even made it as far as you have in the queue. If you peruse this topic it describes the present state of QF ‘customer service’.

They claim to be hiring and training more staff but so far I have not seen reports anything has improved.

email in December asking for our payment details.

After 5 months that would be disturbing. You would be correct to worry whether there was a typo in your response (but you can check that in your sent folder); a transcription error when they entered the information (that you cannot check without them answering ‘the phone’); unlikely but someone will offer it as a possibility that you responded to a scam email (however if you had no funds withdrawn that is a low/no probability and you can check/verify the email addresses from your ‘sent’ folder); or they are still delaying processing it for their own cash flow management; or in a worst case they lost it (email can go astray in cyberspace, or in their own systems).

So many possibilities but not many ways through it. Maybe the contacts in my prior post could assist?

Please update if you receive your refund, or how you proceed as it could help others.

Since my son cancelled his QANTAS flight scheduled for 24 April 2022, we have been appalled by QANTAS’s customer service. When he cancelled his flight, the QANTAS webpage displayed the money paid for the flight and indicated that this amount would be refunded to my son’s bank card. On 26 April, QANTAS emailed my son: “Your refund for booking reference XXXXXX has been processed, and we’ve refunded the cost of your ticket (that you paid using cash) to your original form of payment.” However, on 27 April, my son received a refund for $50.11, even though he paid $451.32 for the flight.

On 14 May, my son called QANTAS to enquire about this discrepancy. After two hours on hold, QANTAS informed my son that the flight was not fully refundable, and that he was only eligible for the taxes associated with the flight. My son subsequently filed a complaint with QANTAS for misleading behaviour, as all communications from QANTAS clearly indicated that my son would receive a refund for the full cost of the ticket. As my son indicated in the complaint, had the two options (travel credit for $450 or refund for $50) been clearly displayed side-by-side, he - along with 99% of people - would select the travel credit, notwithstanding the frequently publicised challenges associated with using travel credits!

Since filing the complaint with QANTAS on 14 May, my son has heard nothing from QANTAS. He sent a follow-up email to QANTAS on 22 June, with no success. If QANTAS truly put their customers first, they would clearly indicate their options side-by-side when cancelling their flights, including how much they would receive for a travel credit and how much they would receive for a refund. They would also provide customers with regularly updated estimates regarding how long it may take for their complaint to be addressed. Maybe he should lodge a complaint about their complaints handling process?

We expect QANTAS to issue my son with a further refund or travel credit for the remaining $400 that they owe him. How do you suggest we pursue this with QANTAS further?

Welcome to the Community @CustomerServiceNerd,

Since filing the complaint with QANTAS on 14 May, my son has heard nothing from QANTAS. He sent a follow-up email to QANTAS on 22 June, with no success.

Without knowing the exact T&C of the ticket as well as the displays he saw from QF regarding his options, the lack of QF communications has become something of infamous legend as you can deduce from this topic, where your son’s situation is yet another wrinkle.

Maybe he should lodge a complaint

It appears patience is the primary need but since it appears you are $401.21 out of pocket as you see it, their complaints system seems next for your engagement and regardless they appear hopelessly overloaded. 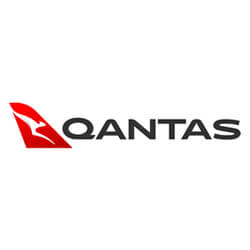 COMPLAINTLINE - how to complain and get results

If and when you get engagement please post how you went as it could assist others.

Without knowing the exact T&C of the ticket

Not knowing what the ticket type is makes it very difficult to provide advice. Qantas has a range of ticket types:

Maybe he should lodge a complaint about their complaints handling process?

It is important to understand the passenger triggered ticket cancellation terms and conditions and determine if what Qantas has done is different to these T&Cs. If Qantas has not fulfilled their own T&Cs, this should be the subject of the complaint.

What one thinks should happen isn’t relevant as one agrees to the T&Cs on purchase of a ticket. The T&Cs and the content of the initial request your son made for resolution (such as your son asking for a refund or credit) will be relied upon by Qantas in relation to what the appropriate resolution should be. If you son agreed to the refund and only after realising it should have asked for credits as it was a ‘better deal’, then unfortunately it could be seen by Qantas that the matter had been closed and refund issued. They might not accept a change in mind in relation to the resolution.

Qantas while under Mr Joyce’s authority, has been ignoring the Australian Consumer Law legislation, fraudulently increasing prices on tickets, refusing to pay refunds for flights they cancelled, cancelling flights, and reducing staff. This has the potential to be the largest Class Action Claim in our history, but the legal profession is strangely quiet. I suppose if you want to stay self regulating you can’t upset the Government. See my post, dated 13 May, 2022 in the travel category for det…

Experience with Qantas’s help desk is frustrating and a cynical strategy to minimise refunds or legitimate changes to schedules requiring a new booking. On-hold wait times of up to 6 hours, bumping from one operator to another, nescessitating further hours of waiting is our experience of Qantas’s service. This coupled with cancelled flights leaving us stranded with disengenious and inacurate information is a direct reflection on the leadership culture and a monopolistic mind set. Let us hope their extreme poor performance does not stretch to safety and engineering.

Will this assuage customers or enrage them? A $50 voucher isn’t much, but what T&C apply? Australia’s largest airline is offering its frequent flyers a $50 travel credit, in a desperate attempt to revive its brand following an increase in complaints.

One has to feel bad for those who are trying their best within a company and system that is breaking. Shredded luggage, missing goods, and nobody to/who can just ‘fix it’. Process and procedure is important you know, even if the phones are busy. 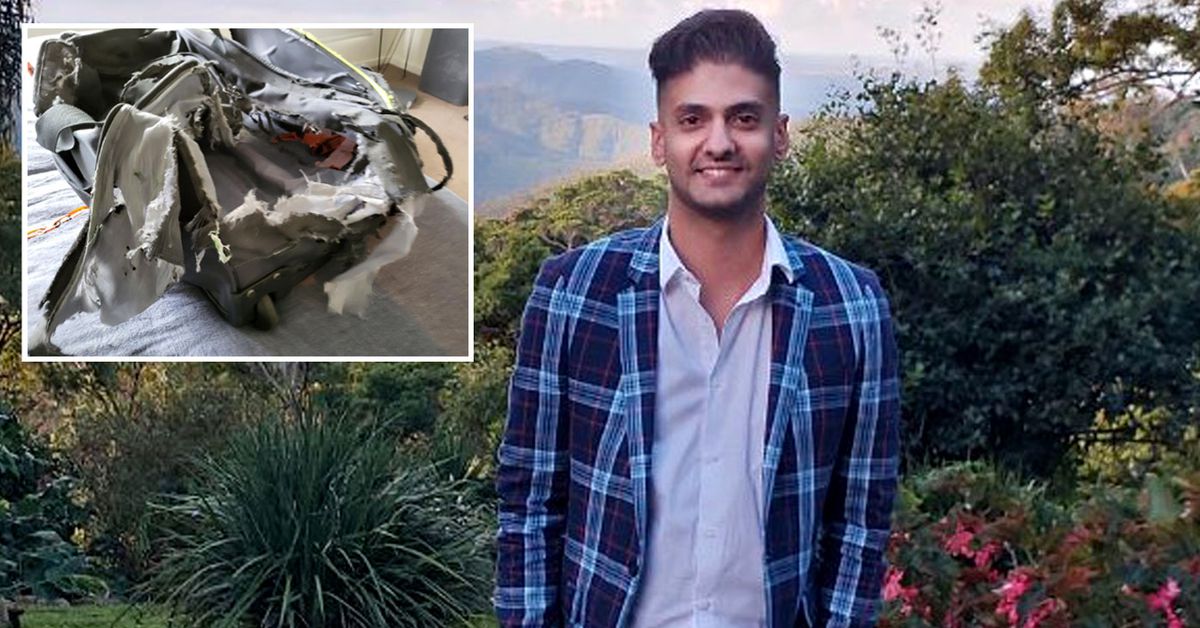 'Like it was fed to pitbulls': Passenger's shocking luggage discovery after...

Andrew Glykidis' Qantas ticket cost $500, but what came down the luggage carousel would set him back four t... 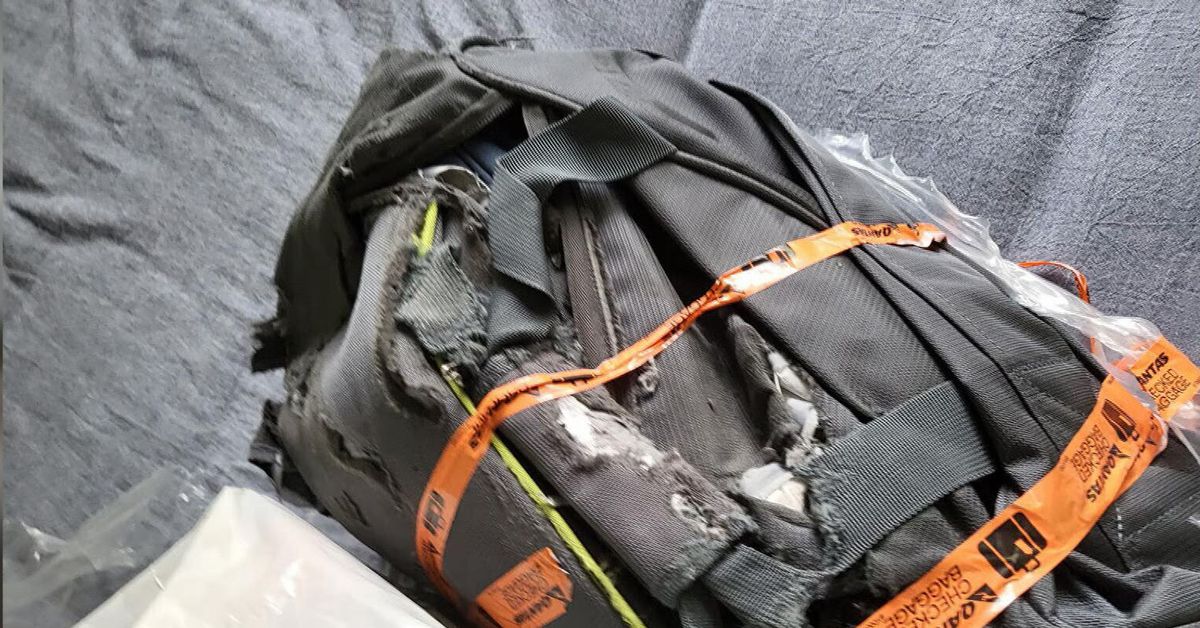 'Like it was fed to pitbulls': Qantas compensates customer after $2000...

The aviation giant has reimbursed a passenger after his bag came out on the carousel, looking like it had b...

I am gobsmacked with the regulators’ (plural) woeful inactivity regarding the fiasco which is today’s air travel.
Imagine paying for a McDonald’s McValue Meal (say a Big Mac, large fries and a diet Coke) only to get home and when opening the take away bag to find it is fries-free.
How on earth could McDonald’s do such a thing?
Could they promulgate T&C’s to the effect that “while every attempt to provide fries in a McValue meal will be undertaken, the company will not be bound by or liable for customers’ expectations (no matter how “reasonable”) in this regard”.

Of course such a policy would be hounded out of town. Even by me, a big fan of McD’s.

So why is it ok for airlines to ferry folk around without guaranteeing their luggage travel on the same aircraft? Surely it isn’t because airlines just want our cash and will solve the baggage problem if and when they can? Surely it’s not because the airport operators want landing fees from airlines, regardless of the flying public’s experience?

I well recall pre Coronavirus most airlines world wide would unload baggage from aircraft if the passenger did not board the plane. This was said to be for “security” reasons. That policy, a fair one to my mind, MANDATED a passenger TO FLY on the same plane as his/her baggage.

How about reverting that that Mr Regulator? Or are the various lobbyists too good at their jobs?

I well recall pre Coronavirus most airlines world wide would unload baggage from aircraft if the passenger did not board the plane.

Still the case AFAIK. But the problem today seems to be that the passenger is on the flight but the checked in baggage is not. That means the baggage needs to follow on a later flight, which has always been normal practice, even though the owner is not actually on that flight.

Those $50 ‘apology’ vouchers might not go as far as expected. Give with one hand and 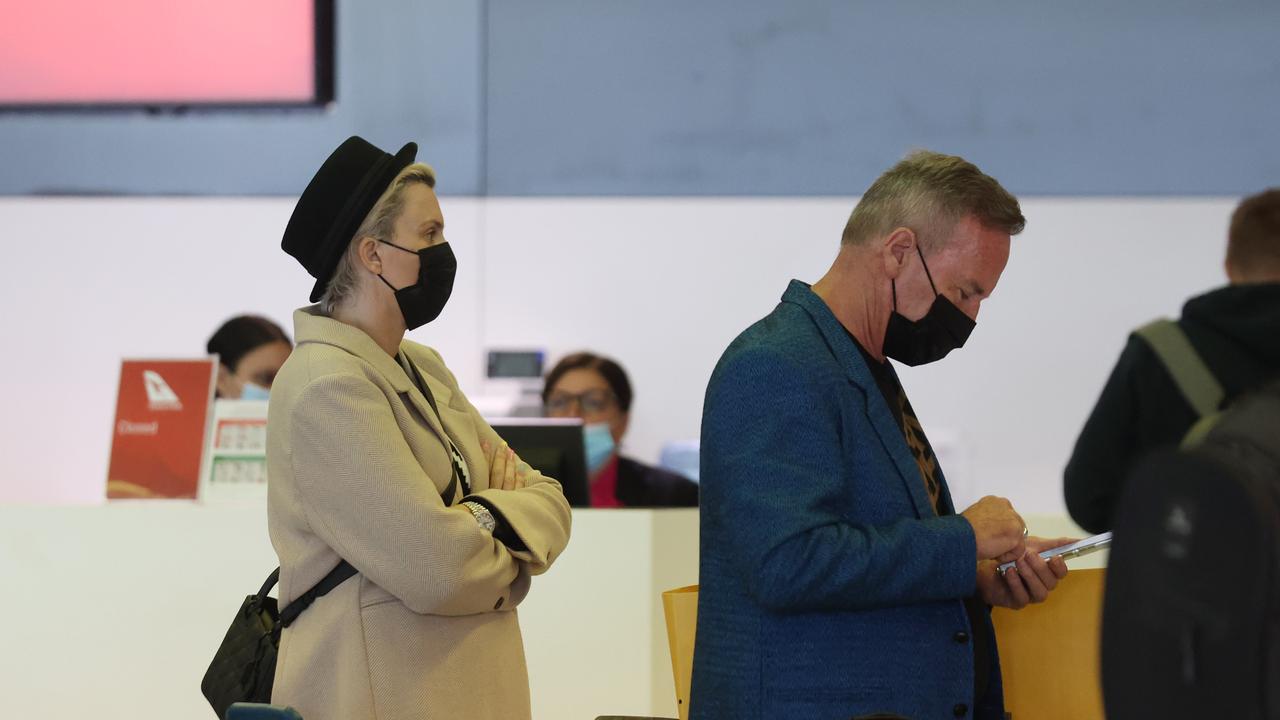 If you have noticed a change to Qantas’ ticket prices, it’s because the airline is “passing on” its costs to passengers amid rising fuel costs.

An ancillary problem to the call centre being undermanned, it is that nobody appears to have responsibility and the rapid hiring they claim to remedy seems devoid of meaningful training, nor evidence they have hired staff where ‘the baggage meets the conveyors’. So many failures in this; the timing of the events might be rehashes of recent history, yet… 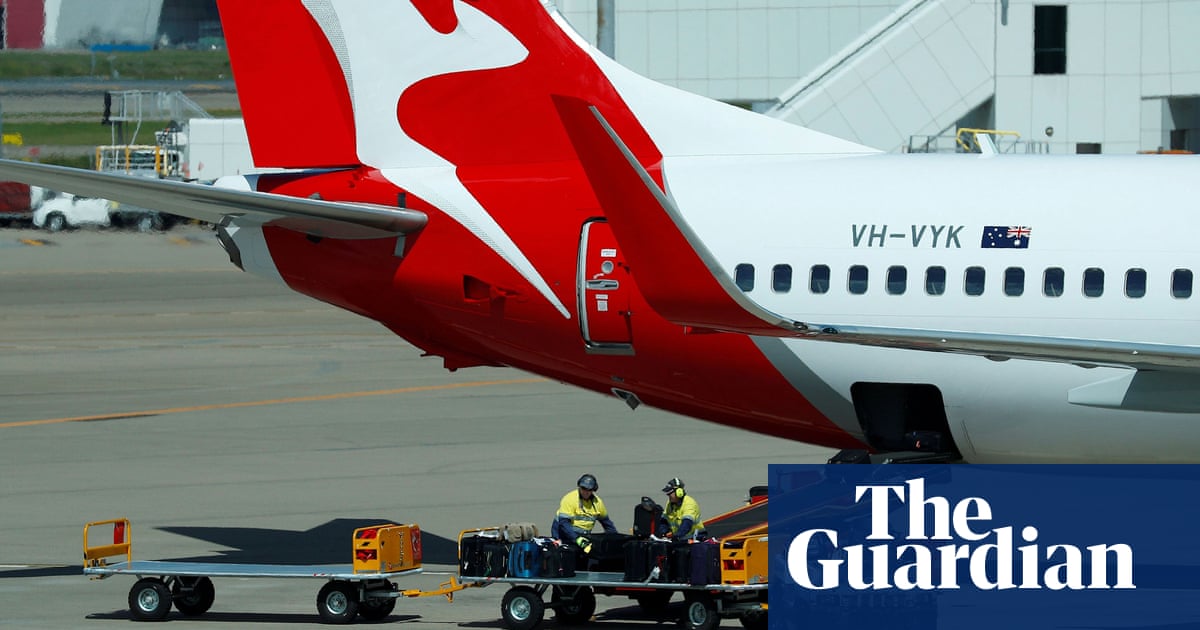 Multiple passengers say they have had nightmare experiences trying to retrieve lost baggage, but airline maintains its service is back to pre-Covid levels