We put in 4 passport applications (all renewals) six weeks ago. One was processed straight away, all the other three are still languishing in their system. During that time we’ve had no communication, and been unable to reach them by any method. I made an online form enquiry which was replied to a month after the enquiry was made. Once I managed to reach them by phone and was advised to call back after 1 June. Now we are there and every time I call it (131 232) either:

We are travelling in less than 10 days now.

Having had my passport lost before by a passport processing office, I am finding this intensely stressful. Just venting in my favourite consumer forum. I know the answer will probably be in the end that I will need to go to the passport office in person and camp there until something happens. I cannot even book an appointment with them, because the booking number is the same number above that is not responding.

How to get an adult passport | Australian Passport Office.

If you lodged your application forms about 6 weeks ago, they shouldn’t be far away.

Edit: It is also suggested that if travel isn’t critical (such as departing for a funeral, caring for a family member etc) that passports are attained before any travel arrangements are made. If one needs a visa for entry to a country, the time taken to receive documents required for travel could be very lengthy. Ensuring one has a passport before travel arrangements are made will reduce stress and associated uncertainties.

That’s what they have said consistently on their website etc, but media reporting now is that they are swamped and it taking up to 3 months.

If you lodged your application forms about 6 weeks ago, they shouldn’t be far away.

They used to take about 3 weeks. DFAT has updated their website to current issuing times which has doubled to 6 weeks…

The ABC news article also confirms this by stating…

Customers were advised to allow six weeks to renew their passport but new applications and those for children could take longer.

Their last official statement was that it takes an average of 17 business days at the moment. You can’t reach them by phone. Their answering service just hangs up. And they insist you call them to make an appointment. What a joke.

It would be great if they had an application tracking service…which gives its status and anticipated completion date. It shouldn’t be hard to implement and could be run through the Government Services Portal to ensure appropriate security is in place.

Doing such would reduce anxiety of waiting for a passport for pending future travel.

I also wonder if they are also prioritising based on the date of travel included in the application form. Those with travel dates farther away issued after those with more pressing travel dates. Only DFAT would be able to confirm this was the case. Such information would also alleviate anxiety to what has happened with one’s application.

Reading the reports by the ABC and Nine it’s clear there is a problem. There are examples of passports taking much longer than 6 weeks.

It’s a shambles, and something that was very foreseeable. At the start of the year the Government made plenty of the return to overseas travel as well as Qantas. I received an email mid Covid to say renewal of my passport which was about to expire could be deferred for longer than usual, given there was no possibility I could use it in the near future. Assuming most others during Covid took up the offer there is anywhere up to 2 years worth of passports all now waiting to be renewed on top of the usual new applications.

For any serious comment on who to hold accountable for not being prepared, recent events are testimony.

They know our travel date. They do have a kind-of status when you apply online. But all it tells is that the application has been lodged, then it goes to issued. There is no sense of progress between those states. So they do have the beginnings of a useful form. The one time I did get through to them on the phone they were unable to tell me what stage the processing was at, just that there were no problems with it.

In a perfect world, there would be at least two other columns, one confirming all necessary documentation has been received to allow assessment of the application, and the target date for issuing the passport where application has been successful. The later might be seen as sensitive information as it could allow someone else to anticipate the arrival date to steal the passport. This could be avoided by including it in the Government Services Portal. Use of the Government Services Portal could also expedite the application process where there was an omission/insufficient information to allow the application to be assessed. It si done for other services, so why not DFAT passport applications.

Some progress at least, we tried over 100 times to call them today before we finally got into the phone queue (so I expect just lucky that we called the instant someone else was done with), then were on hold for over an hour. Once answered we were told our priority has been moved up and to expect a notification by Tuesday. Will be interesting to see if this helps any. We were allowed to be bumped up because we’ve been waiting for more than 6 weeks.

I think a service like this should at least have a call back service.

Perusing the Passport office site it is evident that single, essentially unusable, number is the single point of contact for routine as well as very urgent issues.

One has to wonder if an Aussie showed up at the departure gate or an international immigration point with a screen shot showing ‘DFAT is experiencing a higher volume than usual and apologises for any inconvenience’ and would they get on/through? Would QF or any airline refund or credit a non-refundable international fare if DFAT did not deliver in, say, 3 months?

No need to answer - no level of insufficient service seems too good for us for ‘only’ $308 renewal fee, and if it really urgent where one needs under 2-days turnaround ring that helpful phone number for arranging it.

OT but for cost comparisons to some other expensive passports click to this CNN article or for a global comparison this list is in $USD.

A new insight every day… some see it as an opportunity if they are not travelling and have little else to do. Australians are now offering up money for people to wait in line at passport offices for them, with long queues slowing the collection process across the country.

This would be an example of an agency flat footed without a clue on how to begin to remedy their problem. Throwing people at something they need to be trained for with infrastructure provided is rarely a quick solution.

‘I am not leaving without a passport’: some travellers lodged their Australian passport applications more than 16 weeks ago

No improvements despite the promises, at least for enough to make the ‘news’. 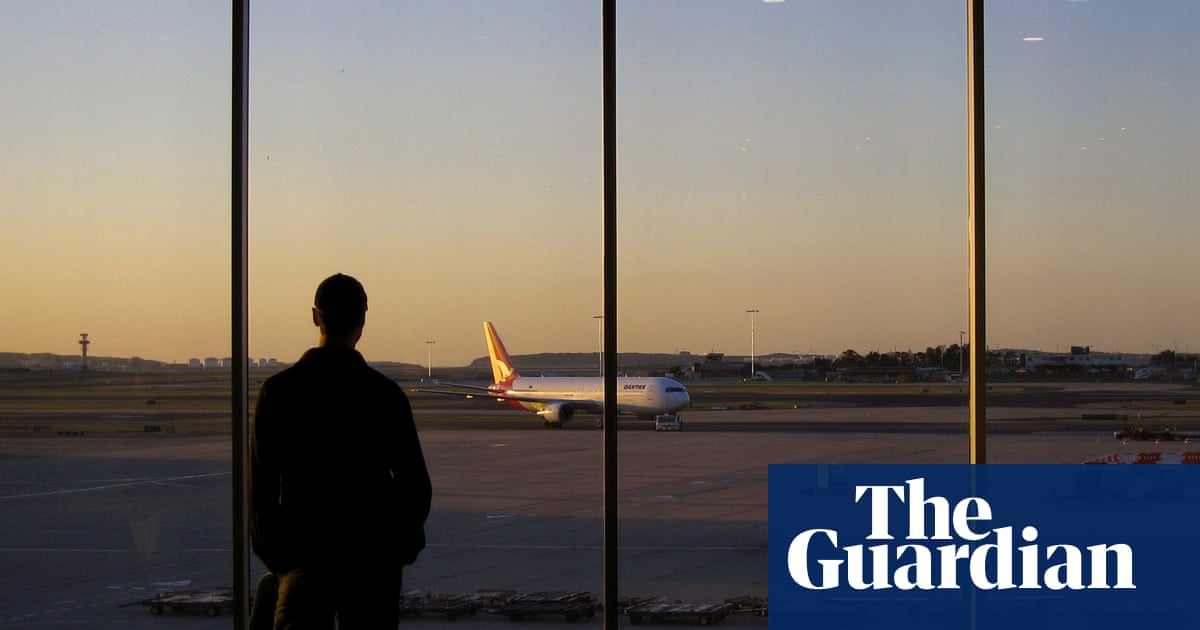 Australia Post offers a priority service for $225 but there are fears it will just push those already waiting further into a backlogGet our free news app, morning email briefing or daily news podcast

The ‘6’ is constant for processing but they changed the unit from [6] weeks to [6] months to be sure (??) to receive the new passport in time.

I wonder if they actually have anyone working probably have a meagre handful of people assisting with everything. It seems service standards have dropped out to be so bad. One should book on renewal of passport 6 months ahead after reading this. I surely would be if ibwas travelling. I have no idea what one can do…

The ‘6’ is constant for processing but they changed the unit from [6] weeks to [6] months to be sure (??) to receive the new passport in time.

Funny that. My passport expires in 6 months. Just received. 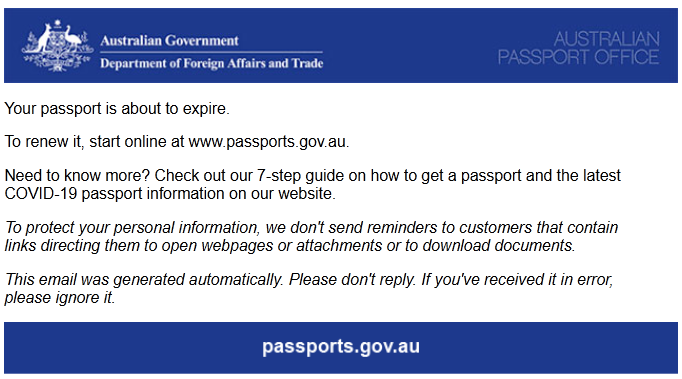 This will likely will add depth to the queue as more start to apply earlier and earlier and they seem to know it - but have no idea how to get out of their deepening backlog excepting to tell people to apply ever earlier.

It would be a nice touch if the 10 years duration started from the date of expiry for a renewal not on the issue of the replacement, but that seems asking too much. 3 mos was 3 mos, but if we have to renew at 9 years that is essentially a 10% bonus APO gets for what they present as passport services.

With the Optus breach the passport queue will be getting longer quickly. The APO was unprepared for the post COVID rush and now this.