My wife only communicates with people on Facebook who she knows personally and all of whom reside in Australia.
An email arrived for her yesterday from a Peters ??? from Lagos, Nigeria requesting to be friends with her.
I would have posted a copy of the message but she has completely deleted it.
Couldn’t possibly be a scam, could it?
I expect a great many women have received the same or similar emails, and unfortunately, despite all the warnings, Australians still manage to get scammed out of hundreds of millions of dollars every year.

An email arrived for her yesterday from a Peters ??? from Lagos, Nigeria

I prefer the friend requests from half dressed attractive young females who don’t have any other friends or anything in their profiles filled in, but they must be genuine because they want to know me better

An email arrived for her yesterday from a Peters ??? from Lagos, Nigeria requesting to be friends with her.

Apparently I have many unknown branches of my family over there, many of whom died unexpectedly and want to send me money if I give them all my details.

I prefer the friend requests from half dressed attractive young females

Never mind what they look like, how much money do they have to give away???

I trust that is a rhetorical question

This one is from a lesser known satire site. 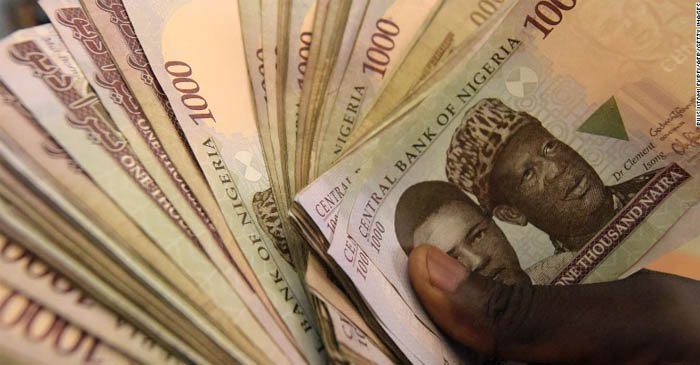 Our reporters reached out to Dayne to find out more about this rare act of benevolence and to see who was behind it.

Couldn’t possibly be a scam, could it?

It is and one of the ways the scammers initiate contact. More from Scamwatch:

Couldn’t possibly be a scam, could it?

Methinks you will need to be less subtle in future

I feel that these modern Nigerian scams have lost some of their personal touch.
I much preferred the snail mail versions which would arrive in the PO Box in a DL envelope with a hand-written address and having a badly worded typed letter enclosed.
As the scammers did not know one’s name, they would usually be addressed to “Excellency” and usually offered a 20% cut of the tens of millions of dollars some official had hidden away from a major oil project.
I guess I probably should have got in for my cut but it would have probably all gone in tax.

An article regarding scammers in Nigeria. 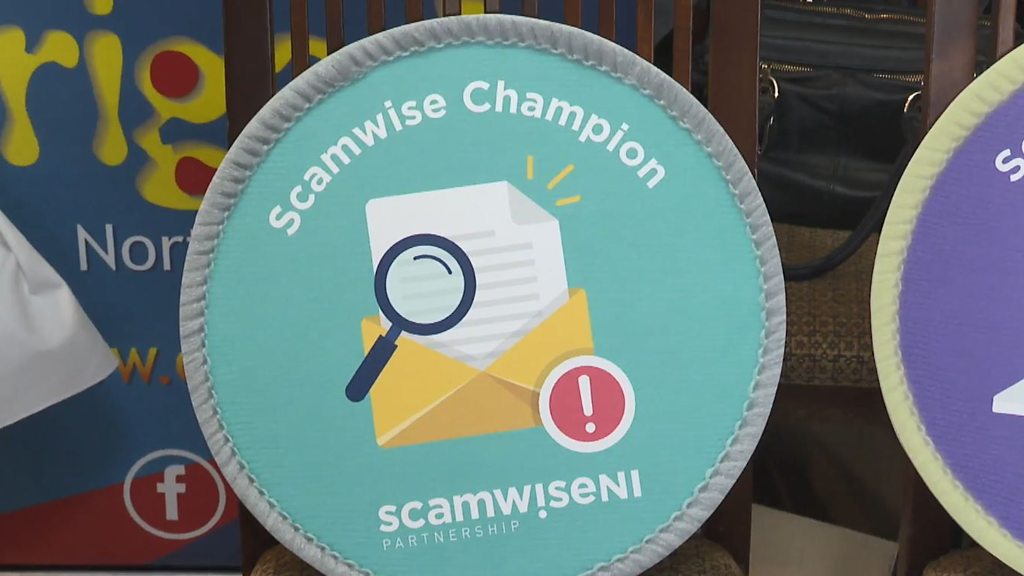