I have a small number of charities I try to give a meaningful amount to over a year, but over the past months we have started getting inundated with a comparatively new form of rmail solicitation from others, and sometimes the ones we support (trying to up our donations?). How about those valuable mailing lists that are kept ‘in-charity’!

The solicitations come in an envelope that is sometimes identified but mostly blind as to who from on the return address, and includes some or all of:

We don’t return to sender since it is not always obvious what the junk mail contains, and might cost as much for the sender to retrieve a returned enveloped as the contents is worth. Would they get the message and mark our record as ‘do not send to’? Of is it a stronger message that their entreaties are falling on non-giving (to them) ears and they will eventually stop?

It seems the costs of running such campaigns suggest they might be effective, or that once the ‘goods’ and commissions and costs are covered there is not much getting to the avowed causes.

Well RTS (Return To Sender) would send the right message even if it took some time to filter through. If no clear return address is present the Australia Post Dead Letter Department might even get some cool stuff to look at during the long mind numbing hours they probably have to put in at the moment.

As to the amount they “waste” then it is either written off against their tax obligations (I believe they still have them), they reduce the flim flam they send out, or they go broke (in many cases probably the most worthy outcome for that particular business oooops charity). Certainly they don’t do it because it isn’t effective, there are people who will continue to give past even the point of mortal pain or who are easily preyed upon when approached for more funds.

I used to feel a moral guilt when receiving such packages. Even the vast spray trying to entice funds into a prize home had me feeling the shame in binning the opportunity.

It is unfortunate that some promote a more wasteful strategy by soliciting donations or contributions in return for product. Typically one more of something we do not need.

After regularly contributing for decades to several good and distant causes, we took another path. We now only fund organisations in the local community. Some directly, others through participation or buying items that we genuinely need. There is an expectation that some of that support will come back to the community, and we will see the visible results first hand. The greater community has had it’s turn.

And being part of a small community it is all the less likely to see the benefits of funds sent to a distant national organisation. More so one that has competing priorities for where those funds might go to a genuine need in a larger community?

Choice has covered this in the past… 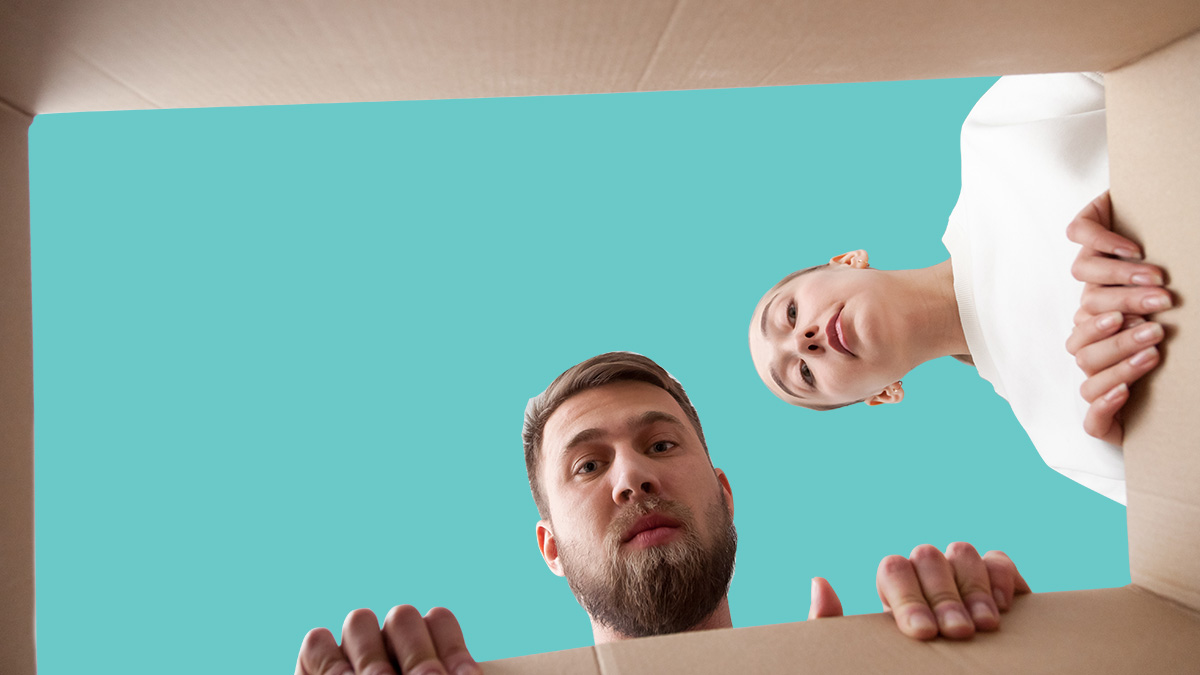 CHOICE details your rights and protections when it comes to unasked-for goods and services, otherwise known as unsolicited supplies.

Choice has covered this

That is a related topic but there are these charities who are increasingly turning into punters, the focus of the thread.

Some of us want to help chosen causes but do not want to be taken advantage of, and I doubt I need to belabour that. With the commissioned collectors that try to look like volunteers to sending ‘stuff’ to create personal ‘guilt trips’ it is beyond annoying some days.

We can certainly and legally keep the ‘stuff’ they send unsolicited, but we also want them to stop doing it. Rather than having a ‘cease and desist’ button they seem to be increasingly selling their ‘valuable mailing lists’ that results in proliferation not reduction.

Alas the utopic vision of charities being run by good and kind people is flawed. The behavior of many I would consider as ethically poor. Trading donor info, assaulting the public with chuggers and the latest being asked to make a donation at point of sale. After being harassed for years by daily phone calls at mealtimes from all sorts following making a donation to a cold caller there is no way I am making a donation after handing over my CC and starting a whole new chain of targeted requests.

Charities have become big business, and these campaigns are often not run by the charities, but by marketting companies who take a percentage of profits… sorry… contributions.

We used to send stuff back, but continued to receive. I now look on it like spam. If you respond they register you as a ‘live one’, and continue sending stuff, and … sell your details to other marketting firms.

Now I refuse to send it back if we didn’t ask for it. In the interests of the environment, if it’s useful to us we use it, or perhaps give it away to someone who can use it. If it’s not useful, it goes straight into the bin.

I used to be inundated by these things, and used to RTS, to no avail. What did work was calling the charities and asking how they got my name and address. I then contacted the organisation that had sold their mailing list to the charity (it was always someone I had dealt with in the past, but not a charity) and asked them to take me off their list. I had never knowingly given them permission to sell my details, naturally. I also asked the charity to take me off any list they had. I haven’t had a mailing for over a year, whereas I could sometimes get 6 in one week, especially toward the end of the financial year. IT turned out there were a small number of culprits selling their databases. One was National Geographic.
I always told the charity I would never donate to an organisation that used these tactics, because I felt the cost of the mailout should have been spent on the charity, not expensive solicitations. I was told every time that these mailouts are more successful for them than other methods, and that’s why they continue to use them.