An article regarding alleged scams by My Moovers.

Of course, the pathetic ACCC declines to get involved.

This is interesting but a bit late for me. Last move, 2 years ago, I thought I would try the online agencies (don’t quite know what to call them) where you go to a category, eg Removalists, and they give you a list of eg 20 that are on their books, who work in that area. I got some quotes, and My Moovers seemed reasonable. The website was very professional, they gave a lot of reassurances about professional experienced staff, etc. I won’t go into the gory details but the move was a terrible experience. I went back to the original search site and left feedback ‘do not use this removalist’. Looking around after that, I noticed that there were a lot of similarities in the websites, and I was getting the same people responding to queries. So I think the whole thing is a racket - a multiple websites fishing for clients, all run by a central ‘customer service’ office, then the jobs are just farmed out to random guys with trucks. I have to move again soon (sigh) but I am using the yellow pages and only getting quotes from professional removalists with industry registration, etc, ad checking them out thoroughly first.

A warning from the Qld Government to avoid My Moovers like the palgue.

The Office of Fair Trading has issued a public warning to consumers to avoid using a Melbourne-based furniture removalist who operates nationally trading as My Moovers and My Moovers Qld.

And some reviews for them.

My Moovers (Furniture Removalist): 3.7 out of 5 stars from 3,417 genuine reviews on Australia's largest opinion site ProductReview.com.au.

My Moovers - Buyer Beware, Brisbane, Queensland, Australia. 359 likes · 65 talking about this. SCAMMERS !!!!!!! BEWARE MyMoovers is a dodgy removalist. They lie, cheat and steal. WE ARE NOT A SCAM WE...

My Moovers Reviews - Removalists, Storage Solutions, Melbourne- see all 216 customer reviews and contact details.I booked My Moovers for a simple 1 bedroom a

155 Reviews for MyMoovers from Ringwood, Victoria

See ratings and opinions up until January 2021 from previous clients of MyMoovers. Compare movers and get a free price estimate.

What a disgusting bunch of rip-off merchants.

Indeed. So - if DFT issues a warning, why are they still in business??? Rhetorical question

What a disgusting bunch of rip-off merchants.

Another article regarding this outfit.

Not having moved house for nearly 20 years we were nervous about how well our chosen removalist would do the job. Settlement date was the 29th of December so finding someone who was prepared to do the job on the day was a bit of a stumbling block; most were closed down for the Christmas - New Year break. “Mike” from Mymoovers responded to my email enquiry with what seemed like a reasonable price and his team of “professionals” would be ready to start between 8am and 9am. We booked Mymoovers on Nov 10th - more than a month prior to the moving date. We were only moving 4 km, so figured we’d be out of the house well before handover time at noon. The house had already been partially emptied of furniture because it had been decorated for sale and the stylist had removed all of her furniture a week prior, leaving only what would have easily fitted into a large moving van. It was already packed in labelled cartons, ready to be loaded onto the truck.
The first inkling of trouble came when “Mike”, in a strong Indian accent, informed me on the afternoon before the move, that the van would be 2 hours late because it needed repairs. The following morning, around 9 am, he rang again and said it wouldn’t be there until mid day. I pointed out that the new owners would be moving in then and that they should have a spare truck available, to which there was no response. The removalists turned up at 12 and proceeded to load the furniture and boxes into what looked to be a remarkably small van. As it turned out, 2 trips were needed to bring a half a household of furniture.
The 2 men were both wearing uniforms with a cleaning company logo on them and seemed to have no idea of how to manouver unwieldy furniture or stack it carefully for transport. Leather sofas were scratched, torn and scuffed, painted timber shelves were scratched and dented and a timber trolley fell over in the back of the truck causing significant damage. The walls and doorways in both old and new houses were damaged.
The kitchen table was dismantled unnecessarily and both the queen sized bed and kitchen table were left at the new house unassembled. Boxes were stacked upside down despite “Fragile - This side up” labels being clearly visible and at the end of it all, they had left the freezer and microwave oven behind!
At day’s end, I was pretty annoyed and refused to sign the electronic direct debit authority to pay them, because it said that by paying, I was saying that the work had been performed satisfactorily which was a very long way from being correct.
The following day I noticed that the amount had been debited from my account despite the fact I had not signed an authority to debit. I had paid $100 deposit via direct debit, so that is how they got my bank details. That $100 deposit was not credited to my charges either - it was an addition.
Numerous emails have elicited absolutely no response and telephone calls always lead to a sympathetic ear and a lady who asks us to go to the website and submit a form - which we have done. The claim forms go to the same junk box as the emails.
I believe that my next course of action is either the Small Claims Court or the Consumer and Business Services branch of the SA govt., but in the meantime, I’ll just put it out there that Mymoovers are a great reason to stay where you are!

Welcome to the forum. Your post has been moved to an existing thread with a littany of issues involving My Movers.

So as you will see, you are not the first one to have an unpleasant experience with this firm.

I would suggest that you have a look at your contract to see whether you agreed to My Moovers withdrawing further funds as payment (regardless of whether or not you signed after the move). If you haven’t you could approach your bank and ask for the transaction to be reversed.

This story should remind people of the dangers of direct debit. You lose control of how and when payment is done for goods or services. You give someone else your bank account details and authorise them to be able to withdraw money.
I hope the bank involved helps in getting money back, but I really wouldn’t be confident they would do anything more than refer you back to the business to work out the issue.

This story should remind people of the dangers of direct debit. You lose control of how and when payment is done for goods or services. You give someone else your bank account details and authorise them to be able to withdraw money.

My understanding of the meaning of “direct debit” is where I authorise a transfer of funds from my account to that of a creditor. They do not have any ability to take funds on their own initiative.

With credit card or debit card however once a creditor has the necessary details to make a charge they can do it again. This is how much card fraud is carried out. Unless the creditor can show they had authorisation for a disputed transaction you can expect the bank to reverse it back to your account and pursue the creditor for the money.

@syncretic, your understanding is not right about direct debit.
The payee is authorised by the payer to debit funds from an account as and when claimed. The bank where the account is held is generally not involved in the authorisation per transaction or concerned.
The organisation involved is AusPayNet in Australia.
A lot of direct debit is done on a recurring basis, not just once. Could be utility providers who deduct the monthly bill, or health insurers, or yearly subscriptions to things like, well Choice.
And it could very well be variable amounts, not a specified transaction amount. And it could go on for ever unless the authorisation is rescinded.

your understanding is not right about direct debit.

Yes, direct debit authorisation can be cancelled. That should prevent future debits, but does nothing for debits that have already occured under the authorisation the payer gave to the payee.

Choice has covered Direct Debits in the past: 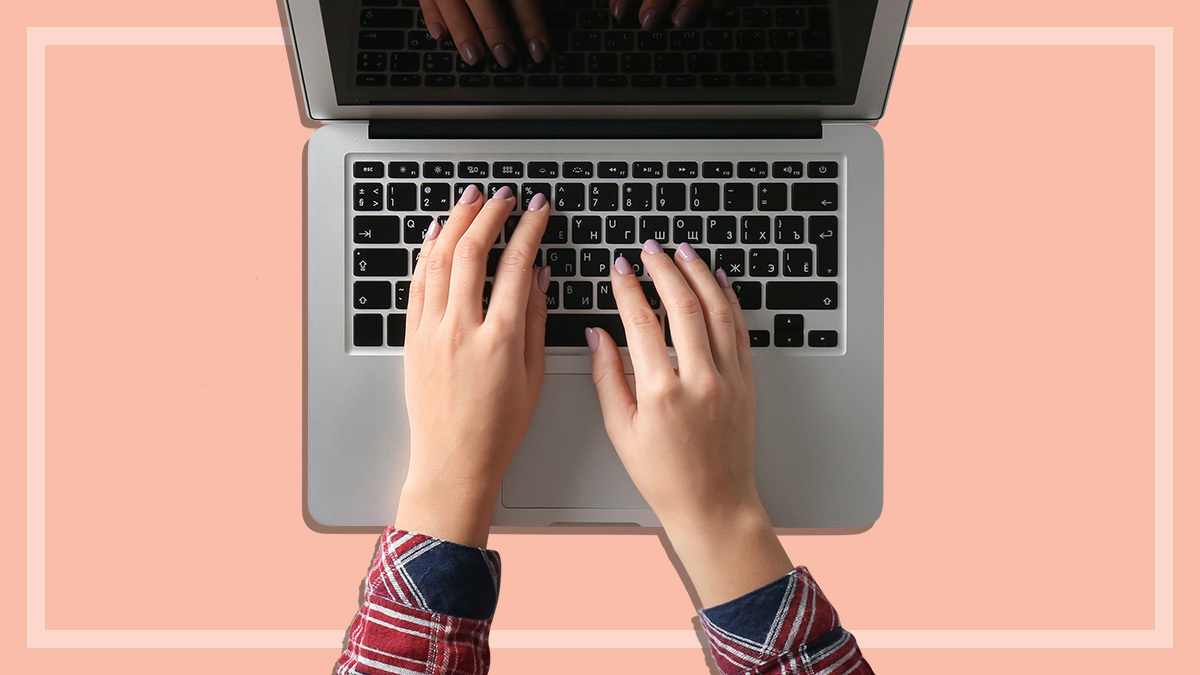 A guide to direct debits | CHOICE

I suspect that @AndyB agreed to a deposit and then final payment in the contract/direct debit authorisation signed with MyMoovers. If this is the case, the company can legally direct debit the authorised transactions. If they did say another transaction outside the ones which have been authorised, then this can be disputed with the relevant financial institution.