More New Drugs Being Added To The PBS Today

More new life saving drugs including some for cancer treatment to be added to the PBS today. 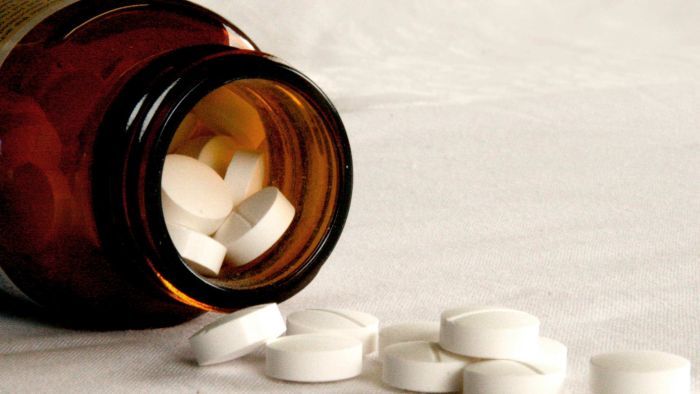 The cost of life saving lung cancer and leukaemia drugs will soon be slashed.

When patients can receive drugs which cost ten of thousands of dollars per script for as litle as $6.50 a script, Australia really is the lucky country.

What I didn’t realise until quite recently is that some drugs are on the PBS for some types of cancers but not for others. Eg, may be available on PBS for breast cancer, but not ovarian. $40 per prescription as against full price (thousands).

Long may we remain the “Lucky” country; we owe an enormous debt to our fore-fathers!

I’m still waiting for the TGA to agree that the Freestyle Libre should be subsidised for all insulin dependent diabetics. The current cost is $95 for the reader, and $92.50 (excluding postage) for the sensor which lasts 2 weeks. I used it for 3 months, got excellent control of my diabetes, but cannot afford to keep going.

I suspect the drugs which have now been approved are also drugs which have been on the market for a while and their patents may have expired, thus making them (or the active metabolite) available for generic production. Yeah, I’m a cynic.

Have you considered starting a petition on Change.org to push for the drug you need to be added to the PBS?

They have had many wins in Australia including medicines being added to the PBS. 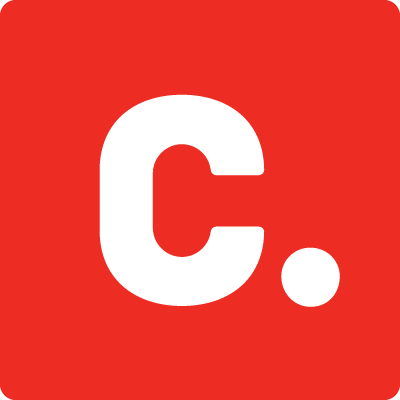 The world’s platform for change

Change.org is the world’s largest petition platform, using technology to empower more than 200 million users to create the change they want to see. 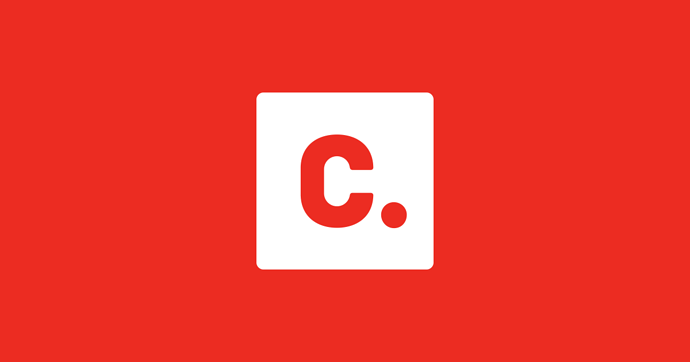 Make a difference by starting your petition today. Change.org is a free, easy to use platform that connects you to a community of over 180 million passionate members. Let's get started! 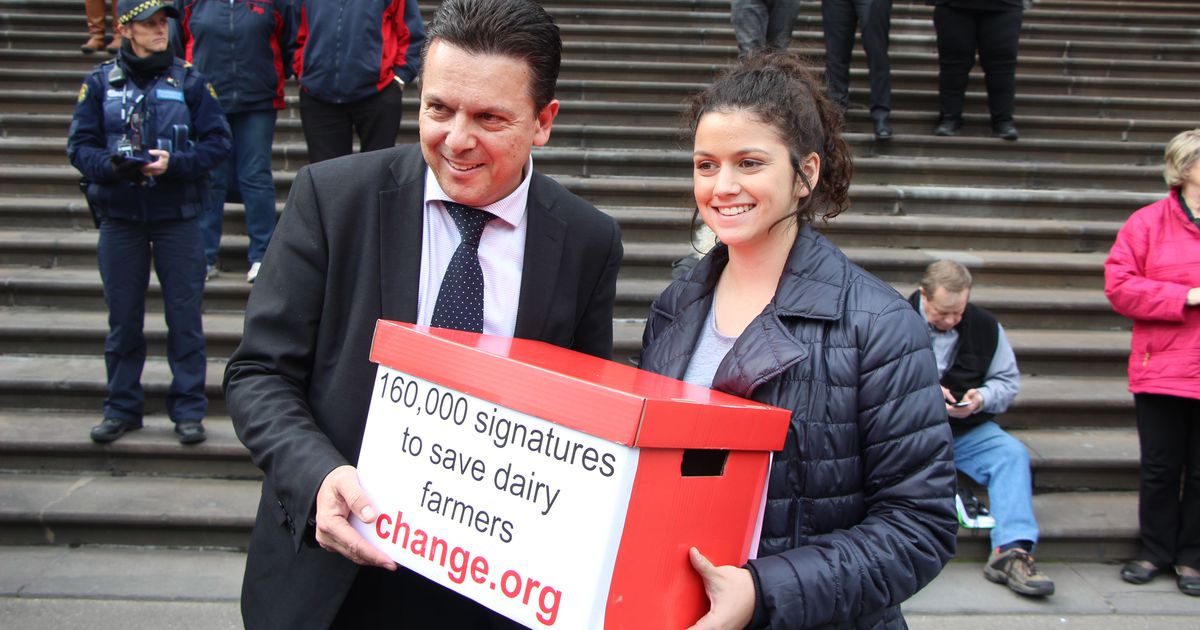 How Change.org became a legitimate force in Australian politics

The power of petitions.

Please read my reply to @suzanne above.

I think I’ll wait. I know Abbott is fighting with them at the moment to get approval, they’ve been fighting for a year. I think the most offensive thing is that in most countries in Europe, its free. Rude.

A significant lung cancer treatment option that costs approximately $88,000 a year will soon be available for as little as $6.60 per script, thanks to its expanded listing on the Pharmaceutical Benefits Scheme (PBS).

More drugs added to the PBS. 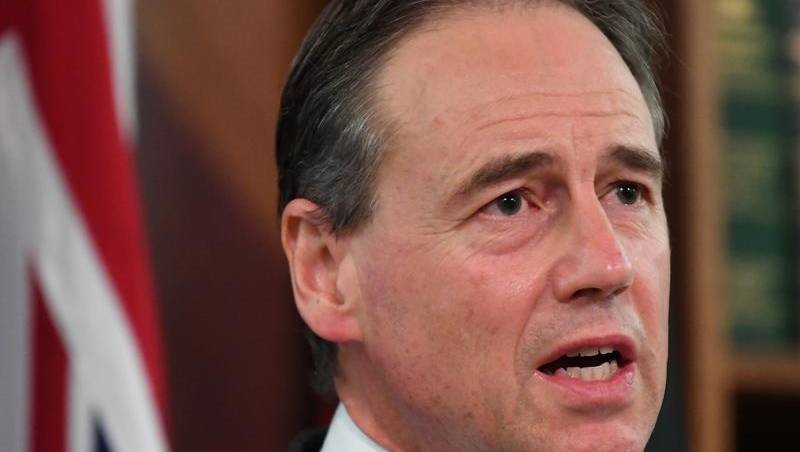 Medical experts have welcomed a decision by the federal government to list a new treatment on the Pharmaceutical Benefits Scheme which lowers cholesterol leve...

And still no sign of a subsidy for all insulin dependent people, for the Freestyle Libre system. It costs us $2500 a year, give or take. Simply cannot afford it. I’d even be happy with 50% off. Meh. Making do with stabbing my fingers and not being in complete control of my BG. (and yes, the Freestyle system, does make it much easier)