The new mobile phone detection cameras are working an absolute treat in NSW.

“Money from fines is reinvested in the Community Road Safety Fund”.

… seems there are solutions to the seat belt problem … 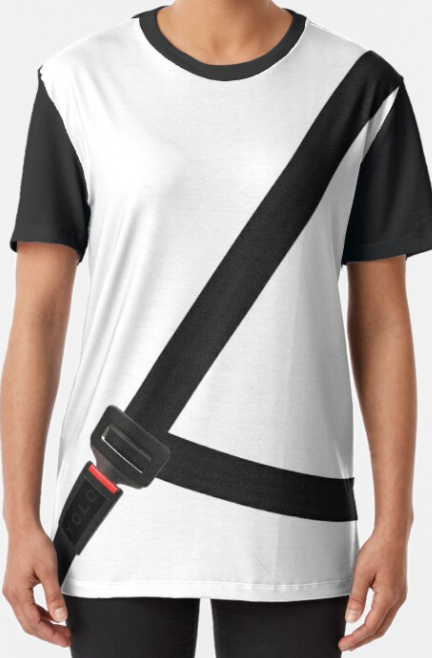 Now Qld will be able to do likewise.

'This is a warning': Cameras targeting drivers on phones and people without...

The Queensland government says a six-month trial detected more than 15,000 people illegally using a phone while driving and more than 2,200 people not wearing a seatbelt. The RACQ welcomes the move to make cameras permanent and hit offenders with...

I can’t believe that there is a 3 month grace period, as if the idiots continue at the same rate as during the 6 month trial period, the Government would get around $8 million in revenue.

Queensland authorities will begin to rollout mobile phone and seatbelt detection cameras across the state from today – however drivers will be issued warnings rather than fines for the first three mo ...

Whilst driving yesterday, I saw a vehicle which was initally driving normally until it turned into another road, whereupon it started to cross over the bike lane, painted traffic islands, dual continous white lines and broken white lines.

I would be amazed if the driver had not started to use his mobile phone.

Hopefully, he will be one of the first paying customers. 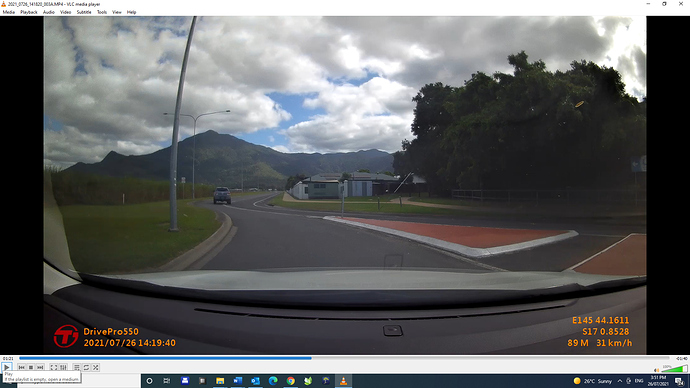 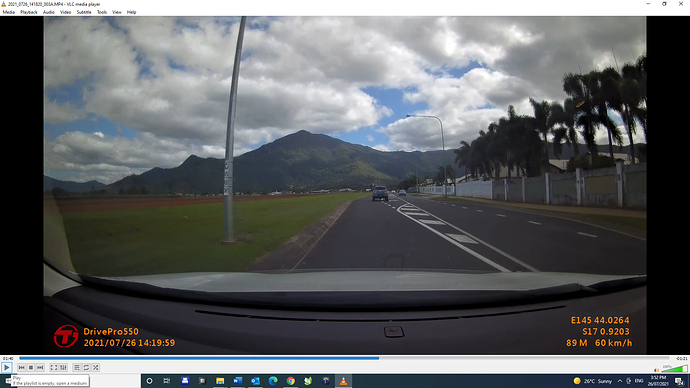 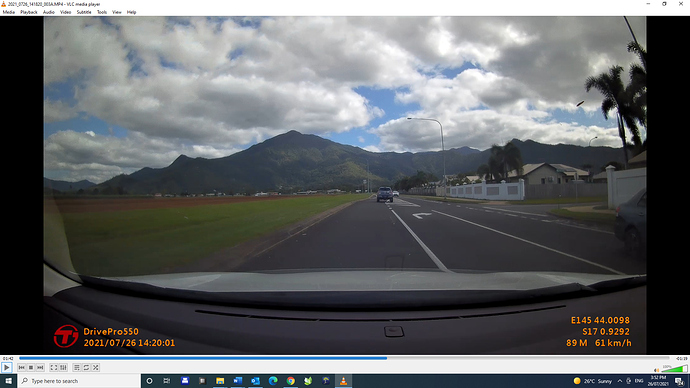 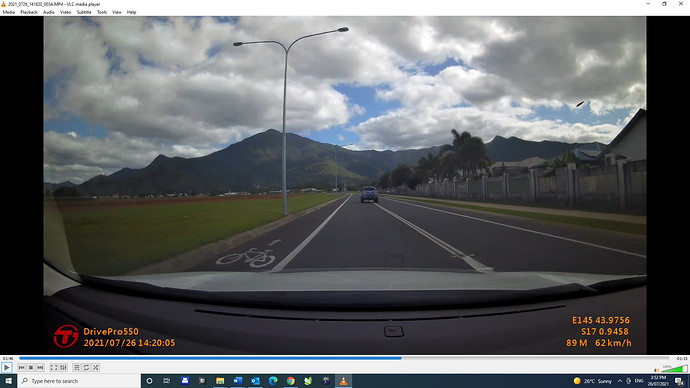 The new high-tech cameras were turned on last Monday, busting hundreds of motorists on their phones or not wearing seatbelts. Despite flouting the law, they'll get a reprieve for now.

Another article regarding the idiocy of some motorists.

A growing number of Queensland motorists are going to extreme lengths to avoid wearing a seatbelt designed to save their life, in what authorities describe as "lunacy" that "defies logic".

Perhaps an IQ test as well as a driving test should be compulsory to get a driver’s licence.

And the award for Idiot Of The Day goes to.

We interrupt normal transmission for this important community service announcement. Here’s a sample of just some of the idiots on the road stopped by

"When stopped, the 19-year-old male driver produced a NSW P2 provisional licence which is restricted to a maximum speed of 100km/h. At the time, there were no P-plates displayed on the vehicle.

The driver then inadvertently dobbed himself in for the mobile phone offence.

According to the NSW Police Highway Patrol Facebook page, when the driver was advised police would be confiscating and suspending his driver’s licence on the spot for six months, he took out his mobile phone to call a friend to come and pick him up.

“As the driver unlocked his phone, police observed a video to be playing, which depicted the driver filming himself one-handed with his mobile phone, whilst driving at high speed, immediately prior to being stopped by police.

“Subsequent enquiries revealed the driver resides in the Canterbury-Bankstown (local government area) and was breaching the Public Health Orders, as he was absent from his home address without a reasonable excuse.”

Tassie looks to join the club. 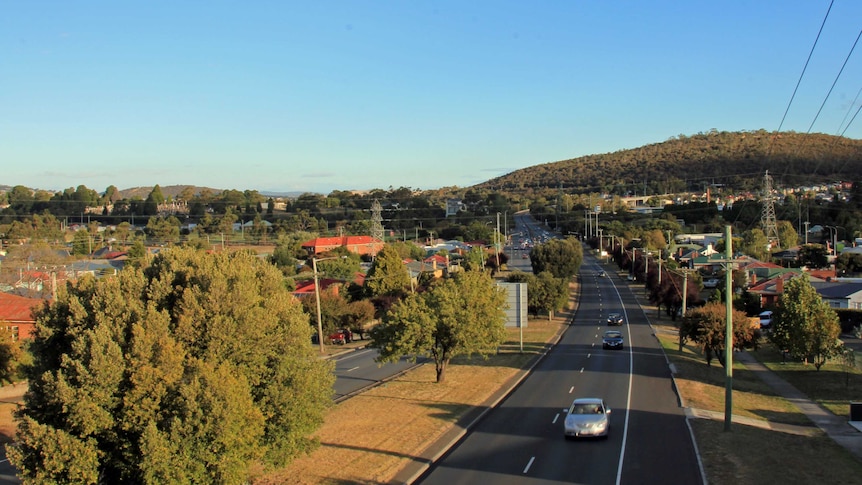 Tomorrow is D Day for idiots in Qld. Time's up for Queensland drivers caught without seatbelts or using phones...

From tomorrow Queenslanders are set to be hit with hefty fines and demerit points if they're caught without seatbelts or on mobile phones while driving.

Just in case anyone is wondering what the new moveable mobile phone and seat belt detection cameras actually look like, here is one I passed today. 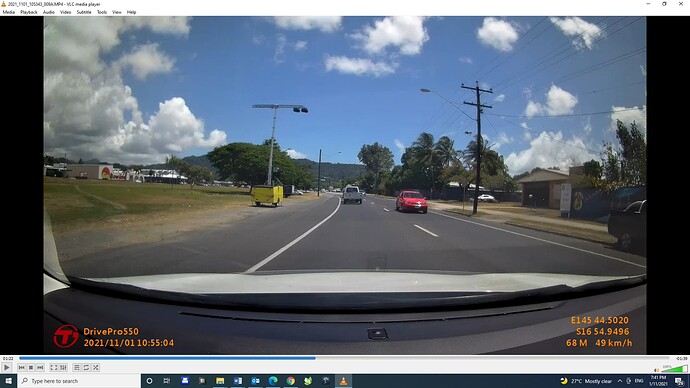 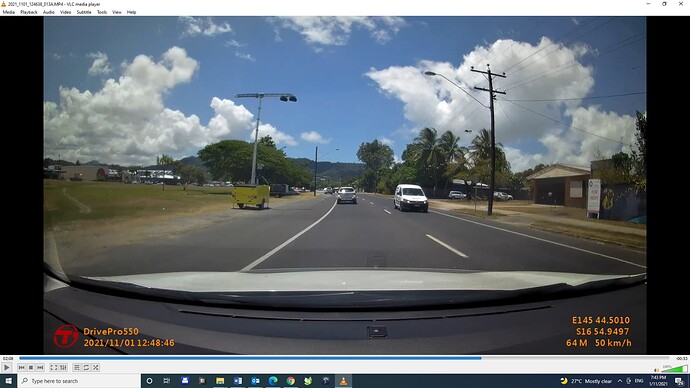 They appear to work on a shoot first and ask questions later mode as it was flashing as each vehicle went past.

For any idiots who were using their mobiles whilst driving and/or were not wearing a seatbel on Pease Street in Cairns today and missed the camera, don’t fret.

Your souvenir photo will be arriving in time for Xmas.

Some 50 years of seat belt legislation yet some idiots still don’t get the message. 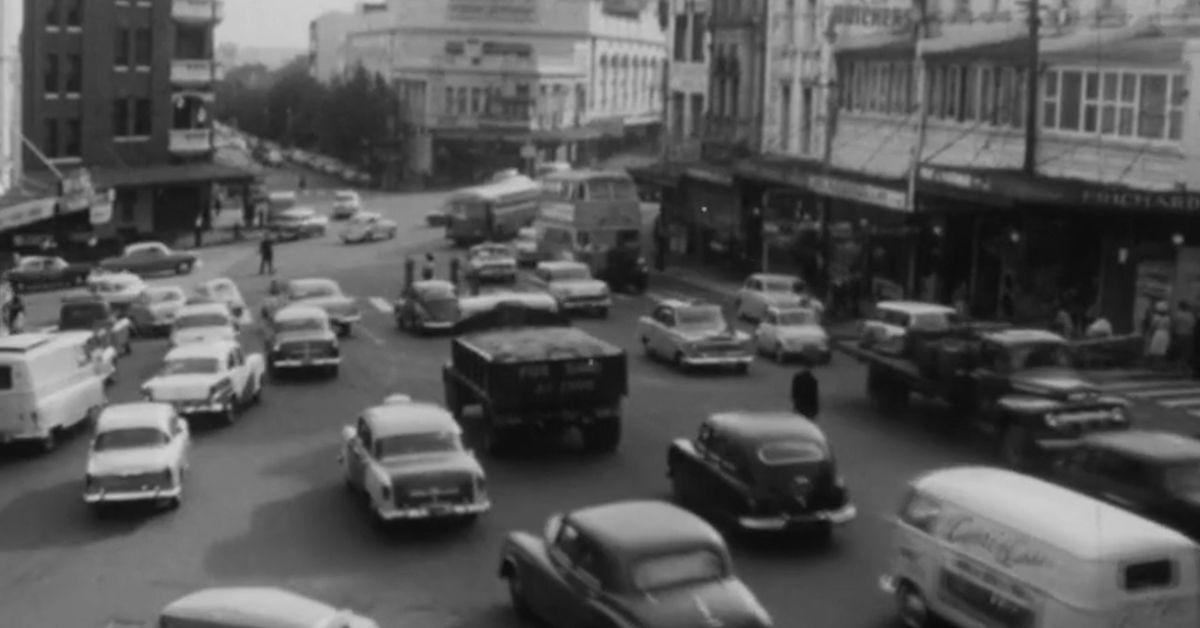 The vehicles I bought prior to seat belts being compulsory were already fitted with seat belts and I made sure that any passengers as well as myself were wearing them.

Shortly before their introduction, we were driving from Townsville to Ingham in the Authority’s vehicle when the muppet who was driving did not slow down for the old low level Crystal Creek bridge some 70km North of Townsville, despite facing a give way sign.

A vehicle travelling South had just started crossing the bridge, and the muppet slammed on the brakes, whereby the vehicle slammed into the high enbankment on one side, then the other side, and finally the first side again, resulting in it being written off, but we managed to stop before the bridge.

Fortunately we were both wearing seat belts and did not suffer a scratch.

The other driver may well still be suffering from PTSD. More than 1,500 Queensland drivers caught with phones in just one week

Dozens of offenders were caught breaking Queensland's mobile phone and seatbelt rules multiple times within just four days this month. If the trend continues, the government warns 12 drivers could lose their licence each day.

Around $2 million in fines and idiots losing the licences they got out of cereal packets.

Oh please Victoria, bring this on too.