Good to see the ACCC taking on Medibank Private:

I had my own bad experience with Medibank Private. Prior to admission for an elective operation last year I telephoned Medibank Private (as they suggest) to clarify what charges could be expected over and above what would be rebated by my insurance cover. I was told that apart from $150.00 excess, all hospital charges were covered. On admission to the private hospital I was told the same and paid $150.00.

I was NOT told, either in my phone call to Medibank Private, or on admission, the information contained in a letter accompanying two subsequent invoices for $278.95. This letter stated that, from Sept 1, 2014, Medibank would not cover the full cost of diagnostic services and the patient would have to pay the gap. Medibank Private did not deal with this matter when I sent the pathology bill to them as they suggested when I telephoned them.

I refused to pay the repeated bills that followed and eventually they stopped coming. I suggest other consumers refuse to pay such charges. I have now changed my PHI provider.

No doubt Medibank Private regard that as a successful strategy! I was with them for years with no claims; now I’m getting to the age where I need the odd hospital admission they have annoyed me so much I’ve changed funds taking my increasing risk with me. Good one Medibank Private!

Here’s a further update on Medibank Private issues. Their record-high complaints resulted in a loss of around 40,000 customers last year.

ACCC have again started civil legal proceedings against Medibank Private “accusing the health insurance heavyweight of incorrectly telling customers they were not eligible for some benefits”. This seems to involve AHM a subsidiuary of Medibank Private. 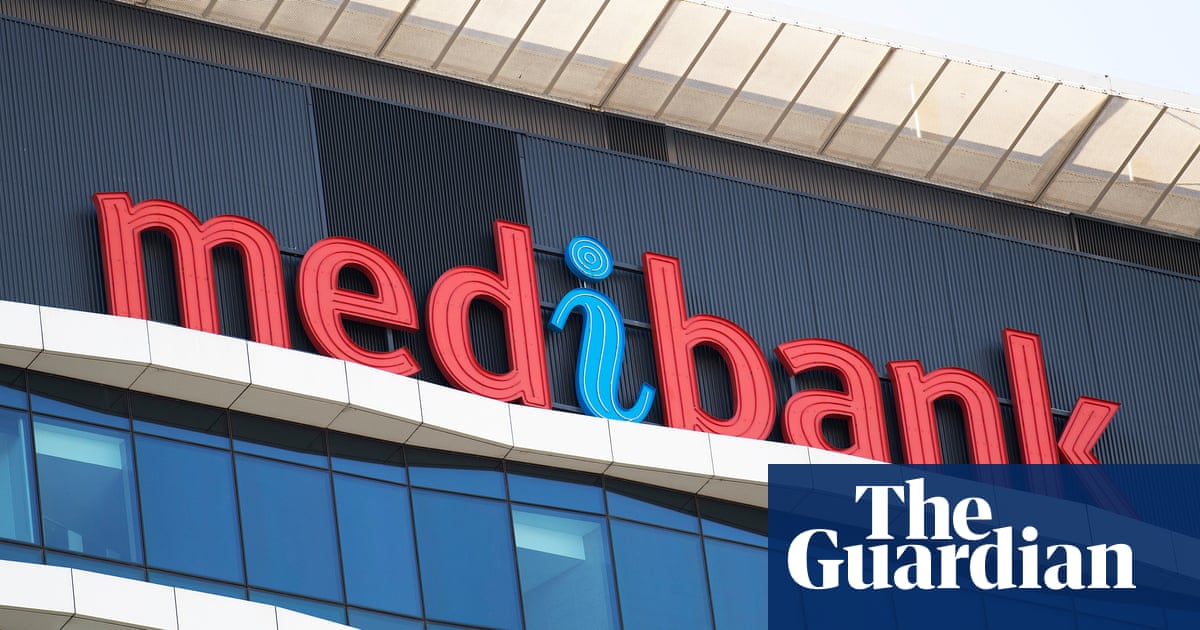 Funny how the ACCC seems to ‘work’…

Breaches are alleged to have taken place over more than a five-year span from February 2013 to July 2018, when Medibank self-reported to the regulator…Complaints led to the inconsistency being identified in 2017, with the private health insurer since contacting 130,000 customers and paying out $745,691 in compensation.

The ACCC is seeking wide-ranging penalties in the federal court as a result of the alleged consumer law breaches.

Just another manisfestation of how useless the ACCC really are.

Medibank Private confesses to their guilt and pay back what they owe consumers so it makes them an easy target.

Much easier than trying to take large corporations to task if they are going to seriously defend themselves.

They don’t want to get below their self-confessed target of at least a 90% win rate.

It reminds me of an episode of the 1970 era radio comedy serial titled “Chicken” man when he walks around NY whilst turning a blind eye to the rampant crime until he sees his mother’s parking meter has expired so he writes out a ticket.

Or the Australian TV comedy series “Bad Cop, Bad Cop” in which each episode starts with Michael Caton & Dan Whyllie walking back to their vehicle eating hamburgers whilst turning a blind eye to the assults, robberies, thefts, etc, unfolding all around them.

However, when they get to their vehicle and see someone leaning against it. they flash their badges and say “Get off the vehicle, d***head”. “We’re police officers”.