Many of us enjoy eating shortbread, either bought or home made. While shortbread is often seen as a treat around Christmas, it is often eaten all year round. Choice recently reviewed readily available bought shortbread biscuits… 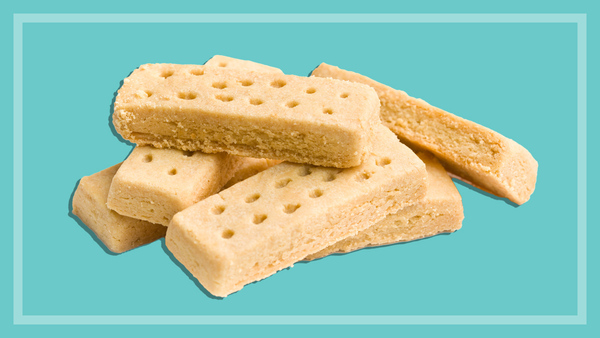 For the March Food Challenge:

Do you agree with their review or do you have your own special shortbread biscuit that you enjoy? This could be a bought, homemade or friend’s made biscuit. If you make your own, you are welcome to share a recipe for others to also try.

The best posts during March 2022 will be given a Food Challenge Badge.

For February 2022, @Gaby, @vax2000 and @phb would like to congratulate @pamelanorth4 @slb @draughtrider @SusanH @vombatis for their notable contributions.

I love shortbread but never buy it. I always make my own from a favourite recipe in the old Women’s Weekly Biscuit Book.

Oh yes please.
There should be a St Walker’s day, where we celebrate all that is good in traditional Scottish shortbread biscuits.
And a wee dram or two of scottish whisky on the side.

And a wee dram or two of scottish whisky on the side.

… not a fan of shortbread, but the dram, oh yes please. Scottish or wherever, a really good malt is divine and along with Scotland there are many others including from the colder state down south and our rising son friends, et al … but I digress …

… not a fan of shortbread, but the dram, oh yes please.

Consider over indulgence in one compared t’other can leave one with very different outcomes. Not to mix the two?

A slight plus for shortbread it is easier and cheaper to bake at home.

These favourites of Mary Queen of Scots are called ‘short’ because of the rich crumbly texture due to the high quantity of butter: double the amount of sugar!
An easy recipe to remember as the ratio of the traditional shortbread biscuits is 1:2:3 (one cup of sugar, 2 cups of butter, 3 cups of flour).

There’s also other recipes with varying ratios, but it’s always important to use good quality, cold from the fridge, butter.

I bought a packet of Walkers shortbread biscuits for new year’s celebrations, but have to limit my intake due to high-cholesterol problems

is that the one with more sugar or less sugar?

I use the Melt and Mix recipe and unsalted.butter.

My favourite is the three ingredient Recipe Tin Eats version which uses icing sugar instead of caster sugar, part bakes the shortbread, removes from oven to cut while still soft and finishes in the oven. I use 10g less sugar than her recipe. It is a foolproof recipe. Very high butter ratio. Yum!

Is this the recipe?:
Traditional shortbread

I love shortbread. For my recipe, rice flour is a must. I like to score the shortbreads as soon as I remove them from the oven to define the slices. That way, when they cool the indents make it easy to snap off a slice cleanly.

Does anyone have a fair dinkum original recipe for short bread biscuits from Scotland?

The assumption is that only traditional ingredients should be used. This would seem to exclude ingredients such as cornflour, rice flour, and some others. These appear to be added refinements to the recipes in more recent times, IE Tudor England or later?

Prior to that grains such as oats or barley perhaps? Sugar although known from the crusades does not appear to be an ingredient widely used until similar times, suggesting the original short bread biscuits were very different from todays more internationally flavoured products.

Searching the internet brings up an endless selection of mouth watering and very different versions of what can only be modern short bread biscuits. Salted rose water, burnt butter and caramel flavours included. Many claim to be authentic, original, genuine etc. Is closer to the fact that the most original made from left over bread dough was at best very plain and boring without addition?

The assumption is that only traditional ingredients should be used. This would seem to exclude ingredients such as cornflour, rice flour, and some others.

These types of flours are added to reduce the gluten content so that the dough is weak even if you work it somewhat. This is to make the bickies tender and crumbly, not tough. You might get the same outcome if you use a soft wheaten flour and mix very gently as you do for scones (same reason).

This is to make the bickies tender and crumbly, not tough.

Explains why there are a number of variations in flour combinations in todays versions.

Interesting and useful, thanks.
Not quite 12th century. 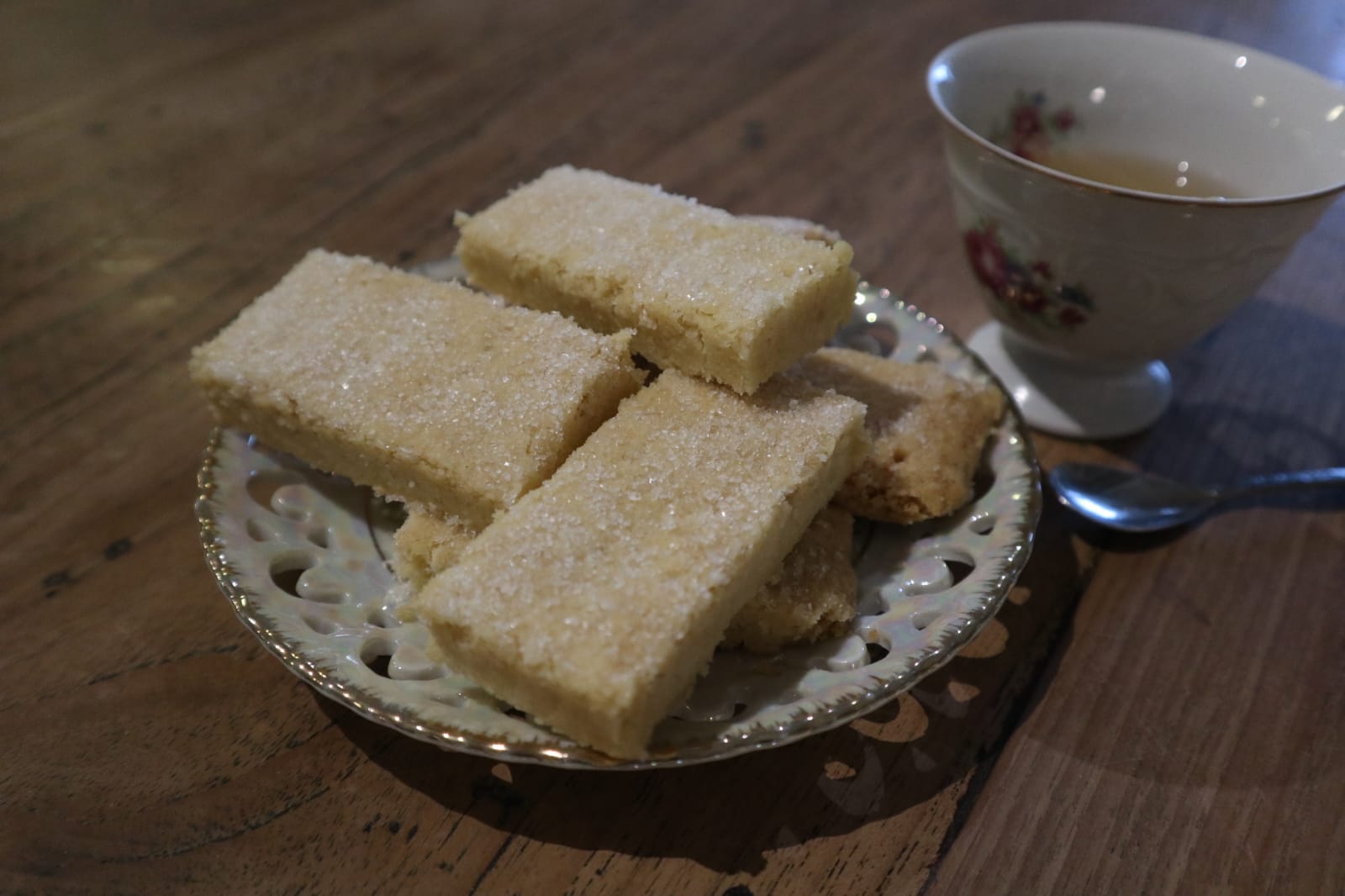 I make my own shortbread, from a recipe on a souvenir teatowel, bought in Scotland in the early 1960s - I assume it’s original!

I don’t bake at all. I buy Walkers from time to time because its my favourite and has been, for decades.

Agree. I totally avoid the supermarket brands, because a bad shortbread is really obvious and I have experienced one or two bad shortbreads.

Shortbread appears to be one baked item that if even slightly misdone can taste awful. Cook it too long, and it’s burned and crumbly. Too short and it is bitter. I am impressed by anyone - including those who have discussed it in this thread - who bakes their own. 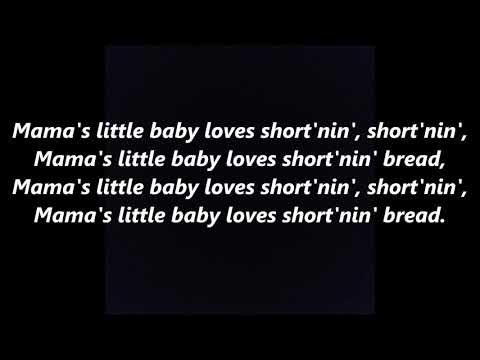