If you are talking about AirAsia, and I suspect you may be; as you mention KUL - this foreign currency thing they try on is a scam. I contacted their bankers, Maybank in KUL and the nett amount they offered (as you say after chgs) is the gross they pay their bankers.

Low Cost Airlines (incl Virgin Australia and Jetstar), do not abide by the Montreal Convention.

Lodge a complaint with Fair Trading in the first instance, as they are frightful of being on the name and shame listing, and they did have a “Customer Happiness Country Manager Australia and New Zealand”, at one stage, Arlene Del Rosario (arlenedelrosario@airasia.com).

If that fails, lodge with NCAT as you have shown you have made all reasonable attempts.

Low Cost Airlines (incl Virgin Australia and Jetstar), do not abide by the Montreal Convention.

That is incorrect. The Montreal Convention is an international treaty between countries that ratified the treaty and thus their air carriers. It has apparently only been ratified by 137 of the 191 ICAO country members to date. It does not apply to domestic flights.

As with many things the legal community loves it (US circa 2009).

edit: It is true some airlines push the boundaries more than others and some are more responsive than others, but in the end it is a political as well as legal issue re the treaty and not only with ‘low cost’ airlines.

Thanks for your post. The airline in my case, judging by the price, was not low cost. It was Etihad.

Etihad baggage loss or damage, note there are 2 steps. The first is a “Report”. Most likely done at the arrivals/baggage claim. The second independent of this is the passenger “Claim” requested within 7 days of the report. 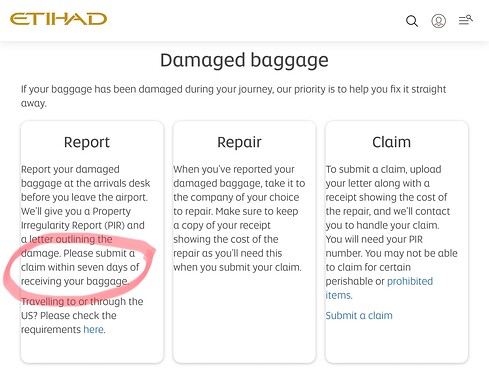 How does Etihad rate? 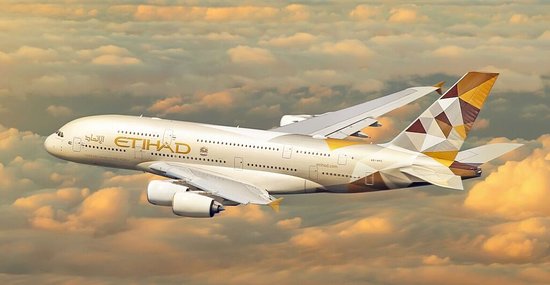 Mark, thanks for the post. VERY interesting.
As to the mention of a claim within 7 days, separate to what the fine folk at Malaysia Airports submitted, I made a claim the very next day. Direct to the staff who handle the matter (or it seems IGNORE the matter

) at Etihad. I even got my contact’s name at Etihad.

I made a claim the very next day. Direct to the staff who handle the matter

Which form did they give you to claim with, and was a copy of a receipt for the replacement suitcase able to be included with the firm submitted?