Some articles regarding commercial TV broadcasters cutting back on their already pathetic excuses for regional local TV news. In a double blow to communities, the network has announced regional TV news in two states, and parts of southern NSW, will move to statewide bulletins. Media organisations that have slashed regional bulletins and services could be forced to return millions of dollars they received from taxpayers via the government's Public Interest News Gathering fund at the height of the coronavirus pandemic. Good evening. In news tonight, there is no longer any local news

For the first time in decades there will be no locally produced TV news bulletins for regional Victorians and Queenslanders.

And the disgusting “replacement”.

Sky News has strengthened its reach into regional Australia with the signing of a new multi-year broadcast deal, but one former PM is warning of the threat of greater polarisation.

Thankfully, we still have the ABC and SBS.

Perhaps it is time to change the branding to “lose news”.

A call for WIN to repay $4.5 million after axing their pretend local news. 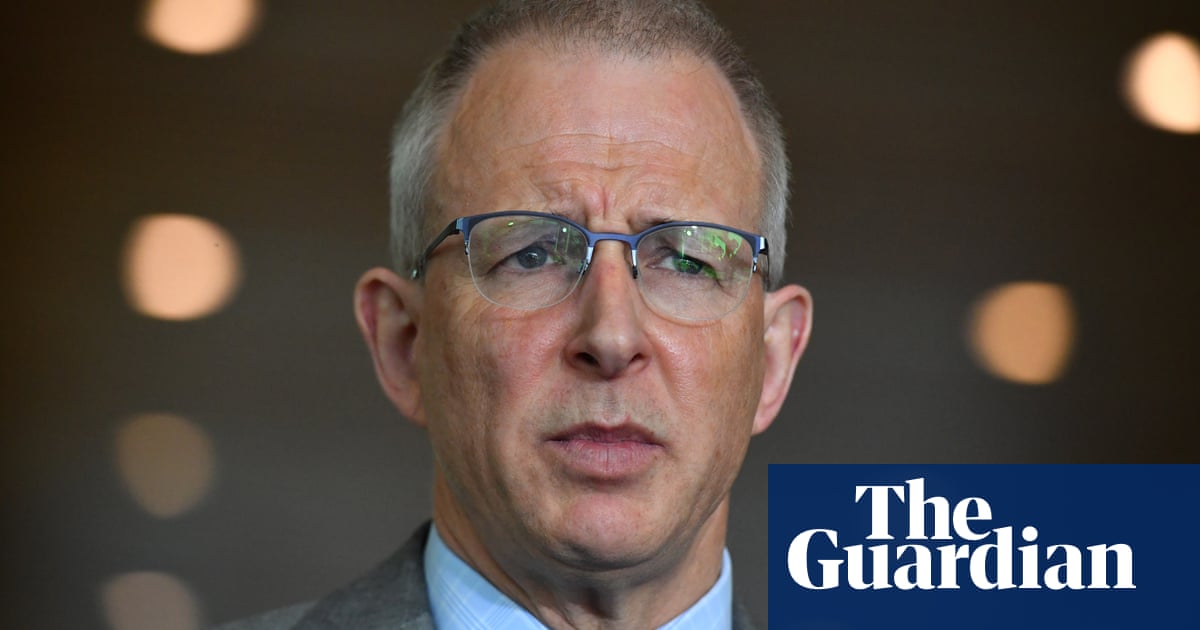 Calls for broadcaster Win to hand back $4.5m grant after axing staff, programs

Regional broadcaster Win has cut nine local TV news bulletins and 20 staff after getting a $4.5 grant tied to maintaining journalism during Covid

My wife is watching the broadcast on Channel 9 regarding that missing three-year-old boy Anthony ‘AJ’ Elfalak has been located safe and well.

Whilst that is fantastic news, it is hard to believe the garbage the TV “reporters” spruik as they try to make out that it was almost impossible for a 3 year old to survive 3 nights in the bush alone so I searched regarding the “Little Boy Lost”. 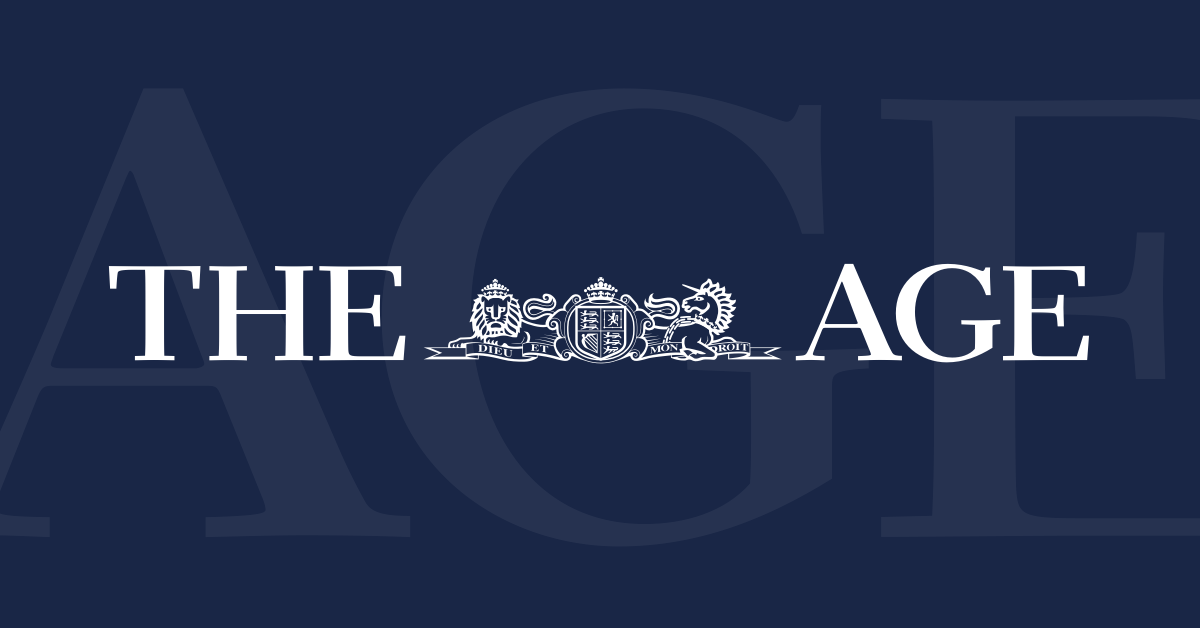 As we celebrate the inspiring news that Luke Shambrook has been found alive and the word miracle is flung about, we might reflect that Australia is a land where searchers and rescuers do not give up.

"The many hundreds of volunteers who raced to the Lake Eildon area to hunt for Luke Shambrook have an old echo in what is still considered the biggest search in Australian history: that for a four-year-old boy, Steven Walls.

The child had gone missing in the wild New England Ranges of NSW in February, 1960. An estimated 5000 people searched bushland, seven aeroplanes and an indigenous tracker, William Stanley, joined the effort.

The nation celebrated, and the hit song of that year became Johnny Ashcroft’s Little Boy Lost."

There was similar coverage on Channel 7 today but at least they did not have David Koch chasing the ambulance with his microphone this time as he did after the Beaconsfield mine rescue.

I just wonder at the incompetence of a search effort that took 3 days to find a wandering boy who was found today on the family property 500 meters from the house.
Perhaps a GPS tracker with geofencing alert might be a wise purchase for this family.

The Police are still investigating whether it was a child snatch etc. and children who are autistic and non verbal can be very hard to find. I wouldn’t accuse in this case anyone of being incompetent. The searchers efforts should be applauded for not giving up and being successful.

So a toddler with those issues is allowed to freely wander around a bush property with rugged terrain is normal?. I would say incompetent supervision.
A search organization with people stumbling around in a small area reportedly passing right by him multiple times sure sounds incompetent to me.

The Police are still investigating

…allowed to freely wander …sure sounds incompetent to me

Do you know any fully autistic non-verbal people to inform your judgement on their behaviour, and how that might affect the ‘incompetence’ of those trying to do their best to take care of or in this case find them? Can you consider the family may have moved to a rural place to avoid having to contain his movement and are still learning as the boy is acclimatising to a new environment and possibly doing new and different things? There are many unanswered questions and I certainly do not know the answers to the above, but jumping straight to ‘incompetence’ of the parties involved seems a stretch.

An extended family member had a fully autistic non-verbal child, now a barely functional non-verbal adult in a care home. We lived a few hundred km from each other so my lens was only a periodic snapshot, but those snaps seeing how it was as he grew up, and how they tried to take care of him until they could no longer cope and had to put him in a home was an unnerving (as well as other emotions) experience.

Separately, in my younger days I participated in ground and air searches as a member of the US Civil Air Patrol. I can imagine a non-verbal autistic child being difficult to find for reasons other than ‘incompetence’ although it seems an imaging run from an aircraft would have been appropriate if the facility was available and use was funded.

As for myself, I’ll withhold judgement until the final shoe drops - if there are more.

Do you know any fully autistic non-verbal people to inform your judgement on their behaviour,

As it happens, my mother worked for many years in the area of children and adults with various disabilities, such as cerebal palsy, down syndrome, severe autism, and had an association with many. I spent time working with them and helping during school holidays.