does anyone have any issues with the road toll providers charging trips to their accounts that have not be travelled by yourself or your car?
This is an ongoing issue for me. Going on for over a year. Lost count of the times I have contacted them asking them to investigate the trips.
Obviously someone with a similar car/ rego number frequently travels the roads and doesn’t have a tag. I’m talking 6 trips in less than a week!
Wondering if it’s a common issue?
Short of cancelling my tag, not sure what to do?

not sure what to do?

What is the response from them so far?

Welcome to the forum @Happ_aly,

Obviously someone with a similar car/ rego number frequently travels the roads and doesn’t have a tag.

That implies your account is a rego matching one (I have one) so the rest of my post assumes that. I have never had a bogus trip charged since the rego matching account was first offered. I am in metro Melbourne.

Lost count of the times I have contacted them asking them to investigate the trips. … Short of cancelling my tag, not sure what to do?

Since this is ongoing it seems their cameras and matching technologies are deficient, or someone has cloned your rego for their similar vehicle and just uses it on the toll roads.

You could cancel the rego matching account and get a transponder account. It costs more for those of us who rarely use toll roads, but it could provide peace of mind.

If you already have a transponder account you should be asking for a replacement unit and for your account to be ‘reset’ for it - something is faulty or their database might be corrupted.

Obviously someone with a similar car/ rego number frequently travels the roads and doesn’t have a tag.

I wonder if someone is using fake plates, which happen you be your rego, to bypass paying for their own tolls (in another words stealing the tolls).

There are reports of stolen cars being ‘replated’ with regos of legimate cars of same make and models, and I wouldn’t be surprised if someone is doing the same to avoid paying tolls.

It may be worth speaking to your State Government car registration department in relation to your problem and to see if they can issue new plates if they are suspected of been used illegally on other vehicle (s). The downside of doing this is you will need to notify insurers, toll companies etc of the new rego.

The benefit could also be hot having to argue with issued infringement notices which were also not acrued by you.

Initially they would just give me a good will credit. But this is becoming more difficult and the last weeks investigation I put in they have said all the trips are valid- only found that out this morning.
They have apparently reopened that and I will get an outcome in 10 days.

They have apparently reopened that and I will get an outcome in 10 days.

Also see if they have any camera footage/photos of the other vehicle. This would be good evidence should you need to have new plates issued as it could demonstrate another vehicle using fake plates.

If they cancel your rego, with latest number plate detections used by the police, over time the other vehicle may be picked up (either as stolen plates or unregistered) and action taken.

I hadn’t thought of that. But I wonder if someone is that way inclined to steal plates that I would also get speeding fines, redlight fines etc? I don’t know.

I’m leaning more towards that their matching system is terrible!

I’m leaning more towards that their matching system is terrible!

There have been a number of reports in Brisbane… 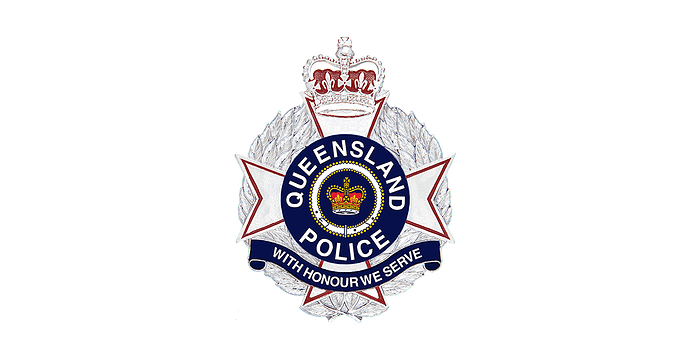 Have your registration plates been cloned? - Moreton

Moreton police have received a report about a motorist's number plates being cloned on a similar make and model of their own vehicle. Alleged offenders

and can guess that it is happening elsewhere. I would assume cloning/fake plates on another vehicle unless you can prove otherwise such as photos from the toll operator.

I imagine the toll operator would review footage/imagery of the other car when resolving claims of extra billing. They do have multpile cameras at each tolling point so there should be imagery available. Whether they give you a copy to allow you to take to the police/rego department, is another matter.

Not necessarily a Rego Match account issue for the tag user. If the tag fails (which they do) Linkt matches the rego and charges an additional Video Matching fee. So if someone has a similar rego, the rego incorrectly is matched, the charge is applied and the additional matching fee is also applied. The tag user complains and generally after careful review the fee is reversed. Easiest fix if it is a costly ongoing fee situation is to change your rego plates. If it is a very common occurrence you might take note of the plate number they are referring to (can ask to get a copy of the plate they photoed to dispute the fee). Then use that when asking for plate replacement and ask the Minister (Current Minister https://www.parliament.qld.gov.au/members/current/list/MemberDetails?ID=93042746) to see if they will waive or reduce the plate change fee. If the plates have been cloned Qld Transport will replace the plates for free.

To read about replacing the plates (including if cloned) see: 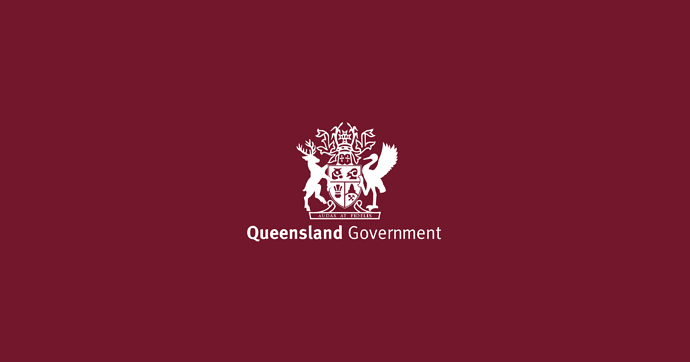 Replacing or changing a number plate

Are your Queensland number plates damaged or unable to be read? Find out how to replace them so you don't get fined.

The cost of replacing the standard plates if not cloned is $30.90 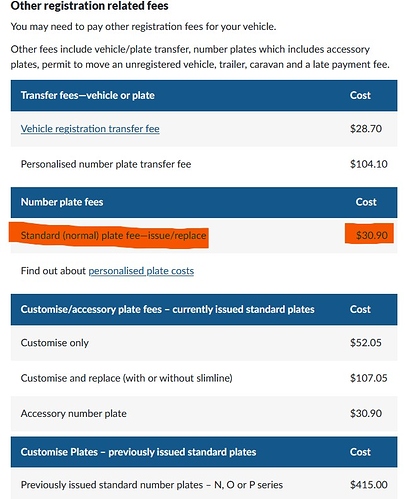 Sorry @PhilT meant this to be a reply to the OP @Happ_aly and the thread in general but had been reading your comments when I hit reply.

Have you logged on to your Linkt account to check the registration, vehicle, and other details to ensure everything is spot on?

I agree earlier comments that you should try to get photos of the occurrences when you are certain it wasn’t you. Use the pics as evidence to take to the Police and Transport and Main Roads so you don’t have to later cop fines for the other car.

Then change your car’s rego. It will be easier in the long run than the issues you are having now, and possible future ones.

Let us know how it goes.

As @Happ_aly appears to be in NSW, the relevant state government link is… 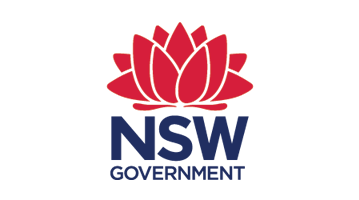 would be the first port of calll

NSW Roads are useless. My ACT plates get charged for apparently a NSW plate with same digits. NSW Roads reply to me with same problem was to contact Linkt.
This is fraud by Linkt taking money from my account when I did not use. Linkt auto number reader only reads the digits and not the ‘State’ identifier.
I have Googled my ACT plate number and found NSW has the same numbers for their ‘Y …’ plate number plates so no wonder I get charged for trips when I am at home in Canberra.

My ACT plates get charged for apparently a NSW plate with same digits.

I’ve had issues with plate recognition, many years prior. Despite the vehicle the plates were attached to was a different type of vehicle. Utility vs 2 door hatchback. The toll charge was still attributed by the scanned plates, regardless. It was possible to get this rectified after contacting Linkt.

Have you contacted Linkt to resolve? It would be advisable to maintain a record of all discussions etc, preferably by email. The plate recognition system is supposedly also keeping a photo record of the vehicle. It’s possible for the toll operator to compare the two different vehicles with a manual match. It would seem reasonable to ask that Linkt check any plate recognition manually for your plate to avoid future errors. Whether they can or are inclined to?

No fraud, but a fault in the state government systems where in two different states, there can be the same numberplate numbers and letters.

One would hope against hope the system would be upgraded and corrected. It should not always be on us to have to put ourselves out because ‘they’ are incapable or possibly unwilling to get it right.

Do they look at photos or just match regos and send a bill? They must know the ACT is there by now, mustn’t they? If 99% are NSW it is easy to assume, yet assuming seems to show arrogance or disdane.

No fraud, but a fault in the state government systems where in two different states, there can be the same numberplate numbers and letters.

It is strange that they made that error. There are about 20 million cars registered and some 300 million distinct plates available formed from 6 alphanumeric characters so there would be plenty available to not need to duplicate across states.

When you have a tag your vehicle and number plate still needs to be registered on the account. That’s in case your tag does not register. I doubt it is a solution, but may help to identify the vehicles on your account as your tag ID is also recorded. The other vehicle would likely report to your account as a missed read with manual fee.

The other vehicle would also need a tag and account to force the system to bill each user correctly without intervention.

If the other vehicle had a tag the problem might resolve itself excepting for transponder problems, an outlying event. How does a third party (@indi) make that happen? If this is common or not is another issue.

I allow the relationship between NSW and ACT seems unique, but one would have thought there would be a unique combination in each state and territory. Once upon a time they could be discerned by colour, now with vanity plates the only way is the digit sequence that is shown to be imperfect (at least between NSW and ACT) or being able to read those huge state identifying letters along the margins.

Governments discovered new and profitable modes of revenue, and once again ‘the people’ cop it when it has not been properly thought out.