Aldi’s latest special offers an unlocked 2015 iPhone at half the price of a new model.

However, is the refurbished iPhone 6 on offer from Aldi a good deal, or is it worth spending elsewhere? 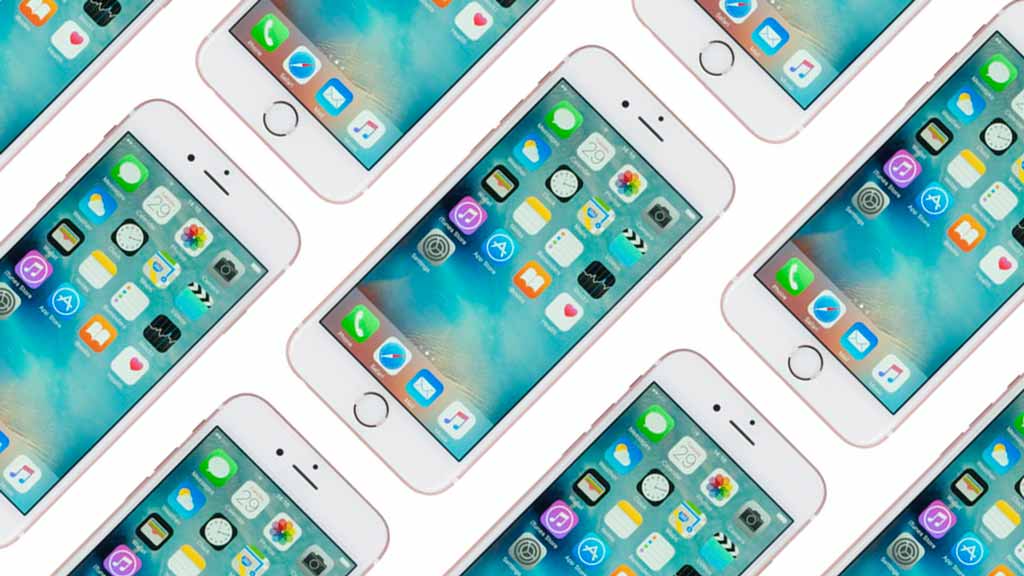 Aldi is selling refurbished Apple iPhone 6S smartphones for just $469 this Wednesday as part of their special buys. But is it worth rushing out to buy one?

A small OTG (On The Go) type device such as iXpand from Sandisk (https://www.sandisk.com.au/home/mobile-device-storage/ixpand) or the Strontium iDrive (http://strontium.biz/products/apple/apple-accessories/) could also extend the usefulness of the phone re it’s limited and non expandable memory. Some say that OTG will not work on iPhones but there are apps that enable this from the Apple Store such as the iXpand specific app (https://itunes.apple.com/au/app/sandisk-ixpand-drive/id1079870681?mt=8) and Strontium’s similar free app (https://itunes.apple.com/za/app/strontium/id1050123100).

I am not a iPhone user nor do I benefit or have affiliation with SanDisk or Strontium but I am supplying this in the interests of those who may find the 64 GB memory limit too small for their normal usage when they want to store large amounts of media etc on their phone.

Apple also have released some advice to help with using USB devices with iOS 11.4 and later:

You might need to unlock your passcode-protected iPhone, iPad, or iPod touch to connect it to a Mac, PC, or a USB accessory.

Another expansion option is to use a portable wireless storage device such as some that are referred to in the following 2018 PC Magazine article: 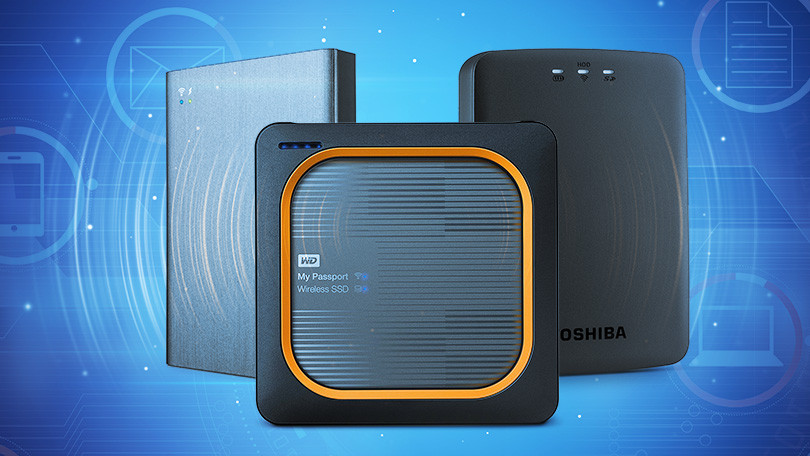 The Best Wireless Hard Drives of 2018

These specialized drives can protect the snapshots, videos, and other memories you create on your tablet or smartphone—as well as stream them to multiple mobile devices.