Has anyone else noticed a dramatic change in insurance advertising on TV since the Banking Royal Commission looked into some of their unethical practices the other week?
I don’t watch a lot of TV and I usually only watch documentaries and cooking programs on SBS in the late afternoon and early evening.
Up until recently, most of the ads on SBS during the shows I watched were for various types of insurance with often 3 insurance ads in a single break, with the most annoying and puerile ones being for funeral insurance with Australian Seniors Insurance Agency.
The frequency of the ads has dropped and the rhetoric has been considerably toned down with less mention of “free gift cards’ and the most intelligence insulting ads no longer being broadcast.
The most ludicrous ad of all had to have been the Australian Seniors Insurance Agency ad portraying an old retired farmer who had given his farming property to his kids but did not want them worrying about paying for his funeral out of their inheritance, and he hadn’t bothered to keep any money after a lifetime of work, so that he had to take out funeral insurance on an instalment plan and was really excited about the “free gift card”.

we are bombarded with prime time insurance adds in Mackay. The reason people pay for prime time ads is to sell you something you wouldn’t otherwise buy and probably don’t need. Example instead of prime time real insurance ( whatever that means ) people could use the unreal vastly cheaper insurance available in their super fund. And as for funeral insurance, any bank ( yes even a bank) will pay the receipt for funeral costs immediately out of the deceased bank account funds. As an Executor , I know this.So it’s simple - if they need to spend a fortune advertising something on prime time TV, its almost an axiom that you don’t need it! Same goes for junk food.

Do you feel safe, are you secure, are really really sure all is ok?
Perhaps it is also that logic plays no part in a decission if you can find an emotional attachment or pull at insecurity or both and then reveal how by following the advertisers logic all will be well again?

You just need to saturate the victims brain - sorry potential valued client often enough to plant the thoughts you know you had all the time.

At least Medibank were up front about their psychology?

Have I noticed a change in the adds? NO I HAVE NOT!

I still feel guilty that I don’t have funeral insurance, despite having super and life protection and cash in the bank and knowing the banks will pay these debts directly for the deceased accounts as required.

The adds may have changed, but I still hate them. Almost as much as no longer having any friends because I don’t have online betting accounts like all my mates on TV.

I just watched an absolutely incredible documentary on SBS titled “Space Volcanoes”.
But what was even more amazing is that there was just one (1) insurance ad in the entire one hour period, and it was for Real Life Insurance. No funeral insurance ads whatsoever.
Who said that Xmas never comes early?

I just watched another fascinating documentary on SBS titled “Hidden Britain By Drone” presented by Tony Robinson.
For anyone who missed it who is interested in history, technology and current developments, I would highly recommend that you watch it on SBS On Demand.
The segment inside the Dyson factory and the interview with James Dyson was stunning.
And unbelievability, during the 1 hour time slot there was only one insurance ad and it was just Budget Direct spruiking that they had won the Canstar Award.

During the 1 hour time slot when I watched “Favourite Foods – Are They Good for You” on SBS yesterday afternoon, there was again only 1 insurance ad.
This time it was for funeral insurance from Australian Seniors Insurance Agency, but in stark contrast to the puerile, brain numbing ads they previously ran, this ad which I have not seen before was far less irritating and did not spruik the “free gift card”.
Could they actually be listening and learning?

An article regarding the unscrupulous behaviour of Australian Seniors Insurance Agency. 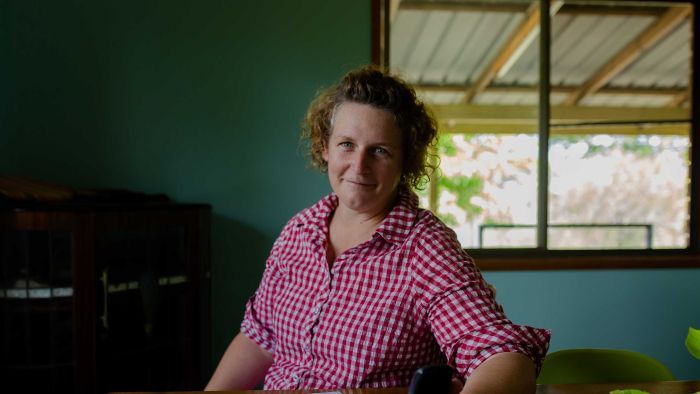 Daughter 'in tears' as insurance company sells woman with dementia $15,000...

Robyn O'Neill has dementia, so when her daughter discovered she'd signed up for a $15,000 funeral insurance policy, she was stunned.

What a bunch of grubs.

Part of the article nailed the bigger issue ie that the funeral insurance policies are not regulated well enough:

"A bill to give ASIC product intervention powers was passed this month, which will allow the regulator to intervene in cases on behalf of customers in relation to a variety of financial products.

The law has now changed off the back of the banking royal commission but experts say the government has not gone far enough to regulate the industry.

“All this is positive but they haven’t gone all the way and all the way would be proper licensing of the industry.”"

An article warning about the pitfalls and rip-offs of funeral insurance. 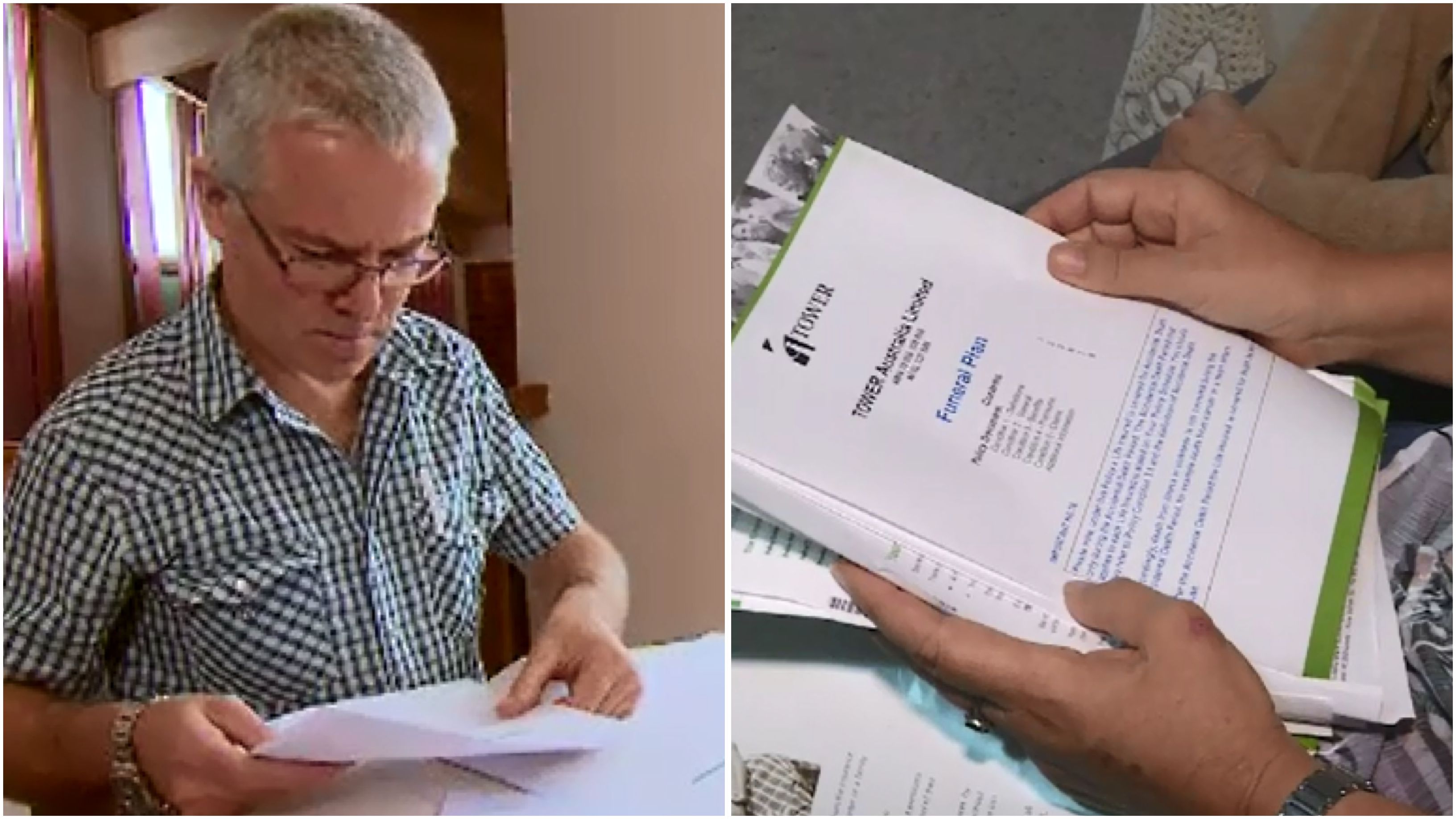 The multi-million dollar industry is catching out many elderly Australians.

There certainly needs to be tough regulations to stop these bottom feeders preying on the elderly.

I have also noticed a shift in the presentation of Real Life Insurance ads on TV.

Whereas they had the woman presenter dressed in a traditional white nurse’s tunic without any insignia, they now have her dressed in a light white blouse with their logo on it along with a pair of dark slacks.

I wonder if the change was of their own volition or whether they were accused of misrepresenting the presenter as a health care professional.