The latest warning from Scamwatch regarding identity theft. 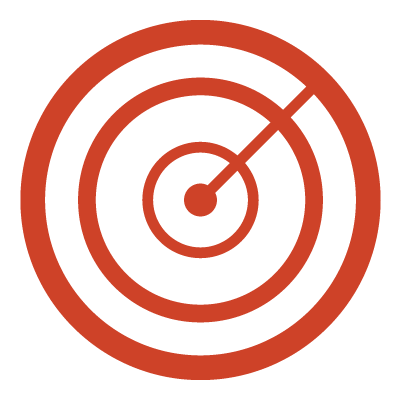 Scams reported to the ACCC involving identity theft or the loss of personal/banking information have cost Australians at least $16 million this year, and this figure is likely to be just the tip of the iceberg.

Perhaps the website would be more appropiately named “Scumwatch”.

Another article regarding identity theft.

It's known as the ID 'golden ticket'. Once fraudsters get hold of it your...

Silvana's identity theft nightmare started in such a simple way — she left her mobile phone behind at a store in a case containing her credit card and driver's licence.

But what a disgraceful situation thet a recalcitrant state government will not assist their citizens.

not being able to change her driver’s licence

I never knew about this and it is possible something the State and Territory Governments need to explore, if it provides a quick fix to prevent identity theft in the situation where a licence is lost or stolen. One already pays for a licence replacement, so any costs associated with having a new licence number could be covered by such payment.

If the banks/credit car companies can do it for credit/debit cards, then it should be possible for the government to implement such changes.

A follow-on article by the same ABC journalist regarding her own experience with identity fraud. 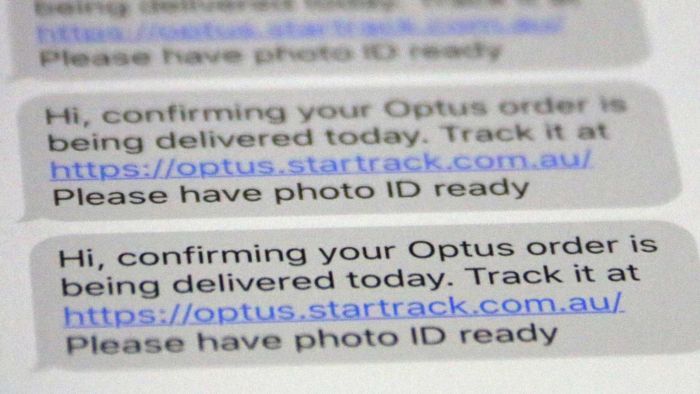 A message from my phone company saying my order was on its way was the first sign I'd lost control of my identity and I'm probably never getting it back.

Almost scammed by a grub just released from prison who probably learned nothing from his stay other than new ways to steal.

One of the worst cases of identity theft that I have heard of was the horrific experience of a Sydney resident some years ago when a police officer operating a speed trap rang him on his home phone after 1:00AM, claiming that he had just passed the speed trap at an extremely high speed and that if he did not return to the site immediately, he would come around and punch his lights out.

The victim asked for time and the location of the alleged offence and the details of the vehicle, and when told, he queried how he could possibly have been there when his home more than an hour away.

It turned out that the vehicle in question was a new HSV sedan bought on finance in the victim’s name but that was just the start of his nightmare as multiple fraud cases came to light and he was left fighting to try to clear his name and rebuild his life and credit rating.

I am pretty sure from memory that the colour of HSV sedan was red because red cars go faster but I don’t recall the other specific details other than noting that if the speed trap operator had tried to arrange for the crimminal to be intercepted instead of threatening an innoncent victim in the middle of the night. the victim’s problems may have been resolved earlier and more easily, as well as possibly ensuring that the crimminal did not kill anyone during his illegal escapades.

Another article regarding identity theft, albeit with appaling grammar mistakes. 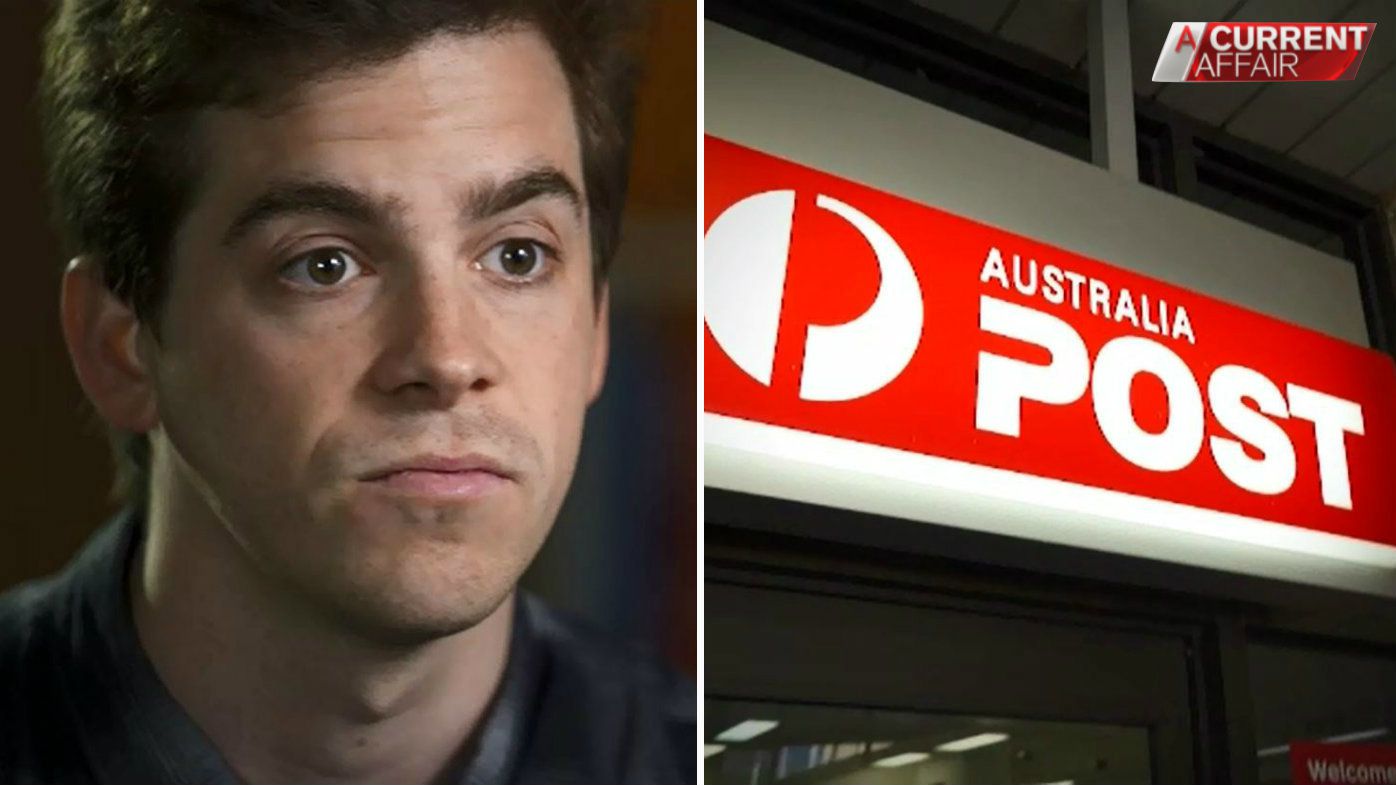 Identity theft is on the rise and stealing mail is proving an effective way of finding out crucial personal...

I noticed that AusPost advised the use of PO boxes. Many deliveries will not be made to PO boxes thus negating that advice… I think that part was a small bit of opportunity on AP’s part to perhaps increase revenue, I may be very wrong on that of course.

An article regarding Barclays Bank warning parents about the risks of posting information online regarding their children. 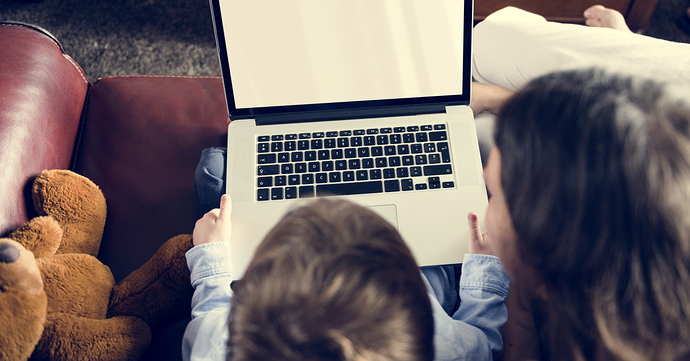 There are lots of reasons to think twice before we post pictures and anecdotes about our kids online — they might find it embarrassing later, we’re creating a digital life they have no control over and it’s an invasion of privacy, for example. But...

An article regarding a syndicate of online fraudsters. 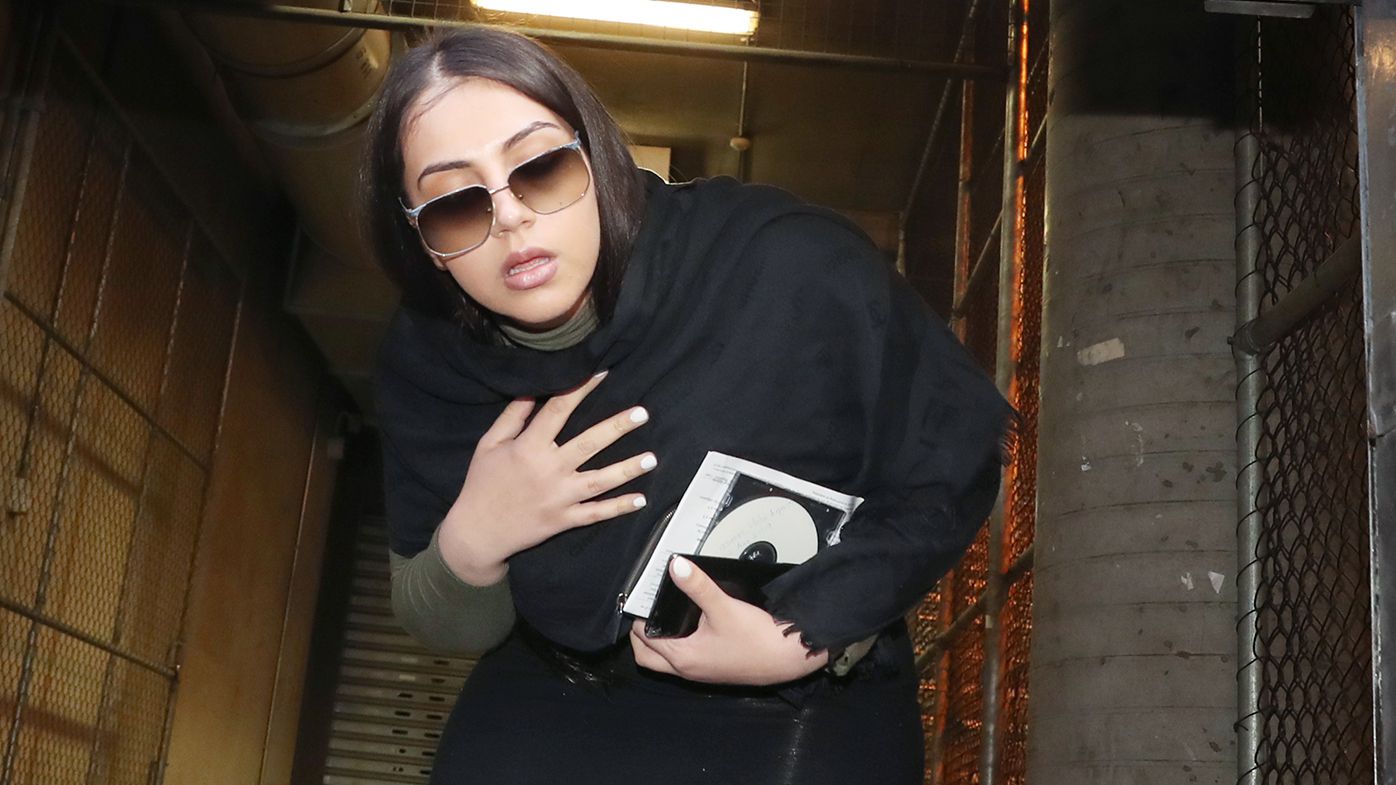 Millions of dollars have allegedly been siphoned from personal superannuation and share trading accounts as...

An article regarding someone easily obtaining Tony Abbott’s personal details.

If it happened to Tony Abbott, it could happen to you: the simple mistakes...

Cyber security experts say there's plenty you can do to avoid cyber criminals getting hold of your personal data online, including tearing up your plane boarding pass after use.

An article regarding crimminals not only ransacking and stealing an Airbnb host’s property but also stealing her identity.