How much do smart lights cost to run?

How much do smart lights cost to run annually, and are they more expensive than a standard LED?

Dig up some data and we’ll hand out some BS Buster badges. 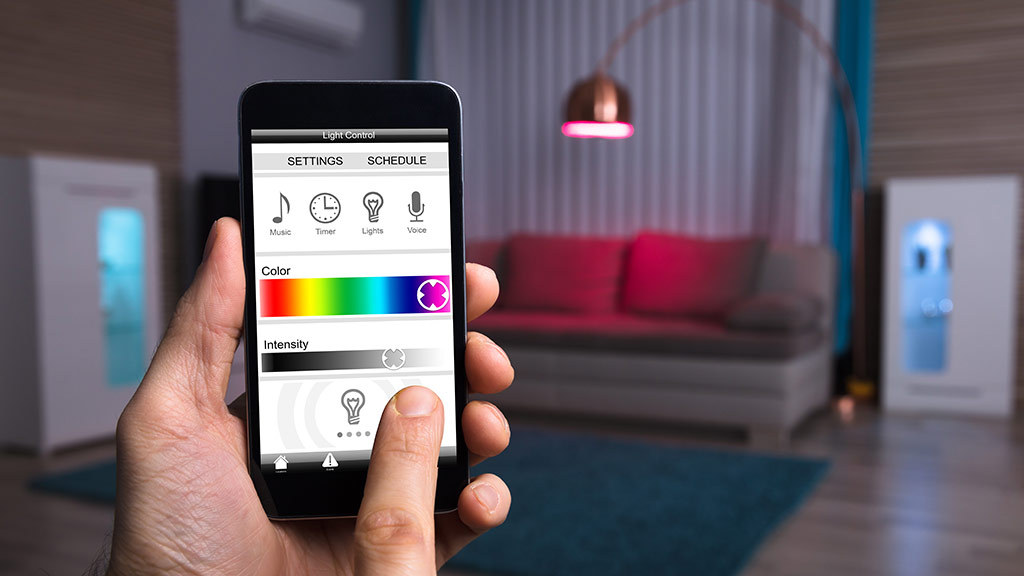 How much do smart lights cost to run? LIFX, TP-Link and more - CHOICE

How much does it cost to run smart lighting for your home? We compare annual running costs for Philips Hue, LIFX, Sengled, TP-Link and Yeelight with standard LEDs.

Ignoring the date on the article, are the real issues
the cost $29 per bulb compared to a normal LED bulb?
And
the style, shape, size, appearance of the limited range on the market?

The purchase cost will come down with time, and the range improve.
As with CFL replacements for the old filament bulbs perhaps not so fast given a simple wall plate switch upgrade will be for ever and can use WiFi or data over the household wiring to manage the same lighting?

For households with all LED lighting, perhaps 10 lights on at once at 9W each for 4 hours most days and solar PV, what is the annual power cost for lighting? Annually 140kWh at 9c differential $12.60pa. Even on full tariff at approx 30c it is only $42pa.

Just enough of a saving to pay for the first bulb if you never turn the lights on?

Noted the Choice review has annual running costs per bulb at $5 - $7. I can only relate to our household patterns. Two people and rarely more than three areas illuminated at any one time.

It was surprising to see how little extra power the wifi on standby consumes.

I’m not sure on the actual cost, but we’ve been running them on 4 rooms at home. We chose smart lights not only because of the connection to our google hub, but because of the changing colour effects we wanted in the rooms (therefore there’s a bit more cost to the globes and strip lighting). So far we’ve seen a drop in our electricity bill even though it’s summer and the aircon has been running a lot in the last quarter. Will have to see overall over the year perhaps. Also we didn’t buy the expensive smart lights, we instead got generic branded ones from ebay (because the expensive ones we’ve had problems with eh wifi connection). So the cost of the globes are much cheaper anyhow but are still a bit more expensive than the regular LED lights. If we were to get just regular non-coloured smart lights, then the cost goes down more).

It also ensures that when we leave the home we can just tell google to turn off all the lights.

I think it was a trick question

It also ensures that when we leave the home we can just tell google to turn off all the lights.

I guess it depends on where you live. We have lights permanently on timers so it looks like we are home. It seems to deter people who believe they have ‘visitation & collection rights’ when people are not home.

You might like to wait for the Google home security upgrade option to be released. A concealed camera in the base of each smart light that can use movement detection.

Not only will Google know when you are away? The smart light will be able to talk to the intruder through your smart TV speaker bar. Using a carefully crafted physiologically guided AI interface it will calmly talk to the intruder in any one of Google’s accepted 99 international languages (language packs extra). And skilfully convince them not to commit a crime, to tidy up and carefully lock the door on the way out!

P.s. A dedicated back to base monitored alarm system will end of costing $1,000’s and up to $60+pm to support, plus callout fees on top. That’s a big margin for Google to play with if you have already committed to their Android Smart home, smart lights, smart TV, smart fridge, Robot vacuum, smart phone universe. Is a taser legal if it is mounted on a robot vacuum cleaner I wonder?

Is a taser legal if it is mounted on a robot vacuum cleaner I wonder?

Would that make the vacuum “in charge” of the house and intruders??

Nice work @mark_m, looks like you have this one covered

Here’s a graphic we put together to show the running cost differences: 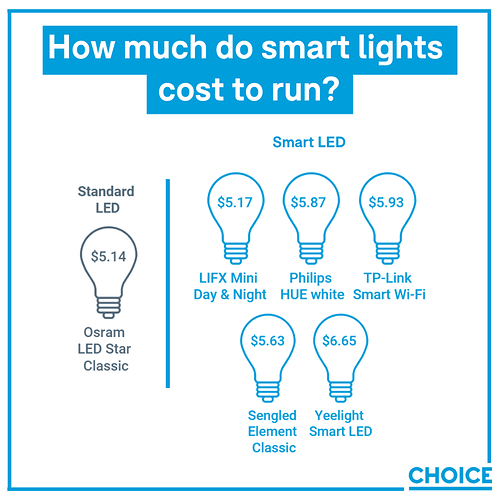