We need help! what can you do when a hotel allegedly invents damage charges which guests deny? I know times are hard in the hospitality industry, but are hotels resorting to supposed damage charges as revenue?
At the end of a hard final year12 at school, my son and a couple of very close friends used their savings from working part time jobs, to take a carefully budgeted break at a seaside resort.
The hotel then took an extra $250 out of one of the boys credit card, and sent an email saying this was for cleaning/damage. Then the costs started to oddly escalate, they said they will be invoicing for a brand new mattress, then a new bed, then lost charges for the room for 4 days, then mentioned a new carpet.
The boys are stunned in disbelief, they feel indignant, insulted and that they feel they might be victims of a potential scam.
They Categorically deny the damage. It would be totally out of character, they are good honest boys that work hard at school and at work in part time jobs. These are solid kids respectful, they are the sort who own up when things go wrong or if they break something, and they know the value of hard earned money.
Reading the public reviews of the hotel online I see that some say it was “empty”, “shabby”, “rundown”, “unclean” “dirty old furnishings” and “cockroaches in the room”.
Boys (visiting without parents) could been seen as an easy target. But to those of us who know them it does not stack up.
The claims are not that the boys had a party, instead it is alleged one had “soiled” the bed and the room. These are fit 18-year-old boys, They feel insulted by the accusation and tricked by the charges.One boy even went to the police to report it because he felt so upset and indignant by what he felt were totally unsubstantiated accusations. It would be uncharacteristic of any of these long term friends’ who have good manners and hygiene.

The photo “evidence” came in at 3pm (after 3 hours of phone calls to the receptionist a day after their departure). Yet the cleaners clean the rooms from at 10am12 noon (they had checked out at 10:30 just as cleaners entered the rooms). The reception staff knew they were still in the local area that first day, but did not call them back.

The staff began declining all their phone calls. The photos themselves were not proof being blurred & not showing that damage was fresh or linked to their stay. It took another hour to “see” images of their specific room, but even these did not show the part with the alleged urine stain or the alleged broken bed.

Welcome to the Community @FairPlay1,

Sorry to hear about your son’s troubles. Without adjudicating on the veracity of your statements, this US based web site may have some helpful information, as well as might be able to offer advice/assistance. 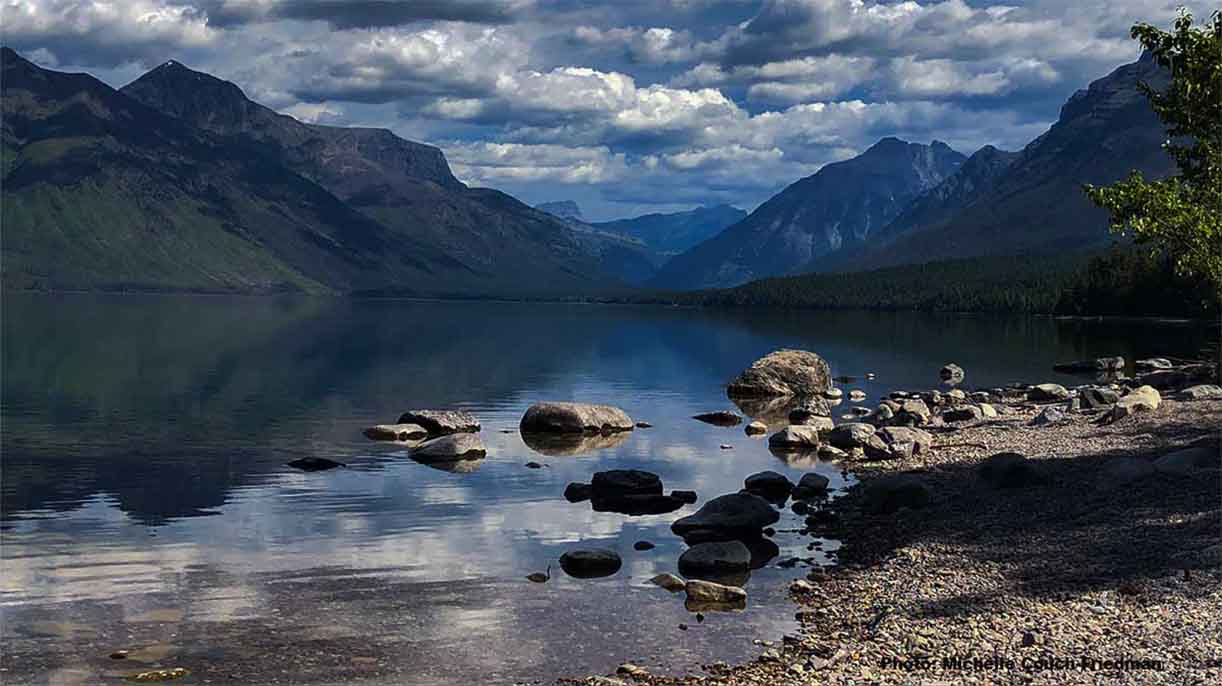 This hotel just hit me with $500 in fake charges! Help!

Could a hotel charge you for fake damage long after you've checked out? By the looks of the Elliott Advocacy files, it seems so.

General advice is to challenge the charge, ask your card issuer for a chargeback (but expect the hotel to challenge it) especially if it was not authorised or the reason not agreed/accepted, and when there is a dispute such as yours to file a complaint with the state fair trading agency.

Please let us know how it goes.

Hi @FairPlay1, welcome to the community. It is unfortunate that you have joined the forum and letting us know there is a damage claim against your son/you.

A couple of questions:

An accommodation provider can’t charge for damage unless there is overwhelming evidence that the persons fulfilling the booking, caused the damage. If anything in the room was not quite right immediately after checking in, this should be reported to reception so that it is lodged and hopefully rectified before a stay progresses to far. If damage is caused during a stay (accidentally or not), this should also be reported so that there is no doubt to what damage was caused. If damage is caused, a accommodation provider should provide necessary evidence to demonstrate the damage…such as photos and/or a independent report (such as a plumber, builder/handyman etc). This evidence then becomes the basis for any claims against the credit card used as security for the booking.

A similar process is used by car hire companies when unreasonable (not considered wear and tear) damage is caused during a hire. One can’t rely on what one particular party says (either say the boys or the accommodation provider) as evidence is key to any claim. It can often be the case that damage may not have been intentional (such as too many sitting on a bed or on a sofa armrest causing it to break) or something which might have been avoidable (such as spilling something which permanent staining compound - we have had a case recently where a guest decided to dye their hair resulting in one towel having permanent hair dye stains on it).

If there is sufficient evidence that damage was caused through the fulfilling of the booking of the exact room in question, then the booking party (or the person who provided their credit card details for security/bond proposes), becomes responsible for costs associated with the damage. If the damage was not caused by this person, they they should be seeking restitution from those who caused the damage.

In relation to the broken bed, this may not be noticed until the next guest checks in, reporting existing damage as outlined above. If you did inspect the room after check-out and the next guest arriving, then it is highly possible this damage was not noticed on cleaning and changing rooms - unless the damage was catastrophic in nature.

The other comment is, be very careful of language used when making allegations. If the allegations are proven to be unsubstantiated, and the business feels they have suffered damage because of the claims, they could take further action if they meet the necessary thresholds. Please ensure that any comments are objective and supportable (by evidence).

Thank you very much for your comments and advice.
I really appreciate you taking the time and trouble to provide your thoughts, comments and valuable advice.
We will certainly follow up using these links and resources.
All the very best to you, thanks & kind regards