Hair in take away food?

Hi my name is nannateef. I purchased 4 pizza’s two nights ago, and I got home opened the box of the top one, and I found hair on it, not mine, cooked in. I took them back for a refund…Yuk!! The owner challenged me saying that it was fine, and what’s wrong with me.
I’m disgusted at the attitude, it’s not fine!!
I explained I didn’t return to make a scene, and would like a refund please. Reluctantly, the owner refunded me, and I was told he would resell them…
It’s a pity because as a rule their food is usually delicious.
Am I wrong to be annoyed with the owners attitude?
Thankyou for your time

I found hair on it, not mine, cooked in. I

Am I wrong to be annoyed with the owners attitude?

He should be reported but one usually needs evidence in hand for more than them taking your report. Some states are more serious about enforcing food standards than others

Making a complaint about a food product or food business

What to do if you have a complaint about a food product or food business.

The bottom line is hair has many things on it that could be hazardous to one’s health and his dismissive (lackadaisical?) attitude could result in someone getting ill from his food, not considering he would be violating the food standards and related regulations.

What happened to wearing a covering on your head and hands when prepping food? It just doesn’t seem to happen anymore

The dismissive attitude is a great worry and could be indicative of a lax attitude to hygiene. I wouldn’t be buying any more food from there if it was me.

Did you take a photo of the cooked in hair? If so, you could present that photo to your state/territory health authority as evidence.

No, unfortunately I didn’t… I am all for supporting the hospitality industry and the return of people to the businesses.
I won’t be purchasing food there again.

Are the legislative requirements for food preparation in smaller fast food outlets deficient?
Or is there a lack of compliance by many in the business, through lack of enforcement?

Should all employees and staff be wearing appropriate clothing to ensure food is not contaminated?

Observation suggests that if there is a standard it is not followed, and the majority of customers accept the risk.

Or is there a lack of compliance by many in the business, through lack of enforcement?

In Victoria it is the case where reports may lead to an inspection but it is all secretive to protect the business, who must have had a bad day or will surely straighten up now they have been inspected. A serious case of widespread gastro or worse will make the news, but other than that not so much.

if there is a standard it is not followed, and the majority of customers accept the risk.

No choice (no pun). Basically which cafes, restaurants and takeaways have bad histories is something mere consumers in Vic do not need to know because it could adversely affect the business

It is expected they will correct their errors and move on, and some will, but. And so it goes from state to state and often LGA to LGA. NSW is much more forthcoming. The rest?

NSW is much more forthcoming. The rest?

QLD has no publicly accessible register of enforcement actions. Looking to the local newspapers, often paid content there is plenty to see, but not to be seen! 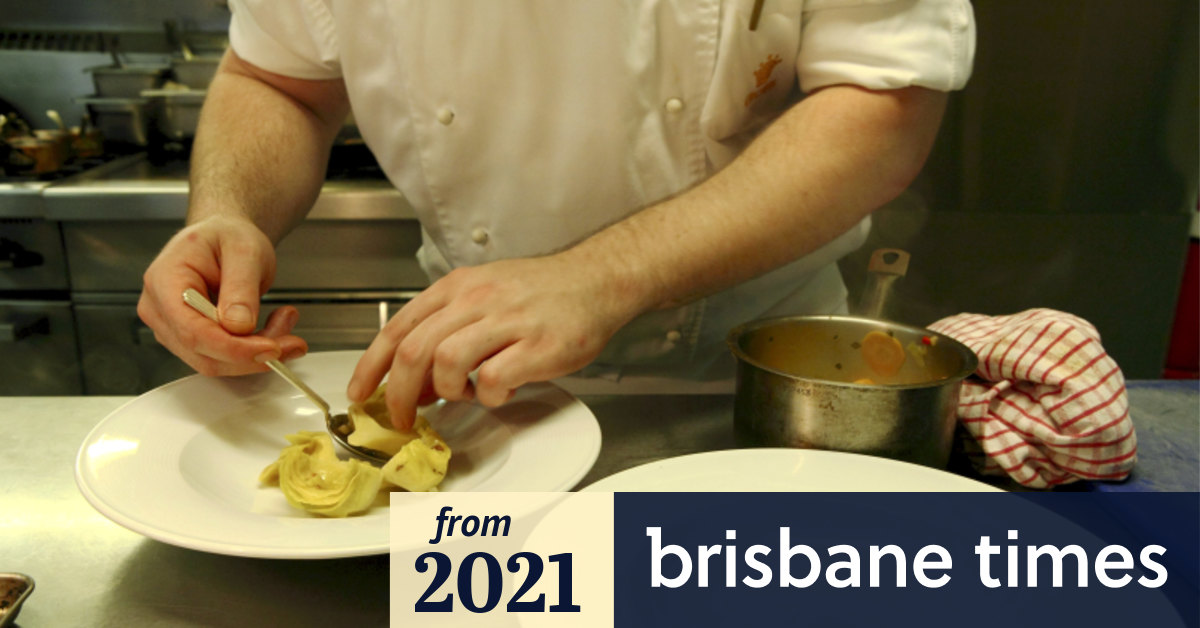 Brisbane Council received 771 complaints about food safety in 2020. Was your suburb in the top 10?

On occasion the establishments found deficient are named. Those who standup and proceed to court perhaps the most obvious examples.

Brisbane EHO's issued almost 500 infringement notices to local businesses for food safety breaches in the last financial year - over half a million dollars!

The QLD Courier Mail paper, and it’s regional offshoots regularly run articles pointing the finger broadly. Sometimes individual establishments are named. The stats are alarming enough on their own.

Dated, but how different it can be. A Houston legend. 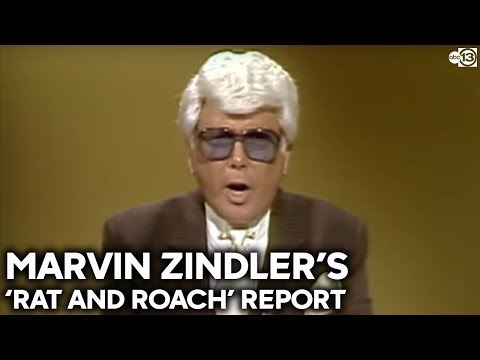 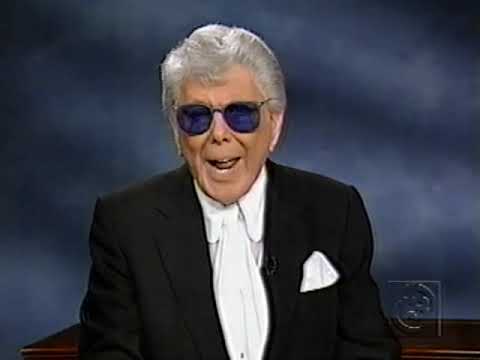 Poor sanitation is a bad reflection on their general standards. If I want to rate a shop, I search on Google Maps - you can review and rate any business there.
Making an issue public encourages better quality and service.

Don’t blame you.It would be very off putting.Many years ago there was this Fish and Chip shop that had the exact same issue it happened on 2 different nights.I couldn’t eat the food personally.Started going elsewhere and never had a issue since

That is the rub. Nothing less than a formal conviction is recorded. A food business could have numerous ‘shape up and fix it’ orders that are never known except to the inspector and the business and those who process the paperwork.

Interesting. I just looked at the Food Standards guide. And unless the hair is there for a long time in potentially hazardous food, it is not deemed “unsafe”.

From Page 88:
“If food that is being prepared for immediate consumption becomes contaminated with hair,
there is no food safety issue but it may cause concern to the consumer.”

The last sentence in that paragraph is

‘The food would also be unsuitable.’

As with many government publications, not the crispest as to what it all means as written. Not unsafe but unsuitable means precisely what?

@PhilT . Yes, I saw the last sentence and left it out on purpose, because there was no definition of “unsuitable” given previously!

Sloppy govt writing. The main point is that a hair does not appear to be “unsafe” if the food is to be consumed right away as the bacteria on the hair have’t had time to replicate. Also the hair has been well baked in the pizza oven and one would hope the bugs were killed by the high temperatures. But of course, for the consumer, there is the “Yuk” factor.

As the owner of the business was not very happy about refunding the cost of four pizzas for a problem with one of them, I would not be going back for quite a while.
You may be remembered. And a future pizza may contain a ‘problem’ that you didn’t order.

yeah, but still can understand the owner, nothing to be happy about
do you really think the owner will retaliate?

You are right for sure
Had hair in my Balinese dish recently,when I showed the waitress she immediately replied it’s just suger cane.??

Welcome @RickyB to the community.
That is an unknown really. But if you were freaked out by a hair in a pizza, then the thought of what could be in any subsequent pizza from a disgruntled owner should also freak you out.