… just when you thought things couldn’t get more bizarre …

The government is pushing to introduce a $7.10 minimum monthly broadband tax for fixed-line NBN users to pay for the future cost of the fixed wireless and satellite portions of the NBN.

It plans to both introduce and pass the regional broadband scheme (RBS) charge bill, alongside a package of telecommunications changes, in parliament’s winter sitting, which wraps up on June 22. 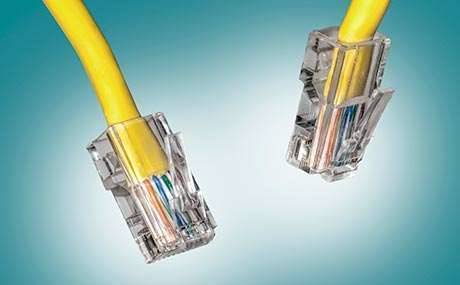 (that is a clear and concise sentence Choice parser!)

Even though I’m billed for Line Rental which, according to Optus, includes maintenance?? Wonder what they’ll call this charge?

And when you don’t have a choice - it’s NBN or nothing?!
NBN isn’t even worth the money we pay, my ADSL+2 was faster

Ahhh…I love the creativity of these companies screwing us again and again. Gota take my hat off to them, they do it so well

I love the creativity of these companies

The telcos have their own list of incompetencies but they don’t get credit for this upcoming tax rort, the present government does. NBN is yet another publicly funded venture that does little but transfer income from maintenance and service to private profits and this broadband tax is just another day in the lives of the coalition lining pockets.

{LOL} and this was going to cost sooooo much less than, and be just as good as FTTP!

Sigh, Satellites and wireless are expensive they were always going to be but that was the benefit as a 93% fibre network was going to cross subsidise it all (and make a 7-8% return). Sadly now FttN can’t pay for itself (as predicted) let alone subsidise other parts and there isn’t enough FttP to get the job done so not only are the taxpayers up for 50 billion but we’re now going to stump up at least another 735million a year (the $7 is a starts at figure going on current commentary).

Anyone want to wager how large Morrow’s et al bonuses will be?

Not sure where the blame for the Broadband tax lies other than it appears to be a covert tax. I had not heard of this Broadband Tax until I read about it in Choice Community. The only thing you can be sure of is that Malcolm and his team changed the original NBN plan to include NBN to the node and not fiber optic to your door and who knows what else they changed from the original NBN plan. Eventually the copper wires will have to be replaced with fiber optic cable and that will be at a much higher cost than it would be now. What else did they change and leave in the small print hoping it would not be seen?

We are seeing in the world today that the people are fed up with politicians and their false promises. The sad thing is who can you trust or believe in? President Trump has lived up to his promises more I think that any other politician.

President Trump has lived up to his promises more I think that any other politician.

Other than leaving my last line from my original response and deleting the rest, this is about Australia and the NBN, and in some regards how the project was changed from one that was world class to what is generally regarded as a national embarrassment.

BTW, has Trump drained the swamp yet? 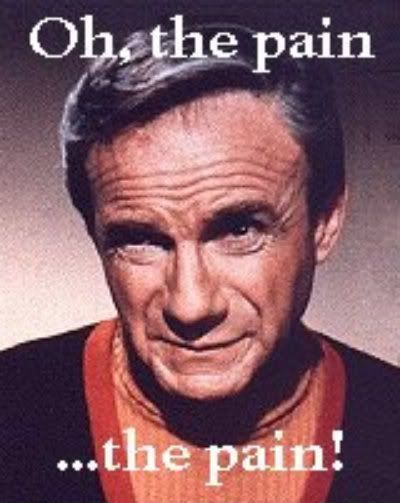 Hmmm $7.10 minimum charge hey. Wonder what the NBN brains trust will work out to be the maximum charge and their formula , God help us , for obtaining same .

And the good news is …

ACCC confirms broadband tax can be passed on to users

Meanwhile, in the US of A…

What would you expect from the Government, be good to the voters, never. If the Government can slip in a hidden tax then I believe they would. The only time politicians show any concern for the people is at election time and then their promises are mostly false. Do I believe politician’s, not anymore. The Federal Government is keen to follow President Trump and reduce company taxes, which only leads to the rich getting richer. I recently watched a 2 part documentary (The Super Rich & Us) on the ABC. What this documentary showed was that the rich got richer and more super rich were attracted to the lower tax rates. Did the Government gain extra tax revenue from the Super Rich, NO. Did the Super Rich create more employment, well only if you renovated their mansion, worked in the elite shops for the Super Rich (selling jewellery costing upwards of 100,000 pounds per item (there was one watch for a million pounds), or super rich cars, clothing and accessories all of which were imported not locally manufactured.). Even their parties were stocked with imported products. The easiest people to get taxes from are the people at the bottom of the food chain who do not have the money to employ someone to show them how to reduce/avoid paying tax. 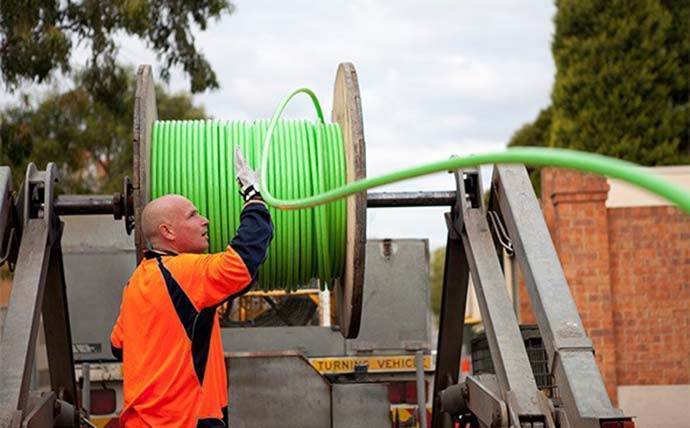 The federal government has resurrected its heavily-delayed plan to introduce a broadband tax, with the laws expected to be in place before parliament wraps up for the year.

Plans to both introduce and pass the regional broadband scheme (RBS) charge bill were revealed in the government’s proposed laundry list of legislation released on Tuesday.

The tax, which was first proposed in December 2016, would see residential and business users of “NBN-equivalent” fixed line services slapped with a monthly fee of $7.10.

The proceeds would then be used by NBN Co to fund future costs of commercially unviable portions of its network - the satellite and fixed wireless footprints - and prevent future calls on the budget or public funds.

NBN users are not be expected to pay the tax because it is already built into the wholesale price they pay.

… so no price increases then

hands up everyone who believes that …

hands up everyone who believes that

NBN users are not be expected to pay the tax because it is already built into the wholesale price they pay.

The original article (from 2016) says: “the end result will be higher prices for broadband consumers” - so let’s not beat around the bush, no pun intended.

The basic idea of this tax is not novel. It is quite similar to the Universal Service Obligation (now called Telecommunications Industry Levy) funding arrangements that apply to telephone services.

They only have a long memory for tax … 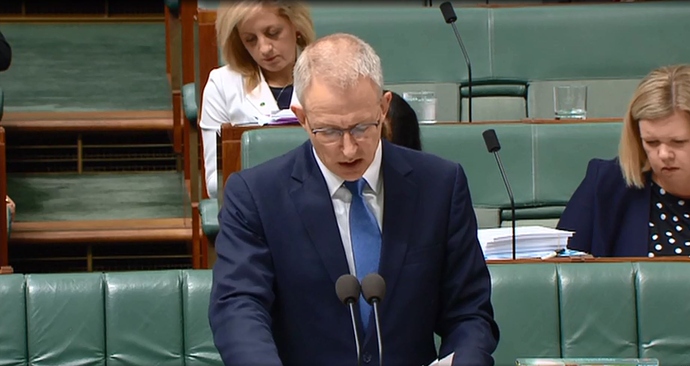