Just to make any users or potential purchasers aware of the previously undisclosed microphone in the Nest Secure ™ device: 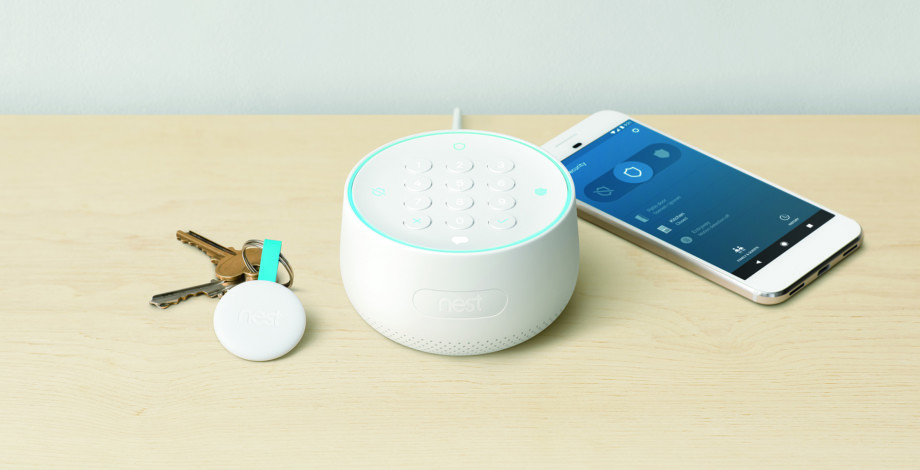 Apparently, there's been a microphone built-in to Nest Secure all along.

No wonder people get paranoid about their privacy when companies aren’t honest.

Excuse me, I have to go look for hidden microphones and cameras …

Why install a microphone if it has no purpose either today or in the future.

I think they may have decided to ship it with one just in case they thought of a use for it that would just need a firmware update. This is a perfect example of how Google doesn’t understand the need for privacy though.

So now we can add the entertainment panels in some airline seats:

They say they are disabled, never will be used and so on but honestly why have them if they aren’t intended for usage?

What baffles me is why a microphone would not be included and why does it matter? The whole reason for all these devices is automation and voice control. This particular mic may only serve to “extend the mic” pickup-ability when linked to other Nest devices that do need to mic to work effectively. It’s like when a Nest device is in one room and you’re in another and you sing out to it and expect it to work without walking back into the room with the device in it. How do people think this is done? Magic?
And what about when future features are released where you not only control the device by speaking but as a security device it knows your voice signature and is able to set off a silent alarm or maybe notify you that there is someone in your home automatically. I’d love that capability to be enabled.
Technology paranoia is funny

The issue isn’t that it’s there. The issue is Google didn’t see the problem with not telling anyone it was included, thereby prohibiting anyone from making informed choices about their privacy. This gives me very little confidence in other Google tech that might have capabilities they didn’t think we needed to know about.

If you use a smart device and think your privacy is safe because it only has a speaker, you may want to keep that in mind.