“The Gender Pay Gap measures the difference between the average earnings of women and men in the workforce.” (www.wgea.gov.au )

Currently in Australia the gap is at 20%
The wage gap hurts women, their average pay is generally lower than men’s, and this happens every where, for all levels of education, and age groups.
Lower earning means that women and family remain in poverty.
Although women are now well educated and skilled and have joined the workforce in great numbers, they are still subjected to unregulated, unstable, lower paid jobs.
( And they also work at household tasks, looking after the family, taking care of the kids…)
At the rate it is going at present, it is likely to take 26 years to ‘close the gap’ (www.wgea.gov.au)
That’s a whole generation!

P.S. Gender Wage Gap is not the same as Not Equal Pay: people being paid differently for the same work.

Equal pay means: same work, same pay.
Or: different work of equal or comparable value, same pay.
Other forms of payment should also be taken into consideration:
overtime, bonuses, travel allowances, and so on, which go to make-up
renumeration.

Two reasons I see why this issue is not discussed more are that the headline figures mentioned are not comparing like for like and that it is only a small percentage of the population that make decisions about how much someone gets paid.

There are many contributors to the gap that do not relate to social injustice. Some of those you have mentioned in your post, others include:
• Some areas where the majority of workers are female e.g. health workers, include income-tax-free salary packaging. In such cases the real buying power of their income is higher than what the actual salary figure indicates.
• Some professions which have a high percentage of female workers e.g. healthcare and teaching provide more than the standard four weeks annual leave.
• Taking time off work to raise children gives women the opportunity to have a break from the career treadmill. Many simply decide that a better life includes re-entering the workforce in a less demanding and lower paid role.

The report which mentions the 20.1% gap, lists a gap of 15% when only base salary is considered. Other factors would reduce the gap even further. Perhaps it would be a more useful measure if there was a weighting used to eliminate the effect of external factors.

As an aside, I found some interesting numbers on the WGEA website. A release in February 2021 states that the gender pay gap is 13.4% and another release in March 2021 says that the gap is 20.1%. A release relating to study enrolments states that in Creative Arts courses 63.6% of enrolees are female and 39.1% of enrolees are male. ‘Logic’ like this does not give me a lot of faith in the agency’s numerical and analytical skills.

My apologies: this is the correct article
from epi.org

Correct me if I’m wrong, to me what matters is the reality of the difference in wage earnings.
Even the smallest difference should not be there?

If equal work rights are in play then no matter who takes LWOP in whatever form eg maternity leave (of course there is the actual actual time off to have a child that men are physically unable to participate in), carers leave, home duties, the level of Gender Wage Gap will likely decrease. It may never quite reach equity unless as a Society we accept that a person who takes anytime off work for any reason are continued to be paid at their normal rate until they retire due to Age Retirement (very unlikely).

Perhaps what the Gender Pay Gap these days is measuring most of all is that Women value or are required by their circumstances to ‘accept’ their non paid work life more than their paid work life. This also probably means it is measuring that men are less likely to participate in that non paid work area and does this mean we need Social change around acceptance of whose role it is. It really is an equal and joint role in a family/relationship but often not run that way.

Another option is to pay people for that valuable and often under appreciated non paid work. Perhaps a Universal Income for all and Superannuation payments made by the Government to cover that work may be an option.

It really is an equal and joint role in a family/relationship but often not run that way.

Even if it were possible, the tax and social services system needs further reform. On some things each partner is assessed as independent, typically when collecting payments. But when handing out support the system considers combined or the greater of the two.

The system would be more equal if super was deposited (accrued equally) to both spouses, irrespective of by whom it was earned. The same could be said for taxation of income by dividing it equally for tax purposes. It would be more consistent with how settlements in respect of separation and divorce are valued/considered. Both partners contribute equally whether through paid full time employment or in other ways.

I think things are getting better - considering equal pay and opportunity for equal work. I worked when I was paid about 2/3rds of the man sitting next to me simply because I was female, and being put off first because I was female and therefore some man’s responsibility and being denied employer provided accommodation because I was a single female (the house went with the job and would have been available if I was married or male - remote location).

As recently as 2005 I was initially turned down for a Local Govt Civil Engineer position that was vacant for 2 years (low pay, no applicants) because they wanted a young man. My referee contacted them and told them they were mad if they turned me down. Otherwise I would have just accepted it and they would still be looking. I took that job, but the low pay was my choice, I thoroughly enjoyed the work.

The Councils amalgamated, my position was assessed as $180k but they continued to pay me $53 for 18 months then terminated & outsourced the position so they didn’t have to do the backpay. So I moved on to short term contracts and suddenly found myself being paid equal and in some more than male counterparts.

Then I hit Age Discrimination, being asked if I was able to handle the work, how long would I be able to work, was I past my Use By Date, and not getting another contract. In the midst of that I married, so I think Mrs also went against me from there. I have many work acquaintances who reached the pinnacle of their professional career, then found after 50 - 55 no one would have them and ended up driving a bus, admin for Aged Care - low paid jobs - or early retirement.

So considering that for most of my career I was single with no dependants that should have meant I was earning the same and having the same opportunities, but, sadly it didn’t. But I am optimistic that things are getting better.

But I am optimistic that things are getting better

I also think age discrimination is affecting older males these days more so than it’s done so in the past. Youth valued over experience, skill and commitment.

then found after 50 - 55 no one would have them and ended up driving a bus, admin for Aged Care - low paid jobs - or early retirement.

It seems a widespread observation irrespective of gender. What is most amazing is those in the more senior positions though are often well past their use by dates. Perhaps that’s why it is, how it is?

I agree, Age Discrimination is affecting men as much as women. Unless you held on to a job till retirement (not usual in my profession) you end up unable to get another project, and then end up doing low skilled and low paid jobs, getting further away from “recent experience” and the prospect of landing a decently paid job/contract.

I also think age discrimination is affecting older males these days more so than it’s done so in the past.

Possibly has always been there, just has become more obvious or in the public arena in recent times. Males are also possibly more likely to hide issues such as ‘can’t find work’ or ‘feel others think I am too old to work’. This may be due to past ‘macho’ stereotyping. Today many males can talk better about their issues and problems.

There is still widespread belief that it is hard to teach an ‘old dog new tricks’ when it comes to technology.

We had a family member who (almost was forced) retired early from the public service as it was seen that there was no opportunity for promotion due to age…younger less qualified and experienced progressed. Unwanted jobs always fell on the desk, maybe as a subtle message or maybe bullying?. This happened 30 years ago but not something which was challenged like it would today.

You are correct, the reality of the difference in earning, however large or small, does matter. However, the fable that gender discrimination is the only reason for the gap is helpful to nobody except those who profit from peddling exaggerated stories of unfairness.

Overstating the real size of the gender gap is likely to push away those who are aware of the unjustified exaggeration and can create a ‘woe is me’ or victim culture for women on lower incomes. Neither of those outcomes is productive.

That is why I suggested that the actual dollar gap amount should be weighted to eliminate differences that are due to factors outside of gender. Doing this would show that the real gap could be closed in far less than 26 years.

Of what relevance is that to anything in this topic?

Which is really what the player participants are being recompensed for, irrespective of how many sets are completed. There are no discounted prizes for men’s matches that are over in 3 or 4 sets and no ticket refunds for a short match. They are being recompensed equally for their commitment to the sport.

While maybe off topic it seems relevant since it provides insight into underlying issues that have historically contributed to pay gaps and social justice. A common view is ‘I am OK so you don’t have a problem’ or similar, if not all out rationalisation. 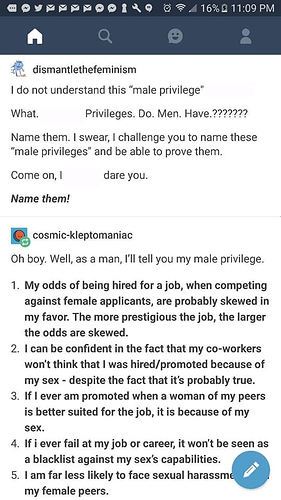 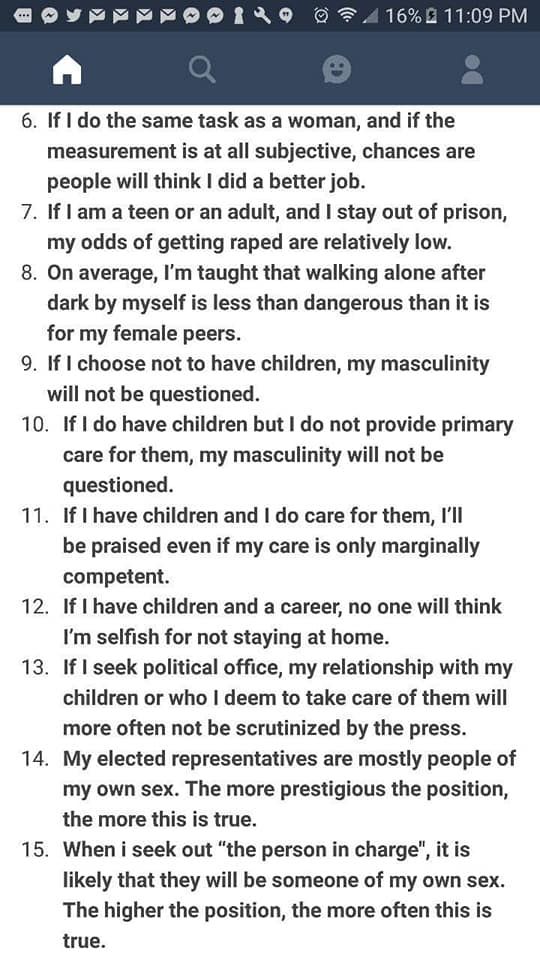 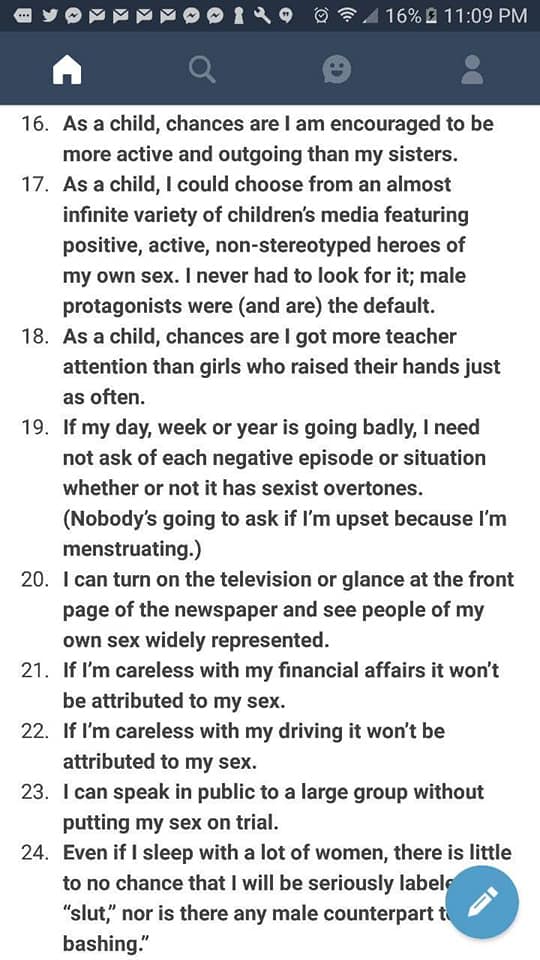 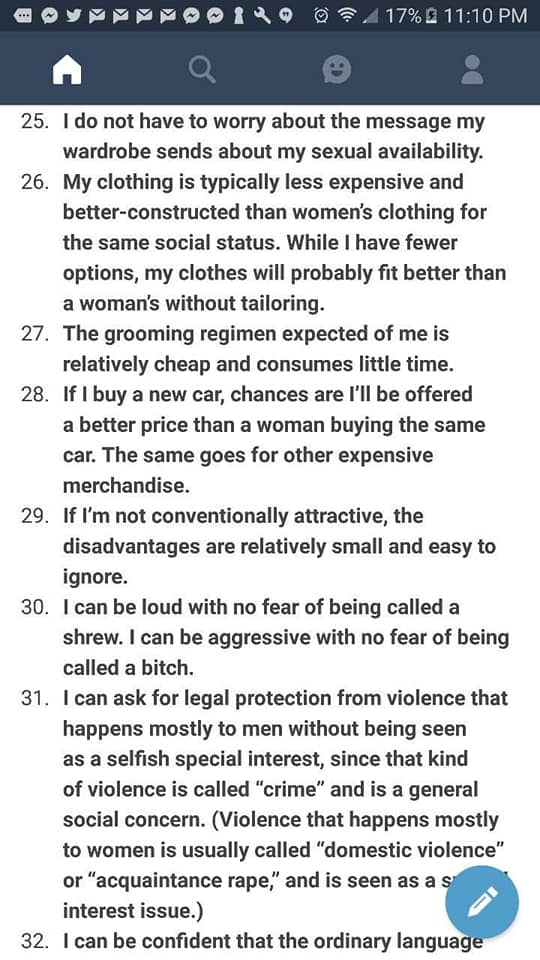 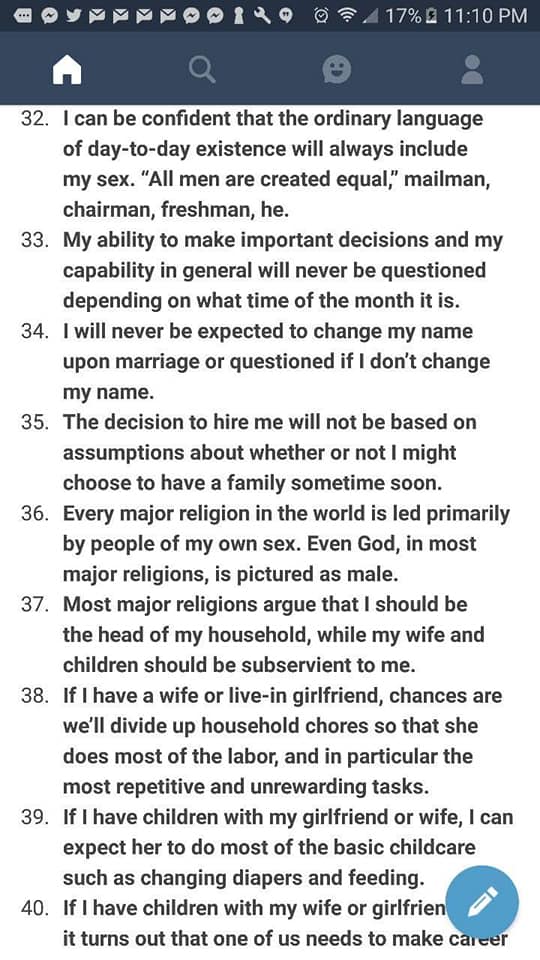 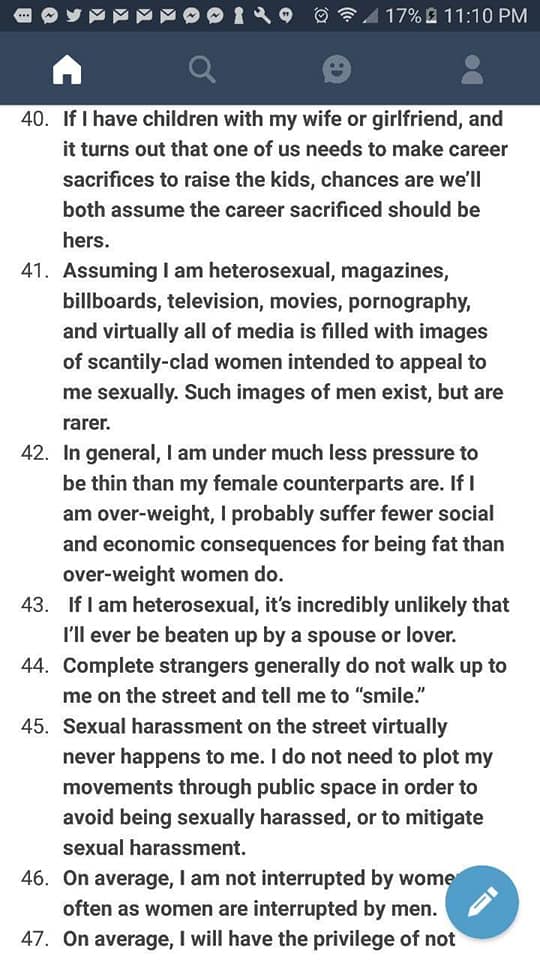 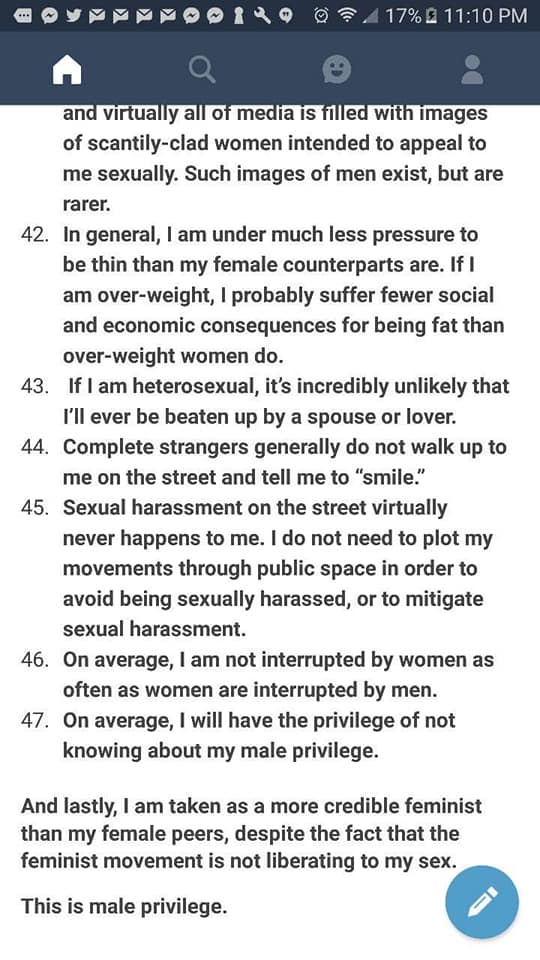 So many pertinent causes of the ‘Wage
Gap’ @PhilT!
From a woman having less of a chance to get the ‘Top Job’ when competing against male applicants, to less educational opportunities, and to being expected to be the one to make the ‘career sacrifice’ to look after the ‘family’.

The wise one often relates her experiences of public service from the 70’s and 80’s. It would appear to have been a routine behaviour from some male management, along with other practices that today might see million dollar settlements.

Despite coming a long way, we are still perpetrating difference where there are no rational reasons for it to exist.