XR technologies collect and process huge amounts of very detailed and personal data about what you do, what you look at, and even your emotions at any given time, 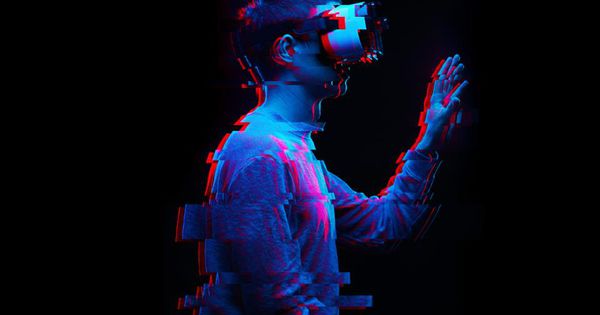 What Is Extended Reality Technology? A Simple Explanation For Anyone

Forbes does not like my ad-blockers, and I don’t like websites that serve annoying and potentially dangerous ads - so for the moment I’ll stick with the (extremely limited) Wikipedia entry.

That said, how does XR differ on the privacy front from [insert brand of health tracker] that monitors your every move?

When I saw the topical title I assumed it might be a new term for fake news, alternative reality, or some such. Yet another techie term than can be compromised by its linkage to topics of the day.

Considering how computer generated ‘realities’ have progressed in recent years at what point to they take over from reality itself when XR is produced by those bent on (to be polite) interfering with real reality? We have already seen contrived videos where the average person cannot discern it is not the speaker they see but an ‘actors’ emulation to deceive and anyone familiar with numerous photo editing programs can make quite convincing fake scenes.

Rather than being impressed I find the speed of development and capability in the wild to be worrisome because of its misuse.

Looks a lot like the Daylight Saving topic, depending on how you see the world.

We can all choose to face reality or pick up the pretty kaleidoscope toy. Do we really need a new word for describing human behaviour?

Or does extending reality actually take us out of reality. Reality added to or altered is an altered reality. In some way it is not real because some part of it is “manufactured”. If we become reliant on it and as @PhilT says someone interferes with that generation of data then we allow ourselves to be further duped, swayed, controlled by the way it is presented to us. There is enough mass control now being exerted on us by clever advertising, how much more control do we want others to have?