An article explaining why high heat affects the output of solar PV panels. 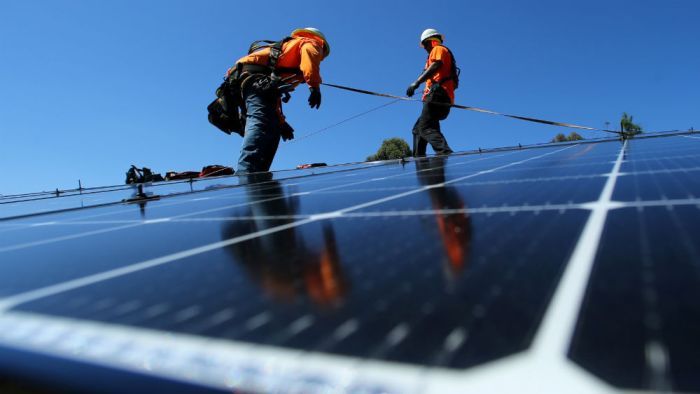 Despite their growing popularity, there are still some lingering misconceptions about how solar cells work, especially in very hot weather.

The perfect temperature for a solar panel is about 25C

Not true at all, the colder the solar cells in the panel, the greater the output. Standard conditions for panel rating are done at a cell temp of 25C (+ a standard radiation intensity of 1000Wm-2 and 1.5 atmospheres), which has led to the incorrect point in the story.
Panels typically run at around 20C or more above ambient, depending on wind, solar radiation intensity and where/how they are mounted, so the air temp generally needs to be quite low to see a cell temperature of 25C.
The longer days of summer typically more than make up for lower output levels due to high temps cf winter.

Personally. I would be very reluctant to argue photovoltaics with Finn Peacock

His CV on Lindedin is very impressive along with his extensive history in working with solar.

A qualified engineer with post graduate qualifications and a decade of specialising in solar research and advice on his Solar Quotes website.

I’m sure you’ll find Finn would agree with everything I said above.

The perfect temperature for a solar panel is about 25C

Agree with your comments.

There could be confusion with the journalist between efficiency and standard testing environment. Both are mutually exclusive…but a journalist without experience or sound knowledge of PV systems could easily think that are mutually inclusive.

The 25°C is supposed to standardise operating outputs to allow comparison between manufacturers …not a measure of efficiency.

The 25°C could have been any other temperature…but has been adopted universally as the test environment form measuring outputs.

Wow, that seems like a real blunder from that ABC article. Must have been some confusion as @phb mentioned. Our testing also shows that cooler temps work better: 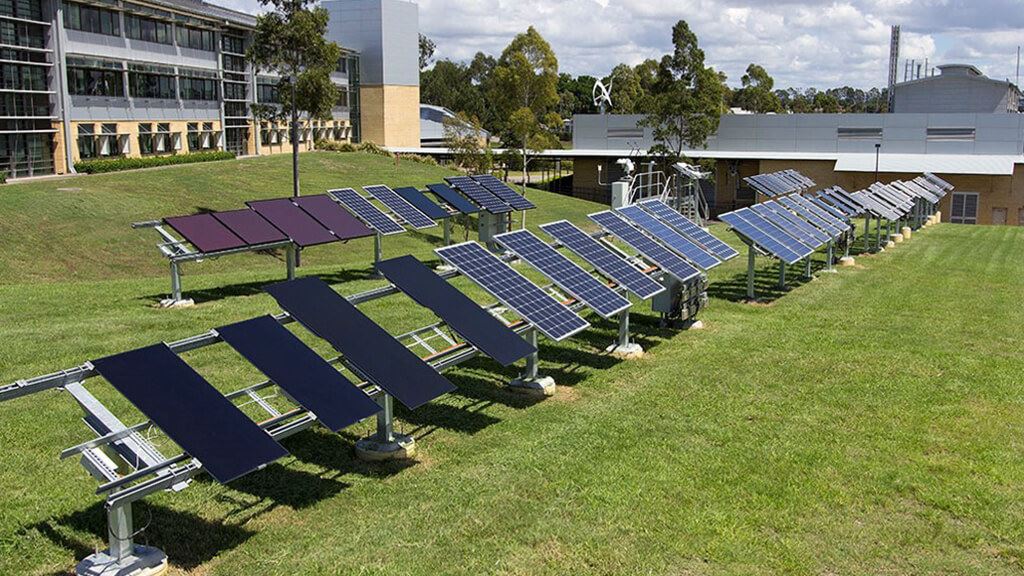 We share expert insights into what we found during our test of solar panels.

Considering the hot climate in much of Australia, is there any easy way to keep solar panels cooler other than during the installation process?

I still cannot see what anyone is disputing in regard to the ABC article which clearly states that solar panel output is reduced by high temperatures.

Can someone paste the section of the article that they disagree with.

Sorry for the confusion @Fred123

I think we are all in agreement that the hotter the panels get, the less power output they will provide.

The point of contention is the claim in the article that the ‘perfect temperature for a solar panel is 25 degrees’. 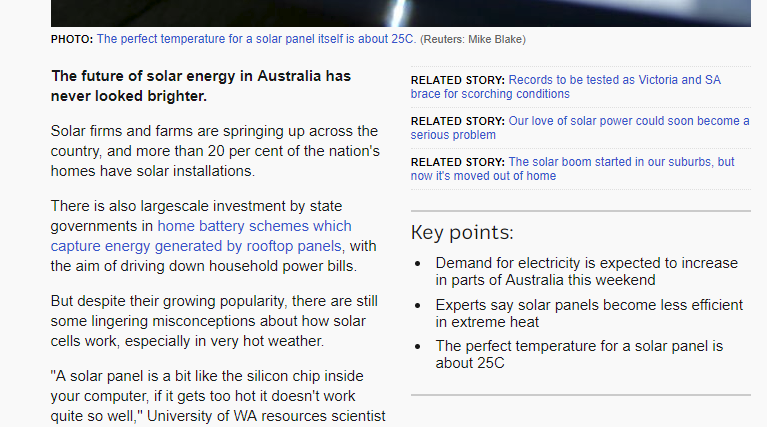 Our testing run in conjunciton with the CSIRO indicates that cooler temperatures will further increase panel performance, therefore 25 degrees isn’t necessarily ‘perfect’ and instead that number has been confused with the temp used for standardising testing. They also haven’t made it super clear about whether they were talking about panel temp or ambient temperature, although this is clarified somewhat further down in the article.

This raises a couple of questions to my mind:

I understand the standard conditions were forumlated for mid latitude North America, where they are much more likely than here in Oz. I think we are stuck with those standard conditions, for historical reasons, and since we are such a small market - much of Europe would have similar conditions to those in the STCs. The 1.5 atmospheres part of the conditions (to do with atmospheric transparency and how much radiation makes it to the ground) is more typical of higher latitudes throughout the year on average than for where most Australians live in the mid 30s latitude range. The 1000 watts per square metre represents the level of radiation when the sun is reasonably high in the sky ie middle of the day in summer in mid-high latitudes. Here in a clear sky I have measured over 1300Wm-2 in summer, but add a bit of scattered cloud in the near-sun direction, and forward scattering and reflection can deliver over 1700Wm-2!

Water can cool panels, but is wasteful of a precious resource, so adequate ventilation and exposure to moving air, and not having the panels in a hot environment (over black tiles!) can help. However, its easier to just have an extra panel or 2 to compensate. Ground mounted panels such as at solar farms (and here) tend to operate at a cooler temperature than those on house rooves.

Another article regarding research into increasing the efficiency of solar panels. 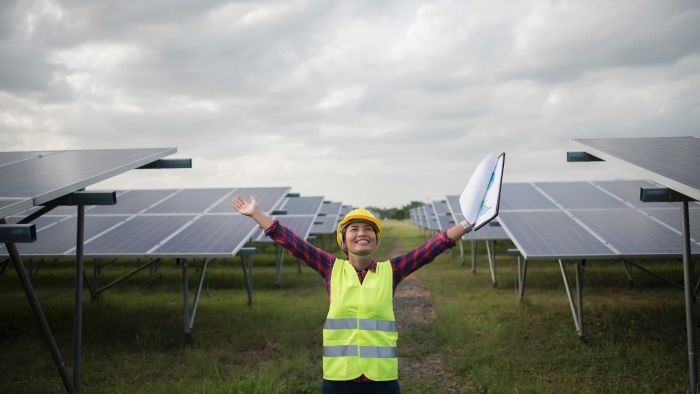 Solar panel efficiency has a limit, but scientists are working on it

These days, the best silicon solar cells are creeping towards 27 per cent efficiency. That seems pretty low, but these tiny gains are a big deal. 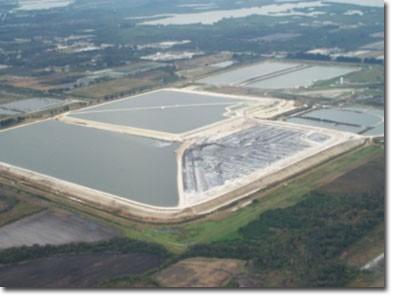 Researchers have found a possible new source of rare earth elements - phosphate rock waste - and an environmentally friendly way to get them out, according to a study published in The Journal of Chemical Thermodynamics. The approach could benefit...