A used car dealer who claims to be the largest in Cairns has closed down and put the yard up for sale or lease.

Despite this, the business is listed as trading and their website list a small numbers of vehicles for sale and claims that they are still buying used cars. 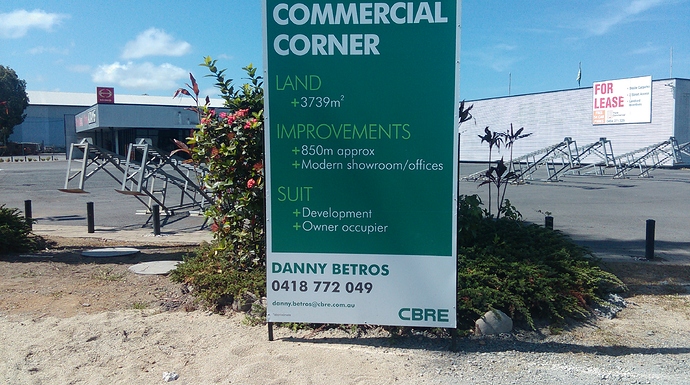 I would have expected that it would be a condition of a motor dealer’s licence that ceasing to trade or changing the sales location would need to be reported, let alone advertising that the yard is still operating and still claiming to be the largest used car dealer in Cairns.

Now just why do used car dealers have such a sordid reputation?

This means that the dealer can continue trading from anywhere they want, including from home, or a temporary site, etc.

Does the advertising still give the same address, a new one, or none at all?

I couldn’t delve deeper, but what I could find was that according to the Australian Business Register, the main business location is Queensland.

May have been a pre-paid ad period eg a month or two. The Ads will run unless withdrawn I guess…maybe they just haven’t bothered to withdraw them??

maybe they just haven’t bothered to withdraw them

They have been running them for decades, but we are talking about a used car dealer.

The only things left in the yard is a Jeep, surprise, surprise, and an off-road caravan

The “vehicles” currently advertised are not there, and presumably are mostly left-over clunkers, especially the $550 one. 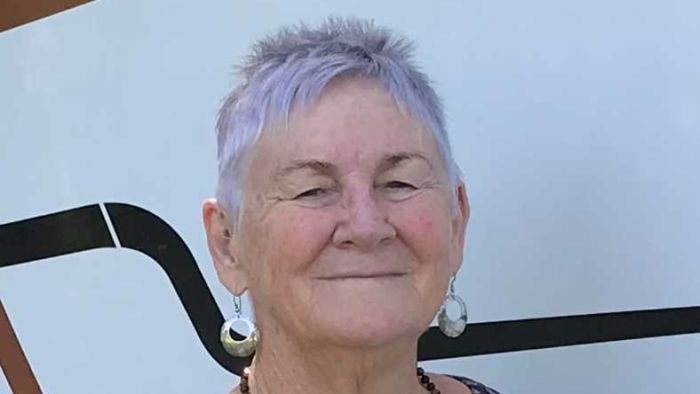 Grey nomads are among scores of people who have lost tens of thousands of dollars after the collapse of a motor home dealer and conversion company.

Unfortunately, quite a common scenario that I can confirm from personal experience.

Even when you have proof they deliberately set out with dishonest intent, with supporting evidence from a major motoring organisation, the best you can hope for is a refund - and when the dealer is associated with new car sales, don’t expect the companies behind the big brands to care what their re-sellers are doing - like real estate, it seems to be an area of business where reputation is irrelevant.

The Google ad has disappeared but the Google search result still displays the same address.

And the “Used Cars For Sale” section of the website still lists the same 11 "vehicles’ as it did weeks ago.

And the real estate listing claims “SALE DUE TO BUSINESS RELOCATION”.

A bad look? Yes. Dodgy? Maybe. Common? Unfortunately it is; we have a local vineyard that the winemaker-owner sold ~3 years ago. The vineyard’s ‘old’ web site is frozen in time and does not reflect the sale, the new owners, or the current business. It is likely the new owner gets the renewal for he cares not what and pays it, thus the site perpetuates.

Reality is many business that cease trading or sell and move on never take down their signage or delete their final advertising or bother ‘turning off’ their web sites, or facebook presence for that matter.

Google information is collected via bots that collect data from websites, including those dormant ones where the hosting contract has not been cancelled.

Google information is collected via bots that collect data from websites, including those dormant ones where the hosting contract has not been cancelled.

Actually Google is up to date as the right hand panel is gone and clicking on the location on the Google map displays that it is “Permanently Closed”.

However the actual website for the dealer remains unchanged with the claim that they are " FAR NORTH QUEENSLAND’S BIGGEST INDEPENDENT USED CAR DEALER" and displaying the same 11 “vehicles” including the $550 clunker.

The dealer principal also owns the company which is the franchisor for the NightOwl stores, and also owns several local strip shopping centres.

The one at Bentley Park had the best fish shop and the best Thai in Cairns, a newsagent, a butcher, a FoodWorks store and a number of other businessess when he bought it some years ago.

We heard that the FoodWorks owner was told that his lease would not be renewed, and when he tried to sell the business in recent months, all 3 potential buyers were told that they would have to convert it to a NightOwl store so they all walked away, leaving him to have to close his business and walk away.

After it closed, the butcher put a sign in his window and a small table inside his shop with a selection of fruit & vegetables, but as soon as the NightOwl opened, it disappeared as he was presumably told he was in breach of his lease.

Now the NightOwl franchise is for sale with a specific mention of the opportunity to obtain a Tabcorp agency for Lotto and the Golden Casket. 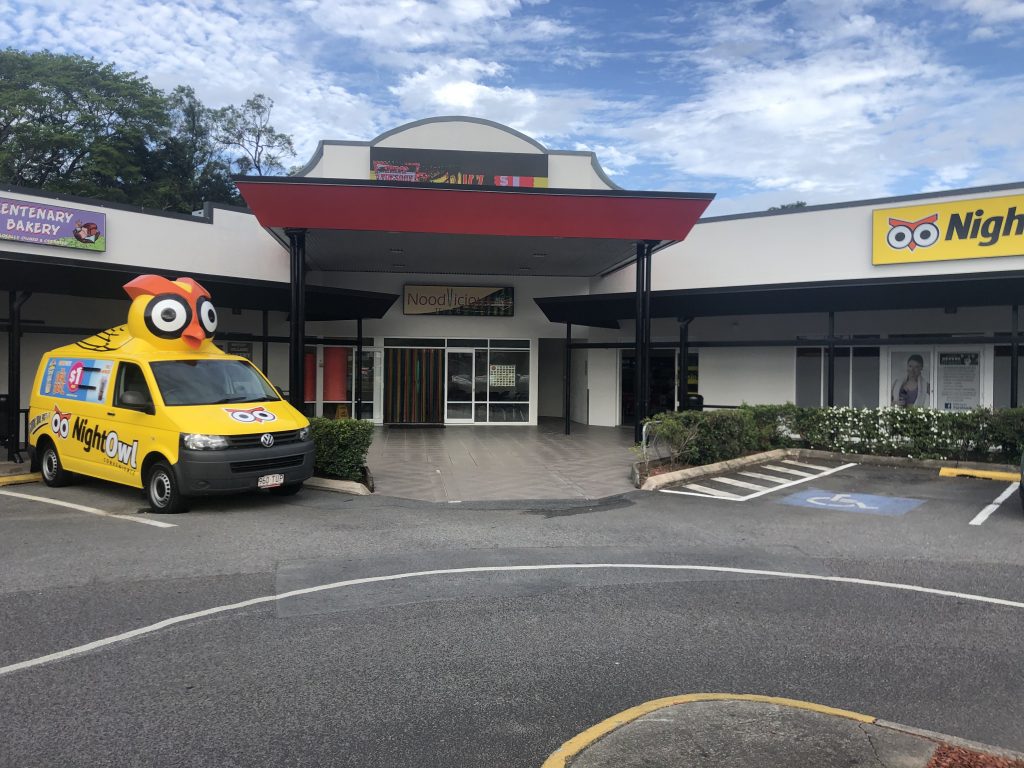 Interested in buying a NightOwl franchise? View our convenience stores and fuel franchise opportunities for sale in Queensland and across Australia.

Whilst such an occurence would have a severe impact on the newsagency, apparently more then one agency is not normally approved for a single location, so perhaps it is just bait to try to lure a franchisee.

Just 1 of the other 8 NightOwl stores currently for sale is actually advertised as having a Tabcorp agency approved, so it the other stores could get a Tabcorp agency, why would it not have already been done so as to make the stores more attractive to buyers?

Not a used car dealer, but the case @Fred123 cited is wrapping up for a better than ordinary outcome.

Grey nomads to be paid back hundreds of thousands of dollars after claim...

Hundreds of thousands of dollars in compensation will be paid to a group of grey nomads and retirees after a Queensland motorhome dealer was found responsible for causing them financial loss.

Not a used car dealer,

Interesting in the payments have come from a fund put in place to provide protection from motor dealers. The business was selling second hand motor homes and required a dealers license. Lucky for some, although the business has debts estimated to be $3.6M compared with just $700k paid in compensation to vehicle owners.

But after the ABC’s story she and other former customers lodged claims with the Queensland Office of Fair Trading (OFT).

OFT runs a claim fund which helps consumers recover losses from motor dealers if they can prove, on the balance of probability, that a breach of the law occurred.

It could also lead to further legal action against the operator.

It could also lead to further legal action against the operator.

One can but hope.

An ACT person wins compensation after ACAT claims his crimminal history should not prevent him from holding a car sales licence.

Would-be car salesman wins $46k after being discriminated against over...

The ACT Government is ordered to fork out tens-of-thousands-of-dollars to a would-be Canberra car salesman for discriminating against him.