This sounds like a step in the right direction however I wonder how effective it will be.

If the companies refuse or are unable to identify who made the defamatory comments, then they will have to pay the defamation costs.

How many existing social media accounts actually identify a real person? What about creating new accounts from free email accounts? Can the IP address be used to reliably identify people and will that require the cooperating of ISPs as well?

If one routes through countries which don’t have bilateral agreements with Australia and fortress servers in such countries are used, there could be problems…

BUT, I suspect they won’t open or provide back door access to law enforcement agencies.

I expect platforms will start using secondary verification such as mobile numbers, to authentic accounts. If you don’t agree to such authentication, expect accounts to be locked or deleted.

They could, like some already to, is capture mobile phone details through smart phone apps - store the data and share when required. Twitter etc already do this to block banned users from creating new accounts using the same mobile/mobile number.

The two stage verification using mobiles would be better and more obvious, and could be accompanied with warnings about disclosure and use.

Australia might be one of the first to introduce such legislation, but it is likely many others will follow as evidenced in the recent past. The platforms will comply if they want to survive.

I haven’t read the draft legislation or its application, but I expect it will capture any platform/forum where users can post public comments. This might include forums like this community.

I wonder how effective it will be.

As a point of difference or distraction heading into a Federal election?
Or
In encouraging social media platforms to ignore Australia as a worthwhile customer base?

The announcement is encouragingly for the moral high ground. As a future agenda item it may or may not become a legislative reality, irrespective of future leadership.

I suspect they won’t open or provide back door access to law enforcement agencies.

The very idea sounds like a nightmarish big brother scenario.

Must be an election coming. The silly distractions are starting.
As if any pie in the sky Australian thought-bubble law proposal would have any effect on the big social media platforms that are located outside of this country.

This sounds like a step in the right direction however I wonder how effective it will be.

Ya think? Seems to me its an effort to expose those who criticise various government officials… I imagine Peter Dutton would have a field day. Its not for the public good. Is for those with power and money.

So are you saying the anonymity of internet must be maintained so that in this country critics of government can remain hidden? If not I don’t understand.

One opinion is that it could work that way, once anyone, including a politician had established to an appropriate legal standard there was a need to seek out and bring to court the unknown source/s. The proposal includes the State funding all subsequent legal action on behalf of the complainant. There would still supposedly be a cost to the complainant initially in satisfying a court there was a sustainable complaint. The suggestion leading to avoidance of frivolous and vexatious claims of little prospect. One observer has suggested this is a law more for the benefit of the better off, expensed to the community.

Some also see this as a second attempt to deliver a proposal recently raised in parliament which did not receive further support. The topic being discussed does have some overlap. How much overlap? The following describes what was being proposed for parliamentarians. 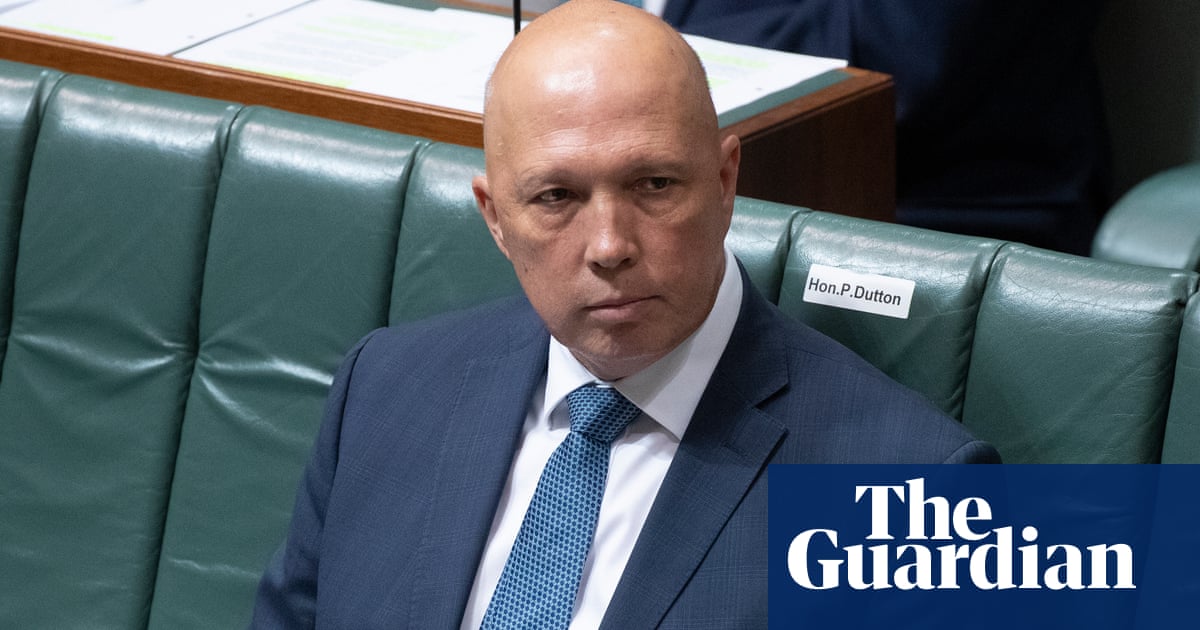 P.S.
There was a time, and there are still nations, where saying anything other than support for the King could be taken as treason or seditious thought, punishable by ……
The effectiveness apparently depends on enforcement and ensuring mass communication does not break out.

Politicians will fiercely defend their rights to say pretty much anything against others whilst in parliament using Parliamentary Priviledge.
And yet some like Dutton think the reverse should not be allowed, and taxpayer money should be used to go after these critics legally.
But we are off topic.

But we are off topic.

Isn’t a similar position being used by Facebook and others. That users should be free to speak under Facebook or Google privilege, and even more so when a paying customer of either?

Both forums promote their own brands and standards of integrity. For which there may be more in common than in difference?

It’s respectfully IMHO on topic to ask whether we should be asking a higher standard of one than the other, or perhaps even both.

EU Consumer Groups are ramping up pressure for authorities to take action over what they have termed are “unfair privacy policy practices”.

There are at least 2 civil antitrust cases Google is facing charges for in the EU. They have already had an 8 Bn dollar fine. Will more financial pain be in their future? 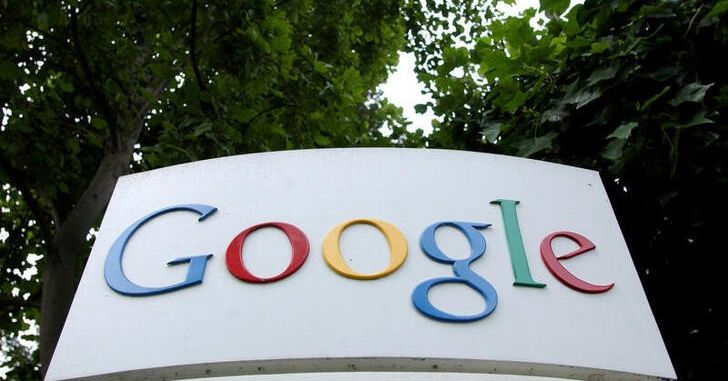 Google has been targeted by a French consumer group and its peers in complaints to privacy watchdogs over its vast trove of users' personal data harvested via their Google accounts, European consumer organisation BEUC said on Thursday.

Has CHOICE any plans to take further action? Perhaps raise a type of super complaint with our Privacy body?

Some of the downsides of social media regulation: Whistleblower says China, India had agents working for Twitter See also the comment about Russia in that article.

Is there a version of lifehacker.com for governments?

Is there a version of lifehacker.com for governments?

Wikileaks? Oh wait - I didn’t mean that ASIS! Really, nothing to see here.

Ha ha - but that’s not really what I meant. I meant: a web site where governments can go to find creative ways of (ab)using their powers, or creative ways of achieving things, that may technically be legal but may nevertheless be frowned upon, particularly if it all comes to light (for example via WikiLeaks

These parents in the USA would answer ‘Yes’.