Hi everyone, as part of CHOICE’s investigation into the funeral industry, we’d like to know more about funerals that are more on the do-it-yourself side of things.

Do you know someone arranging a funeral who wants to be more involved in the process, rather than leaving it all up to a funeral director? Or someone who’s organised a funeral like this in the last few years?

Nope I haven’t done it and don’t know anyone personally who has. I do intend to buy a cheap coffin from Costco when they open near us and store it awaiting it’s day of use. I have fairly strict instructions regarding what ceremony is to take place (very basic and only what is really needed).

From a couple of years ago I remember watching a show about a group in a town in Australia doing community based funerals and supplying the help to go through the processes. But perhaps these articles might help discover more centres doing similar work (the final link I think is to the one I mentioned re community):

GET FUNERAL ASSISTANCE | No Obligation | eziFunerals 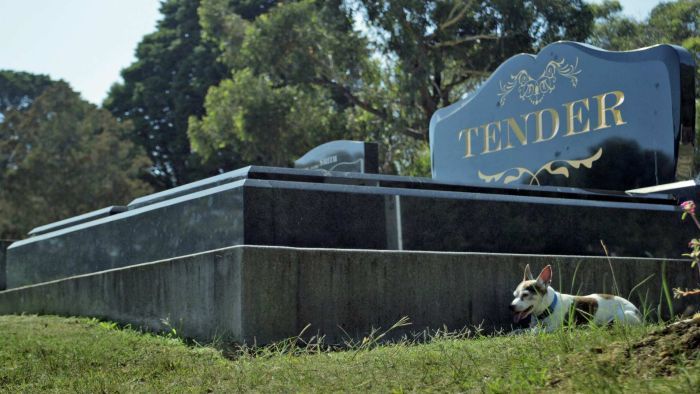 A documentary 'Tender' focuses on a project to establish a not-for-profit funeral service in Port Kembla.

Thanks for these links. It’s interesting - lots of people have pointed me to Tender Funerals. I had a fascinating chat with the person who runs it.

Part one of our DIY funerals investigation has just been released: 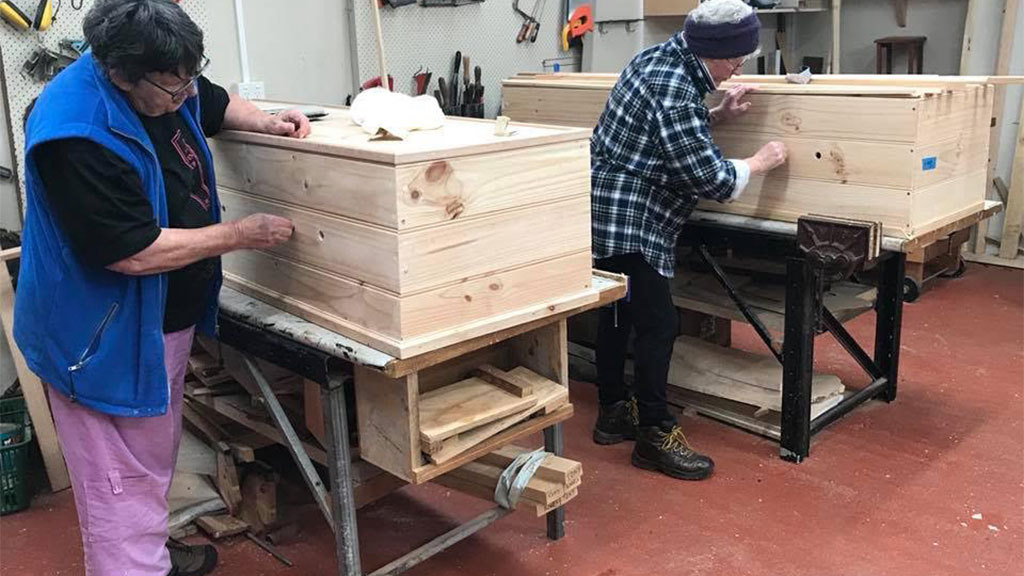 In the first of our 4-part investigation into funerals in Australia, we ask: do you need a funeral director? We also look at DIY funerals and cremation.

Very interesting read. Thank you Choice.
I’m going to be updating my wishes.

We’ve got a lot to look forward to some time in the future!

Coincidentally,…We’ve got a lot to look forward to some time in the future!

DIY cremation, now there is an idea. I have dealt with some who seemed to think that doing it accidentally was just fine. I am not sure if they had any religious feeling or wanted to prove their magic by disappearing in a puff of smoke but the sentiment was powerful.

Consider the bloke who was standing in the middle of a group of some 8 people who were fiddling with six five or six dirt bikes (just outside the shed) and as many containers of petrol, some of them open. He stuffs a cigarette in his face pulls out a box of matches, lights the fag and throws down the match. Inhaling deeply, he scans around at peace with the world as the drug envelopes him.

Except for yours truly who yells at him to kill the ciggy immediately or get out of the fuel dump or both.

The offender is offended. He is an adult (technically) and how dare I …

I took the time to explain that what he was doing was fine as long as it didn’t involve me, my family, my house, my shed or anybody I care about. He has never come back.

This reminds me of a program I saw a decade or so ago about body farms used in forensic science. Interesting work but not for the faint hearted (this is the video and note the warnings at the start).

@BrendanMays, I wonder if donating ones body to science or a body farm is cheaper than direct cremation?

To my understanding, donating the body is cheaper and I’ve seen some anecdotes that indicate you can still choose to have the remains cremated or returned for a service (you pay for this part, of course). However, we’ve heard that many institutions have more donors than needed, and if you don’t live relatively nearby to an institution that needs donations, it can be logistically tricky to organise.

Have you or your family experienced high, unexpected costs when organising a funeral for a loved one? Did you find funeral homes failed to provide transparency when it came to their fees?

CHOICE is currently looking to speak with individuals or families who have experienced difficulties, uncertainties or high costs in relation to services provided by funeral homes.

If this is something you have been through, and you would be happy to speak about it with us and a trusted media partner, please let us know.

In the second of our four-part investigation into the funeral industry, we look at how much funerals cost, and how businesses control the way we grieve: 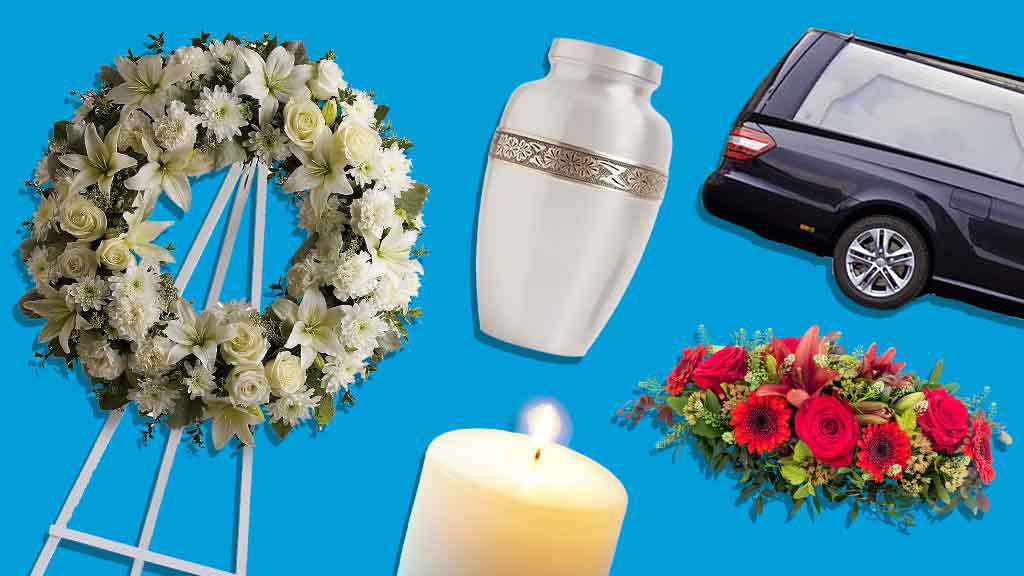 Funerals investigation: How much do funerals cost? - CHOICE

We discover it’s not easy to find out the costs of a funeral, and we look at how funeral companies such as InvoCare and Propel control the way we grieve.

An article regarding alternate funerals.

Eco-burials, home funeral options on the rise as consumers think outside the box

It is getting easier to have a home funeral or an ecologically sustainable departure or even to get buried under a tree, but cutting cost is the main concern for most people.

I expect that the for profit funeral homes will be less than impressed.

We were able to get a nice coffin delivered to our selected funeral director , for our deceased son, from COFFIN WORLD AUSTRALIA KEYSBOROUGH for $1,100, There was some initial resistance but once it was established that they had done this before and had the required approvals and met standards it was all go ahead

Would you consider a flatpack cardboard coffin? Many are as funeral costs rise

It's something you usually associate with furniture chain stores. But this group is encouraging flatpacks of another type: coffins.