Disrupted: The consumer experience of renting in Australia

We’ve partnered with the National Shelter and National Association of Tenant Organisations to release a report on the experiences of Australians who rent (PDF).

Our research indicates that many renters are living on the edge, including families unable to make their homes safe for their kids, people are living in homes with mould that reappears or is hard to remove, which is causing them to get sick. In fact, more than half of all people who rent are living in a home that needs repairs – but many are concerned that a request for repairs could mean a rent rise or result in them being evicted.

But it doesn’t have to be this way. It’s time for a nationally coordinated approach to renting. State and territory laws are piecemeal and offer different protections depending on where you live in Australia. We’re calling for fair and consistent rules that apply equally to everyone.

Please add your voice to our campaign to let politicians know that we need fairer rules for renters. That way we can ensure that all the people we know who rent – our kids, our friends, our neighbours – will have the security to create a home. 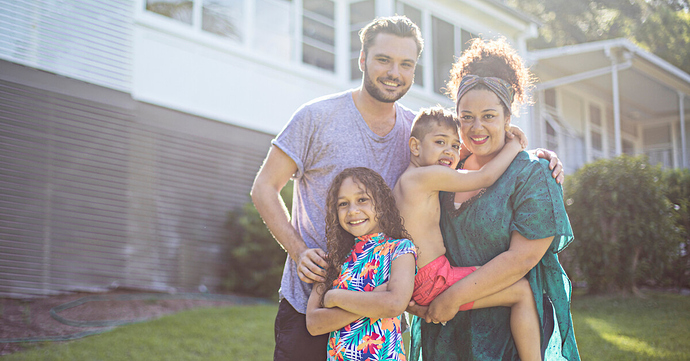 Add your name to support a fair and consistent approach to renting in Australia.

The Choice PDF “Disrupted: The consumer experience of renting in Australia” is a great presentation.

There is a news article about it on the SBS News website. 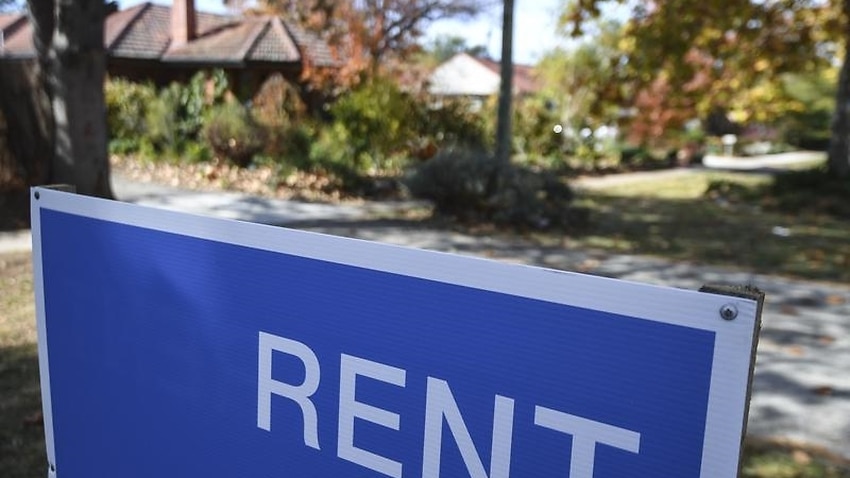 Half of Australian renters are living in properties that need repairs, a new report from consumer group CHOICE shows.

This article also covers the Report 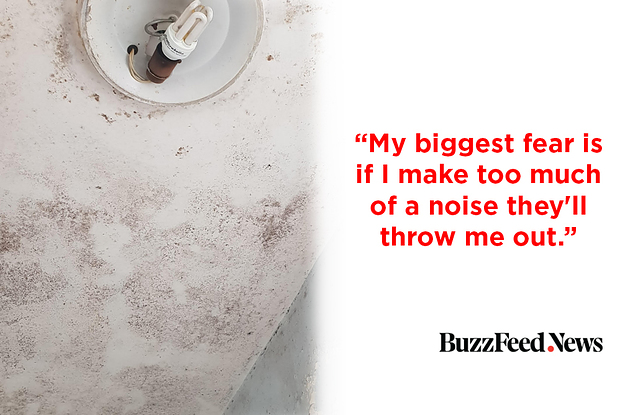 This Woman Won't Ask Her Landlord For Repairs Because She's Scared She'll Be...

More than half of renters are living in a home that currently needs repairs.

Renters now make up approx 1 in 3 households in Australia.

All three of our children now rent. We have both rented in the past, as well as being previously landlords.
We share numerous negative renting experiences, principally at the hands of rental agents who act only in the best interest of the owners.

Tenants definitely need longer term security and financial certainty in an environment where the agent needs to also act in the best interests of the tenant equally, and in the instance of the condition of properties or defects, ensure the tenants needs are met. There are a small number of agents from our past who valued these principals, however none were part of todays big chains or “rent card” schemes that seek to circumvent protections.

Our systems for managing the tenant agent relationships our poorly implemented relying on the tenant to self represent and confront the agents constructively, often where the agent holds just not the tenants prospects for future rentals, but a significant advantage in personal ability to control the exchanges with the agents.

You have our full support.

Here’s a summary article for @AndyKollmorgen on the report. Some key stats: 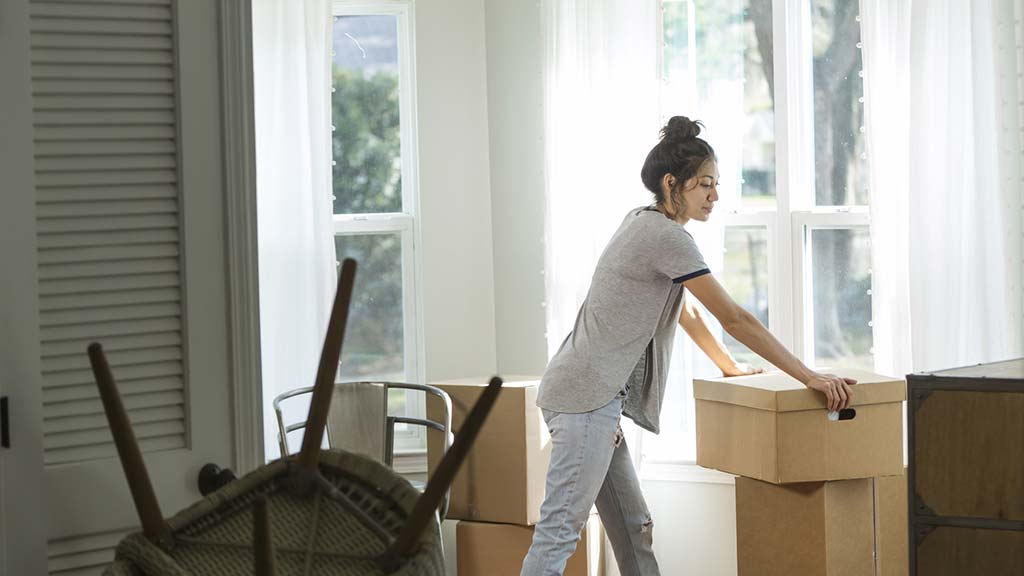 CHOICE report: rental rights in Australia have a long way to go 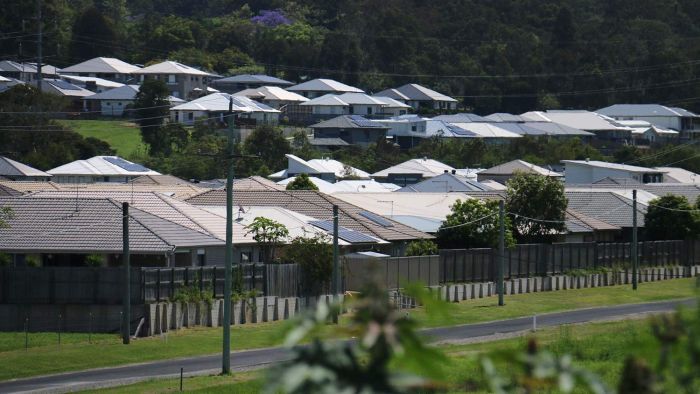 Ofa Fanaika was pushed out of her favourite suburb by five-fold rent increases, disconnecting her from a community she holds dear. Now she could benefit from a major overhaul of the state's rental laws.

Opportunities for change in the private rental market: 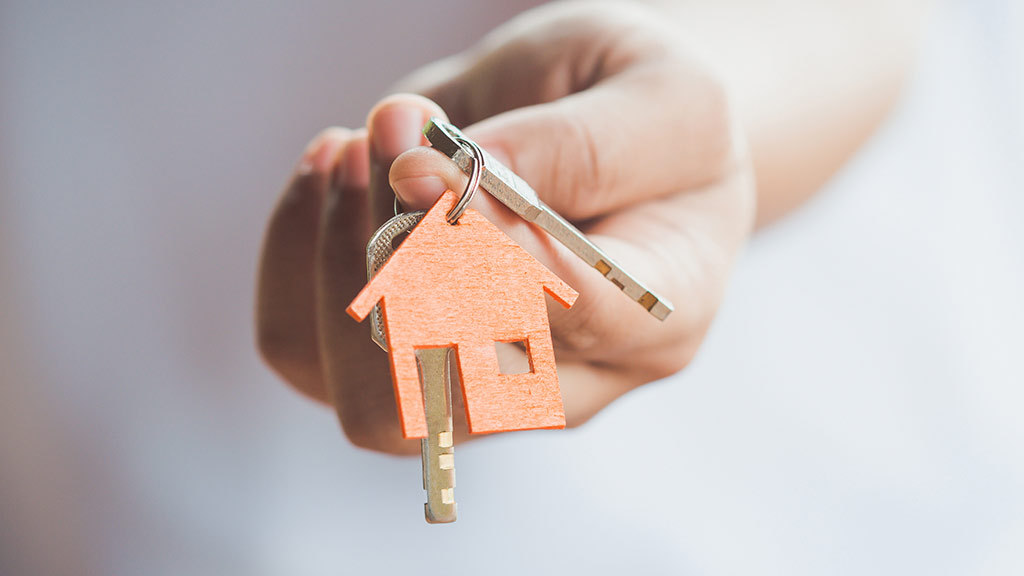 People who rent shouldn't have to fight to get urgent repairs or run the risk of being kicked out by their landlords for raising their concerns.

The Make Renting Fair Alliance is coalition of Western Australia’s peak housing bodies and people who rent their home. We are working together for better, fairer laws for the 750,000 people who rent in WA.

@BrendanMays I read the editorial on renting in the latest Choice magazine. I wanted to add my 2 cents. I rented in Sydney in 2003 for a year. At the time, Australian rental protection was far better than in the UK where I had lived previously. I left Australia in December 2003 and came back in 2017. The rental protection is now significantly better in the UK than in Australia.

For example, I was told after 12 months of renting my property that I must sign up for another 12 months or face 10% rent increase. I don’t believe that this type of behavior would not happen in the UK.

that I must sign up for another 12 months or face 10% rent increase.

Two of our family in very different parts of Qld have recently been at the end of a similar tactic. Several months out from the end of a twelve month lease agreement the agents have sort to pressure the tenant into renewing at a higher rate.

One agent actually sent a letter (effectively an eviction notice) advising the tenant that the tenant had two weeks to agree to an increased rent and new agreement to run for twelve months from the end of the current lease.

Alternately the letter included a notice to leave. The only good news is that the lease has 2.5 months still to run and there is time to find somewhere else to live?

The principle of a lease being rolled over or operating month to month appears to be long gone in this instance.

With property markets nationally falling and likely oversupply of units in cities such as Brisbane well promoted, the rental increases of more than CPI are also unreasonable! Even the cost of finance should be on the decline.

P.s. Knowing in advance you might be out the door is little benefit, only stressful for some. Any one who has rented will know that you can’t simply find a new property to rent, and then ask not to start the lease for a further two months out. Additionally landlords with a vacant property are more likely to negotiate with a tenant.

My cynical side thinks some of it can be attributed to aggressive landlords/managers who punt their tenant would incur a cost to relocate, regardless of the trouble of finding an alternative rental place and would rather pay than switch, to a point.

If they assume a $2,500 removal/relocation cost they might go with a $50 pw increase as being ‘deuce’ for the tenant. It is a bad situation for a tenant that is institutionalised to an extent by what I am advised are our taxation laws that dissuade the construction and operation of professionally operated flat/unit blocks as are common across most of the USA, and that are not subject to either local agents, multiple owners of units in a building each acting as individuals, and so on. For anyone unfamiliar just google apartments in any major US city and check the options and conditions of tenancy. So much easier than what our own renters go through, and with competition keeping prices in some check.

Thinking about it I think the reason this doesn’t happen in the UK is because practically it is not enforceable. I think UK laws are actually the same as Australian. What was done to me is effectively a contract made under duress under threat of eviction. In the UK there probably more people willing to stand up to this sort of practice and a government that takes a dim view of practices like this.

Food for thought, thanks for sharing the experience. It would be interesting to view a side-by-side comparison such as this with different markets around the world.

A post was merged into an existing topic: “Do not knock” front door sticker and so called “charities”

@BrendanMays I’m taking my case to the NSW NCAT regarding the termination of my lease. I think that the practice of making tenants sign up for another 12 months or face 10% rent increase is an abuse of the law. Fortunately the NSW law does allow tenants to break without penalty if to continue would put the tenant in “undue financial hardship”. If the team is interested in the case please contact me

Thanks for the info @samwardill. I’ll be sure to flag it

A lady I know had to vacate her long term rental house. She had a modest budget and some pets. She kept getting knocked back or gazumped but finally found an older property after months of looking. Knowing the market added some FOMO of finding anything habitable so she might have been less diligent than she otherwise may have been - I don’t know.

Only after moving in did she discover it had been vacant for 18 months (I don’t know the background) and nothing had been upgraded since its build 50 years ago. The landlord has apparently been helpful getting myriad things fixed but a surprise has been the old electrical system – wire fuses and only 2x16 amp circuits so she has to plan what can be turned on at a time. The heat is apparently marginal so she can only turn on a single portable heater at a time before melting a wire with other routine uses (TV, cooking appliances, NBN, etc) and the circuit layout is not conducive to splitting loads across the circuits (extensions running hither and yon).

I suspect few renters would think to check the electrical capacity and breaker box of an older home so hoping this post might put it on some check lists.

I suspect few renters would think to check the electrical capacity and breaker box of an older home so hoping this post might put it on some check lists.

Victoria has been slow to catch on. Although the now mandatory 2 year inspections are a step ahead.

Whether the other issues raised are addressed may depend on the electrician doing the inspection, when ever it comes about.

P.S.
I’m familiar with a rental in another state (Qld) that still has wired fuses. Although Safety Switches have been mandatory for many years (2008). Wired fuses are a risk. When we upgraded our 30 year old town house to Solar PV we found the main ceramic wired fuse in the community power board was fitted with a plain copper wire, in place of alloy fuse wire. We had long since replaced the old similar sub-board with resettable circuit breakers (each with a built in safety switch) on every circuit. We were also able to split the power circuits to avoid loading problems with the oil column heaters we once used in winter. The cost at the time was slightly less than $1,000. A similar upgrade to a 5 bedroom 3 bathroom dual living house with pool in 2015 came in at just over $2,000. For a rental property it would seem money well spent by the landlord. That it needs legislation to drive change for some? Enough said.

For a rental property it would seem money well spent by the landlord. That it needs legislation to drive change for some? Enough said.

We spoke with her about the potential to ask for upgrading the breaker box but there are a significant number of properties around that still have old wire fuses. As has been documented, it can be dangerous to ask a landlord for much, and especially expensive ‘electives’ for fear of getting on a black list (not that any exist according to the REI).

The underlying problem is the house is wired to 16 amp specifications so $1,200 (from experience) to upgrade the breaker box would not help the real problem of marginal electrical service. Upgrading wiring is a level of cost I doubt many landlords would take on willingly.

That it needs legislation to drive change for some?

So long as it is ‘safe’, government feels it has done its job. It would be a public service if they legislated wire fuse boxes had to be upgraded at the next change of tenancy, if not prior, as that can be deemed ‘safety’.