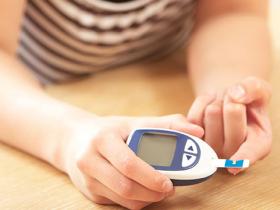 Another article regarding research into Type 2 Diabetes in children. 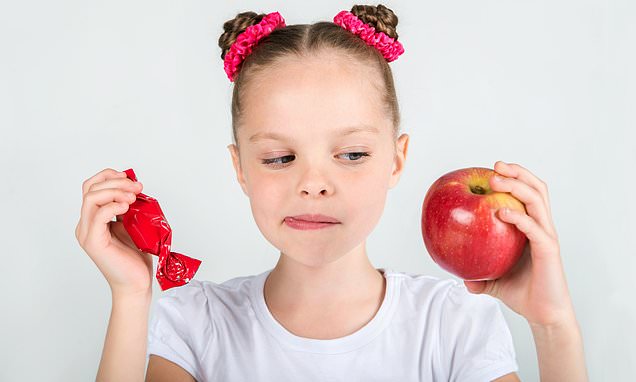 A group of children with genetic traits linked to type 2 diabetes were analysed by University of Bristol. Some molecules in their blood changed from childhood onwards.

An article regarding research into a compound found in avocados helping prevent diabetes. 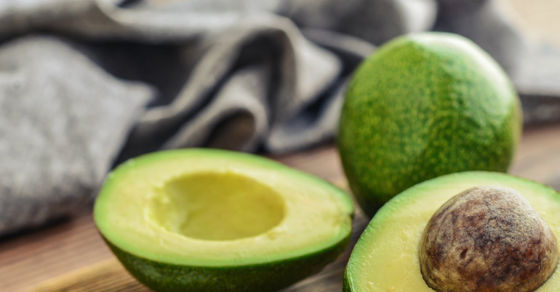 Here's how avocados can be beneficial for you

Spagnuolo said the safety trial helped the team to determine just how much AvoB to include in the supplement formulation.

An article regarding research into preventing and treating bone fractures in diabetes sufferers.

To improve how broken bones heal in people with diabetes, researchers are leading work to develop an affordable oral therapy -- grown in plants.

A couple of articles regarding research into using venemous cone shell insulin for treating diabetes.

The new insulin mimics the ultra-fast-acting properties of the sea snail venom to lower blood sugar levels, without long-term side effects seen in other types of diabetes treatment. Depiction of the fast-acting, minimised form of insulin called 'Mini-Ins' by Professor Mike Lawrence. Diabetes treatments could be improved following...

An article regarding best food choices for diabetics.

To regulate blood sugar levels and stay healthy, people with diabetes must carefully manage their diet by eating the right foods, ideally in the right amounts at the right times.

Stopped listening as soon as he said its caused by too much sugar in the diet. That is just wrong. There’s a whole host of reasons T2 happens. Its not just about the sugar. Sugar is bad for us, but its not what caused it. I’ll go back to my usual sources of information…

For people with Type 2 Diabetes: learn the safe effective ways to control blood sugar without dangerous diets or meds.

Interesting site I’ve not come across before. The recommendations bloodsugar101 align with James Muecke’s solutions to preventing the damage caused by Type 2 Diabetes; Avoid sugars and refined carbohydrates (which quickly become sugars once you eat them).

The site has a very strong emphasis on genes causing diabetes, and there is little doubt that genes have a very strong role in the development of T2D. But the solution (eat low carb) seems to suggest that diet must also be the cause?

I very much agree with the author’s defense of T2D sufferers, there is a lot of victim blaming. (Here is an interesting perspective from a, now reformed, victim-blaming doctor; Peter Attia TED talk from 2013.)

If you follow the current dietary guidelines which are very high-carb a lot of people will still develop diabetes, which would hardly be their fault. Similar story with sugar, it’s such an addictive substance yet the current dietary advice is not to avoid but to limit. Dietitians trot out the sweet-sounding line “you can eat anything in moderation” in their steadfast defense of sugar.

Many people clearly struggle with limiting their intake of this very addictive substance, and again, this isn’t their fault. What you ate before you had a say in the matter can develop into a powerful addiction. If someone is addicted to alcohol/nicotine/cocaine, the best advice isn’t to limit, it’s to get to a position where the person can avoid entirely. I recon the advice for sugar should be the same.

Sugar Addiction: From Evolution to Revolution

The obesity epidemic has been widely publicized in the media worldwide. Investigators at all levels have been looking for factors that have contributed to the development of this epidemic. Two major theories have been proposed: (1) sedentary...

However, anyone considering a low-carb approach to treating diabetes does need to be very careful, it’s likely they will need to reduce or stop some medications. So it should be done with support from a doctor.

Using a low-carbohydrate diet to treat obesity and type 2... : Current...

used since the late 19th century to treat obesity and type 2 diabetes mellitus (T2DM). Recently, clinical research has validated the use of low-carbohydrate diets for individuals affected by obesity and T2DM, and these diets are included in several...

Enjoyed this one from bloodsugar101: The Glycemic Index Is a Scam.

Diet is not the cause, but it is the “cure”. Or at least the way to mitigate. I try to stay under 50g carbs daily. Some stay under 25. I can’t

Well done! How has going this low carb (it’s basically a ketogenic diet with carbs under 50g) worked for you? I went very low low-carb two and a half years ago and I absolutely love it.

You might already be aware, but there is a large clinical trial of low-carb as a treatment option for T2D run by Virta Health in the US. https://www.virtahealth.com/research

Long-Term Effects of a Novel Continuous Remote Care Intervention Including...

Purpose: Studies on long-term sustainability of low-carbohydrate approaches to treat diabetes are limited. We previously reported the effectiveness of a novel digitally-monitored continuous care intervention (CCI) including nutritional ketosis in...

I’ve also posted some other recent research on the ketogenic thread:

What is a ketogenic diet? Health & Body

Three recent studies, one RCT, a Meta-Analysis of RCTs and a non-random control trial. Aug 2020 Effects of weight loss during a very low carbohydrate diet on specific adipose tissue depots and insulin sensitivity in older adults with obesity: a randomized clinical trial Conclusions Weight loss resulting from consumption of a diet lower in CHO and higher in fat may be beneficial for older adults with obesity by depleting adipose tissue depots most strongly implicated in poor metabolic and func…

It keeps my BGL inside the recommended range. I lapse from time to time with the expected results. I am not losing weight because of that. Love my tucker

An article regarding research into treating Type 2 Diabetes.

We've discovered a new protein produced by the liver, and found it helps control blood sugar levels in mice. This could revolutionise the way we treat type 2 diabetes in the future.

Saw that one this morning. I hope I am still alive when they call for human trials.

If you have diabetes, your treatment could depend on where your home is and...

A study that tracked every one of the 1.2 million Australians with type 2 diabetes finds treatment is not equal and those living in remote and lower socioeconomic areas are more likely to be given older, less effective drugs.

Probably also a lack of good medical service availability so no good oversight of the treatment and blood results (including being able to get them regularly done).

An article regarding research in Melbourne into treating Type 1 diabetes.

Researchers at St Vincent’s Institute of Medical Research (SVI) in Melbourne are leading a clinical...

And an article regarding research into Type 2 diabetes. 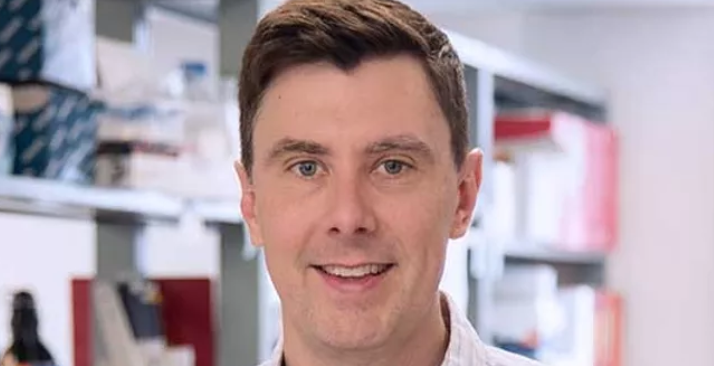 Another article regarding research into Diabetes.

Researchers have found that a few organisms in the gut microbiome play a key role in type 2 diabetes, opening the door to possible probiotic treatments for a serious metabolic disease affecting roughly one in 10 Americans.

Researchers have found that using chick pea flour instead of wheat flour creates white bread with a low GI.

Researchers from the Quadram Institute and King's College London have shown that replacing wheat flour with a new ingredient derived from chickpeas improved the glycaemic response of people eating white bread.