An article regarding dengue fever having been eradicated in FNQ after more than a century and the process now being rolled out in other countries. 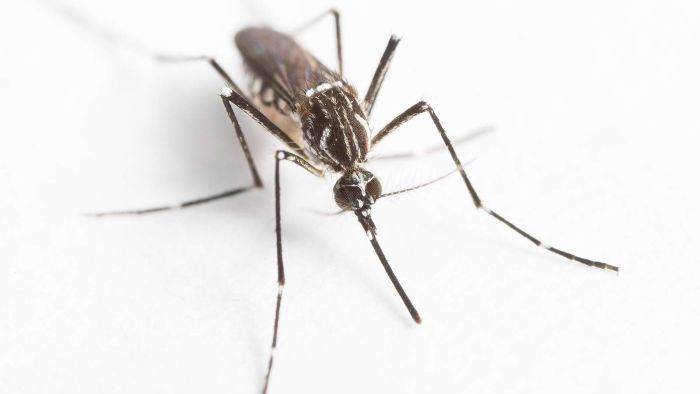 Scientists say after running an eradication program for the past eight years, Far North Queensland can be declared free of dengue fever for the first time in more than 100 years.

It appears that this program needs to be rolled out in some other areas as a matter of extreme urgency. 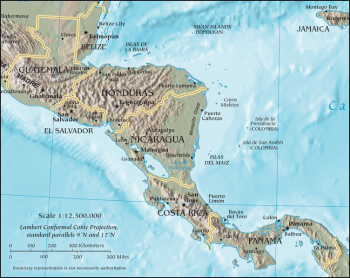 Dengue in Central America: 'The size of this outbreak is unprecedented' -...

By NewsDesk  @infectiousdiseasenews The dengue fever outbreak occurring in Central America is “unprecedented”, according to Head of Health at  International Federation of Red Cross and Red Crescent Societies (IFRC)  Regional... 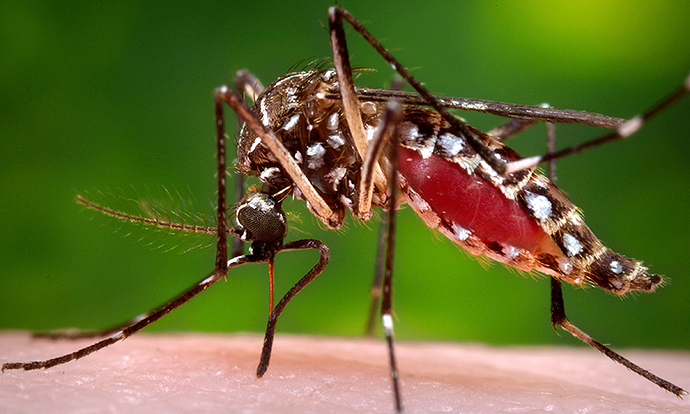 As dengue gets more widespread in Rawalpindi, can hospitals cope?

A concerning article regarding the anti-dengue vaccine Dengvaxia in the Philippines. 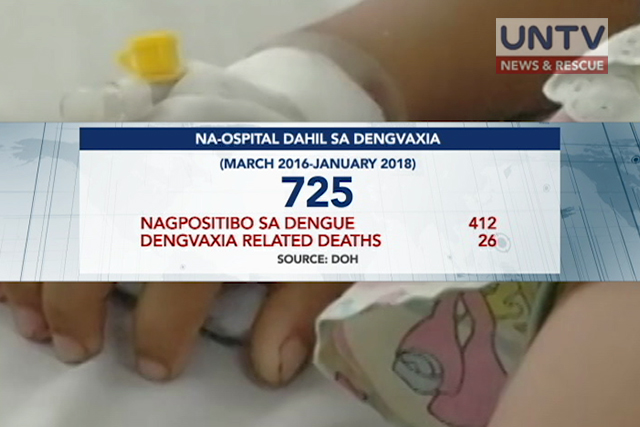 This may be a case of coincidence, ie the children already had Dengue before they received the vaccine. This prior infection may have led to the majority of hospitalisations and deaths rather than the vaccine, I think we may have to await further investigations before it is able to be more clearly stated what the real reason/s are.

"Meanwhile, former Health Sec. Janette Garin has once again emphasized that she is ready to face any liabilities in case the Dengvaxia vaccines can be proven to cause negative side effects to individuals without prior dengue infection.

(For my part, I affirm that this was the decision of the whole institution. We did it based on the available data at that time, and on the fact that the number of dengue infections was increasing, and that there was no cure.)"

The same program is being rolled out in Brazil but is obviously desperately need in many other regions. 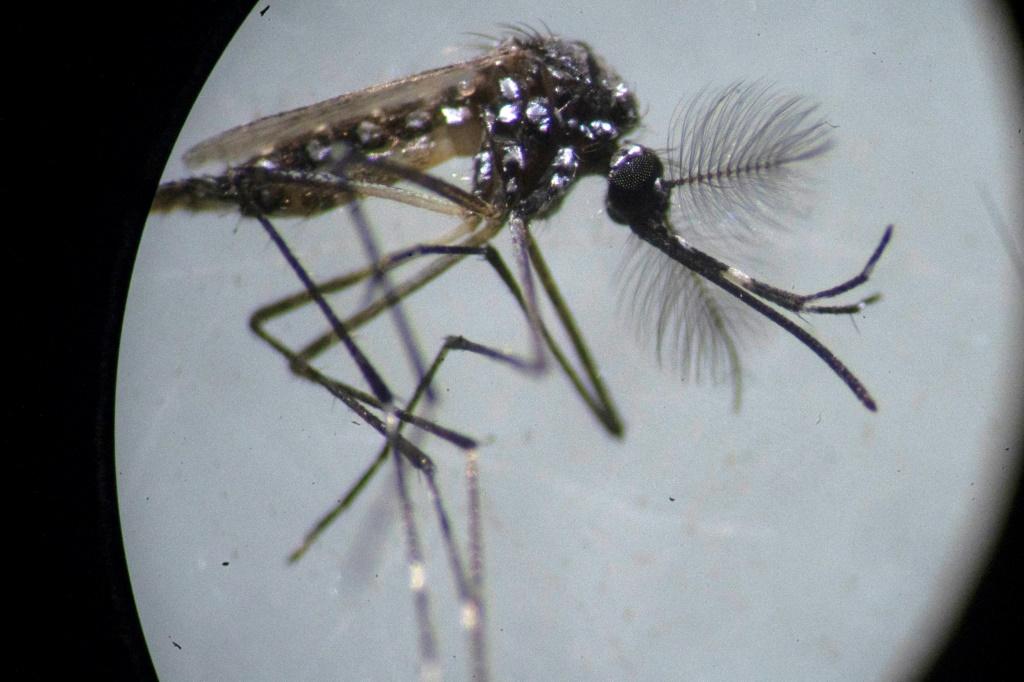 Scientists are using a bacteria to dent the spread of the debilitating virus and other illnesses including Zika and chikungunya. Dengue cases are surging around the world. Some blame a changing climate.

Nepal is one of several countries experiencing their worst-ever outbreaks this year.

An article regarding researches having developed a mosquito which is immune to all 4 strains of dengue fever. 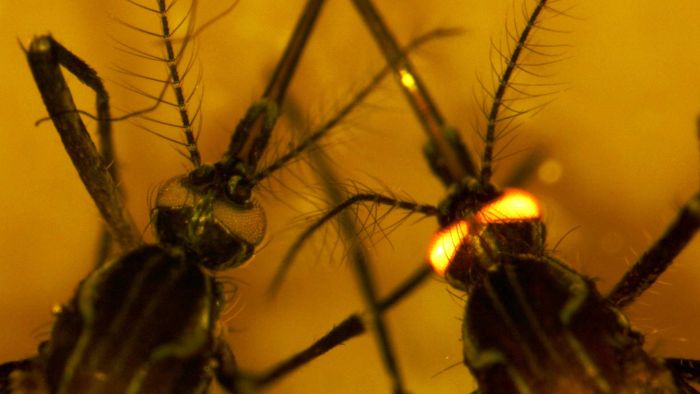 The first genetically engineered mosquito that can not be infected or transmit by any of the four strains of dengue virus has been developed.

Dengue down 77% in 'groundbreaking' study due to 'miraculous' hack

'It's better than we could have hoped for'.

Five months ago, Karen's life was upended by a single mosquito

Karen Wooldridge has been off work for more than five months experiencing aching pain in her hands and feet, unable to do much more than sleep after a camping trip in January.