I’m the Choice representative on the Therapeutic Goods Advertising Consultative Committee (TGACC). I need your help.

I invite you to participate in an anonymous online survey about your understanding of the regulation of the complementary medicines (supplements) by the Therapeutics Goods Administration (TGA).

The survey is being conducted by one of my Monash University research students, Shuyi Wu. It has been approved by the Monash University Human Research Ethics Committee (ID: 26044). It will take 10-15 minutes to complete.

Your response will assist us in understanding what consumers know about the regulation of complementary medicines and how this might be improved. The results will be published on this forum.

The survey is available online now and will be up for the next 3 weeks. Please give it a go.

Shuyi and I are available on this forum to answer any questions you might have.

Happy to participate and hopefully drives a better outcome to complementary medicine labelling and advertising. Just completed it and relatively easy to follow and understand. The only one which could have been expressed better is the last one on TCM.

It would be helpful if you could let Shuyi know offline how you think the last question on TCM could be better expressed: email: Shuyi Wu swuu0009@student.monash.edu

We also appreciated your last comment; Shuyi will record these as part of her research.

I’m with @phb in questioning the definitions.

Is ignorance bliss? A challenging survey if you only follow the professional advice of a GP and occasionally a pharmacist for standard treatments. Done.

I have done the survey and emailed Shuyi some suggestions.

I think the survey needs to clarify that you are only looking at one aspect of TCM, the medicines, and not the whole gamut.

The question about one’s knowledge of TCM was tricky to answer because I know a bit about acupuncture, cupping, meridians, massage, etc, but next to nothing about the medicines.

Now I will go away and chew on some sylvia to improve my focus.

Sorry focus is already gone, that was meant to be salvia.

Done, I understood the TCM health claims about removing heat/fire from my blood to be wishful thinking and nonsense!

In my ISO-madness condition here in Melbourne, willing to help out and do the survey. Mind you I am biased. “Complementary medicine” = “Snake Oil” in my view and that is what any regulation should reflect.

Thank you so much to everyone who has taken the time to participate in the survey and for all the feedback! Your responses will help us to understand your understanding of the regulation of complementary medicines and how it could be improved.

If you haven’t completed the survey, there is still time yet! It can be accessed here.

There are some complementary ‘medicines’ which do work, but they are very far and few in-between. Some are downright dangerous to take and may harm the health of an individual rather than have any proven benefit. The challenge for the average consumer is differentiating between the limited number that do have some scientifically proven benefits and the mass of products which don’t.

Choice has also covered complementary ‘medicines’ in the past as well… 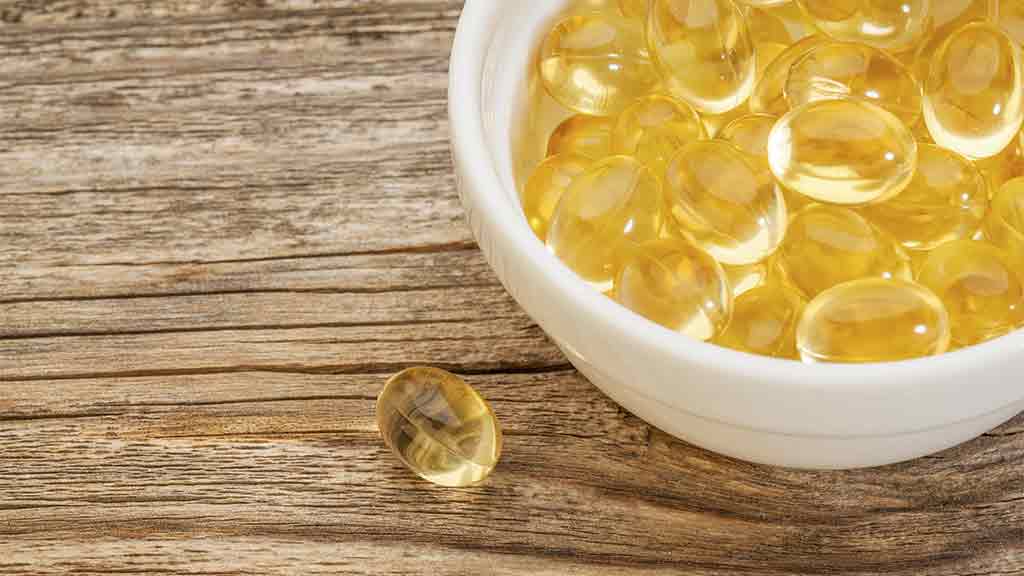 Herbal treatments such as comfrey, St John's wort, bitter orange and cranberry are widely available. Which should you avoid and which are worth considering?

Does the current TGA regulatory system help consumers choose CMs wisely? And, if not, could the system be improved?

In 2018, as part of CMs regulatory reforms, the TGA introduced a new AUST L(A) category of listing in which industry could submit evidence for the claims made and, if the TGA assessment agreed, add a logo to their label to help consumers decide. However, two years on, NO Aust L(A) products have been listed. I wonder why?

“Complementary medicines” that are demonstrated to work under proper trials for efficacy, suitability and possible side effects and contraindications are called “medicines” and are able to obtain registration as such.

The TGA’s scope is safety, not efficacy, for non prescription medicines and everything ‘L’ registered. If it does no harm (beyond the wallet) it seems to be accepted.

I have done the survey, but I may have a biased view towards natural remedies, in view of the fact that 60%-80% of pharmaceuticals are derived from natural substances. Big pharma derives mega income from converting nature to pills and potions, and I feel that medical education is compromised by big pharma influence in that they fund research and have an influence in what medical students learn. Nature being their stock in trade, they want to keep others away from it, including doctors, and discredit natural remedies at every opportunity, including political influence in labelling.

Would you be a Naturopath by any chance?

Nature being their stock in trade, they want to keep others away from it, including doctors, and discredit natural remedies at every opportunity, including political influence in labelling.

Just a point of clarification, while many medicines are often found in nature, taking them in their natural forms as a natural remedy is unlikely to provide any benefit or be very dangerous. For example, Pacific yew tree ( Taxus brevifolia ) was found to produce the highly effective anticancer drug paclitaxel. If one tried to make their own medicine, it may result in one’s death as the tree in itself is highly poisonous.

Paclitaxel was originally extracted from the tree’s bark and processed to remove other compounds present. Bark removal resulted in the death of the tree and now Paclitaxel is synthesised from other sources.

Paclitaxel is very different to a natural remedy…such as a tonic made from the Yew’s bark (warning…to not do this as it may result in your death).

research and have an influence in what medical students learn

Research does impact on what is taught at universities. University education is about teaching scientific discoveries and facts proven by science (through research). This can include natural or synthetic compounds which may have medical benefits. It also can teach pseudoscience, but more about why it exists and its risks (rather than promoting unproven benefits).

In Australia, medicines are evaluated by the Advisory Committee on Medicines (ACM). The ACM provides independent medical and scientific advice to the Minister for Health and the Therapeutic Goods Administration (TGA) on issues relating to the safety, quality and efficacy of medicines supplied in Australia including issues relating to pre-market and post-market functions for medicines.. What medicines are adopted for use is not controlled by ‘big pharma’, nor do they control the information provided to students at university.

Scientists discovered that an extract from the berries of a tree that only grows in a few pockets in FNQ rainforests can successfully treat tumours and melanomas.

Scientists are surprised by a cancer-fighting Qld berry that kills some types of tumours as well as melanomas in just days.

Scientists at the Queensland Institute of Medical Research, Australia have taken the berry of the Blushwood tree from the Atherton Tablelands in the Rainforest and shown it is rapidly effective against cancer.

I recall reading one article which had a very strong warning to the public not to go foraging for the berries for self-treatment as they are toxic.

in view of the fact that 60%-80% of pharmaceuticals are derived from natural substances. Big pharma derives mega income from converting nature to pills and potions,

Assuming for the the point of discussion these two statements are true, taken together they do not mean that complementary medicines are any better (or for that matter any worse) than the conventional kind. Nor does it mean that somehow ‘Big Pharma’ is cheating or overcharging for selling something that was always available.

The reason why the two systems produce much different results is in methodology not in the origin of the base ingredients.

Depending on your definition of ‘natural substance’ 100% of pharmaceuticals are derived from them. Chemists are smart, they don’t go burning hydrogen and oxygen to get water, they use the tap. They don’t synthesize substances that are readily available. If looking to make a complex molecule they start from simpler ones that are available and combine or manipulate them to build what they want. This is done most easily if you can find something that is similar to what you want to make - which may have been produced by a living thing. This isn’t underhanded, it is clever, living things can make some complex molecules much better and cheaper than a chemist can if you start from scratch with basic elements.

We use microorganisms and fungi to make some pharmaceuticals, they do it better and cheaper. We also we manipulate macro organisms for food as well as derive medication from them or their products. This is the story of human agriculture and food preparation not just pharmacy.

If we hadn’t spent the last 10,000 years manipulating living things and their products to produce what we want we would still be hunter gatherers who lived in bark huts with a life expectancy of 35 years.

they want to keep others away from it, including doctors, and discredit natural remedies at every opportunity,

Not to pick a side here, but natural remedy sellers wouldn’t do anything to ever try and discredit registered medicine and doctors, would they?