Comparing the Whopper and Rebel Whopper (0% beef) at Hungry Jacks

There are other topics about Would you try meat substitutes so I wondered about how the Rebel Whopper with 0% beef nutritionally stacked up against the original. Surprisingly similar, and depending on the issue possibly less healthy. 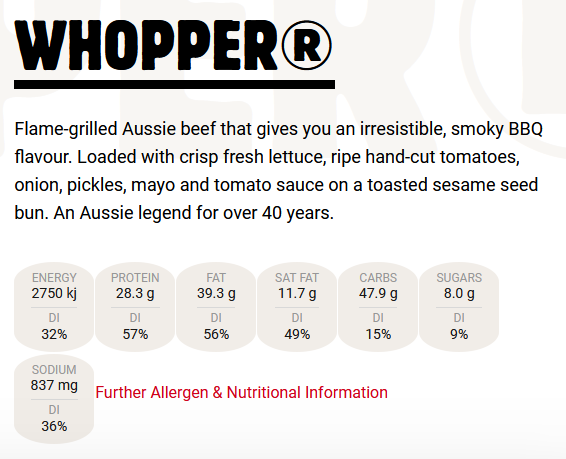 I am so glad the tomatoes are hand cut, it would be disgrace to ruin haut cuisine with machine cut salad.

I want a burger whose onions are hand cut, that would signify real dedication from the team. Can you imagine being on the prep line facing a pallet load of onions with your knife.

It is interesting that the content of the two is fairly similar except it seems you need more salt to make veggie burger tasty.

Surprisingly similar, and depending on the issue possibly less healthy.

There is a significant difference in sodium. The Rebel has a substantially higher (~40%) than the beef one which ma be an issue for long term consumers of those who need to manage their sodium intake.

These is evidence that often processed vegetarian foods have more salt to assist with flavour enhancement.

… it takes two hooves to handle a rebel whopper?

And Burger King releases a imitation burger in the UK and persons are still complaining.

“The plant-based patties are cooked on the same broilers as the meat patties in order to mimic the “flame-grilled taste” of regular burgers, according to the chain’s marketing director Katie Evans.”

“The plant-based patties are cooked on the same broilers as the meat patties in order to mimic the “flame-grilled taste” of regular burgers, according to the chain’s marketing director Katie Evans.”

It’s a shame they didn’t take advantage of such a large growing food market and instead targeted ‘flexitarians’. A strange marketing choice considering so many other big name fast food chains are jumping in.

The plant-based patties are cooked on the same broilers

This is a bit odd if they are cooking meat and Rebel on the same grill. If one assumes that a store has one grill (not option to use the same one), it would still be possible to put up a divider on the grill to have a meat and non-meat cooking area. Based on the number of non-meat burgers sold, the area for each product could be such that it meet the expected demands.

In addition to this, I expect that the same preparation surfaces, cooking utensils, washing up water etc are used for both products…with the potential for cross contamination.

Maybe the issue is not the tools of trade, but the kitchen-hands being diligent in separating non-meat and meat areas/tools.

I also wonder how much cross contamination occurs from using the same grill for both. I also expect that many hard core vegetarians/vegans are overly concerned when visiting their meat eating friends for a BBQ with sharing the same BBQ/grill. We have some friends who are hard core vegetarians and they are not overly concerned about sharing the same BBQ when meat is cooked or in the past has been used for cooking meat…but do get concerned about being served a meat meal.

I also wonder if there is a real issue with Burger King, or some extremists making a point about the burger chain as a whole…namely naming and shaming for serving animal products.

This is a bit odd if they are cooking meat and Rebel on the same grill.

Except it is not a grill. It is a commercial grilling appliance. I do not know if this is the product BK/HJ uses now but this is how they work. Note this is 2007 and attributed to BK.

Consider how one could possibly quarantine an area.

Consider how one could possibly quarantine an area.

I guess we just have to accept that some of the real beef burgers will be contaminated by the lesser product?

From the Wild West, John West.
Nothing but the best.

Just a little scarce due to the drought, so perhaps the alternate burger might be a good stop gap.

Some classic US commercials for your edification.

US commercials for your edification

If I ever go to Hungry Jacks (noting that I haven’t walked into one of their establishments for 30+ years), I might just say 'WHERE’S THE BEEF?"…but for different reasons. 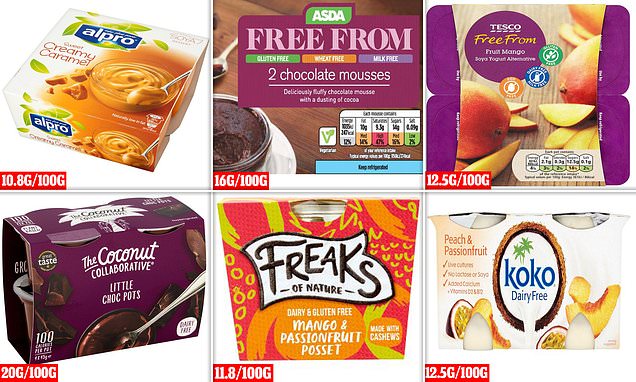 Trendy vegan yoghurts can be higher in sugar than regular version

Researchers at the University of Leeds analysed 893 popular yoghurts and similar dessert products. Vegan products can be made of 20 per cent sugar even if they are deemed healthier.

From Mail Online
Asda’s Free From Chocolate Mousse is 16 per cent sugar, meaning a 90g pot contains almost four teaspoons of sugar in a small pot.

In comparison, natural Greek yoghurt contains as little as three per cent sugar in a 100g serving.

This really isn’t an equal comparison. Interested in the actual results of the study, but let’s not get off topic.

Being vegetarian, I tried the Rebel Whopper but did not like the smoky flavour; it’s too much like meat (to the best of my recollection of the taste of meat, that is)!

Just a little scarce due to the drought, so perhaps the alternate burger might be a good stop gap

There are plenty of camels around - no need to resort to meats food !

Just a little scarce due to the drought

Plants needs water too. With stock, in some areas (brigalow, mulga etc) they have the ability to broaden their diets when preferred feed (rangeland grasses) is unavailable. Crops don’t have alternatives when it doesn’t rain…with exception of possibly irrigation if a source is available.

With stock, in some areas (brigalow, mulga etc) they have the ability to broaden their diets when preferred feed (rangeland grasses) is unavailable

Desperation perhaps. Assumes there is water for the stock and there is a supply of suitable supplements. 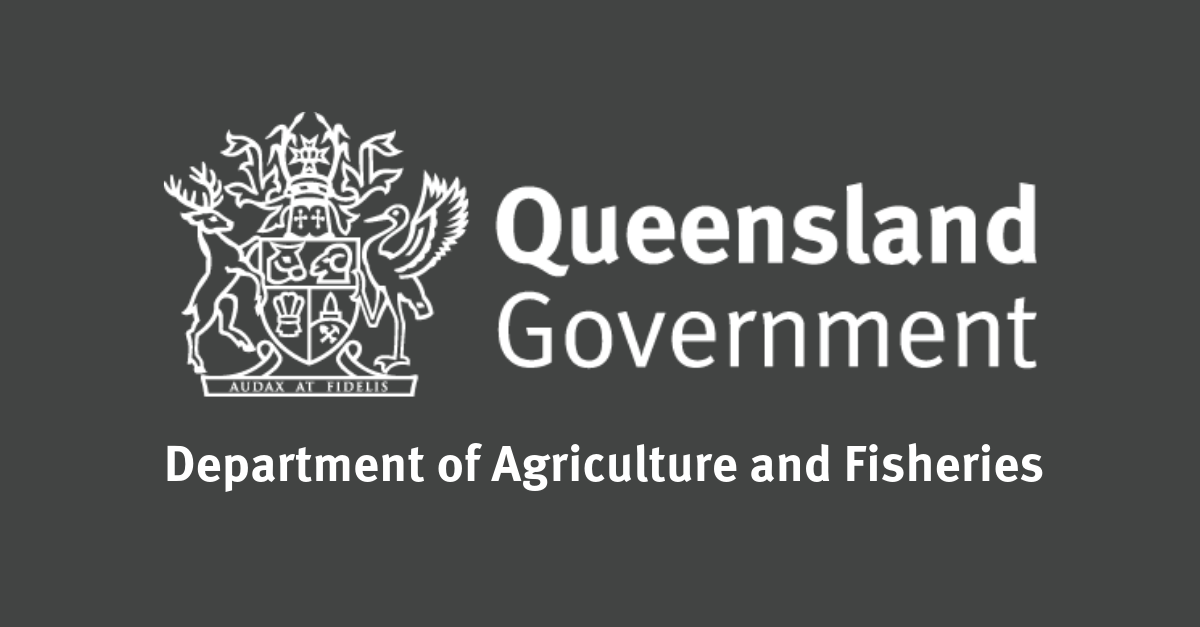 There is a point in all droughts where you just can’t keep feeding stock rubbish. Someone else might like to suggest that environmentally destroying the last remnants of native vegetation to save a handful of cattle is a poor choice. My only experience second hand in this instance with stock on brigalow country is moving breeders or bringing in feed for them and destocking all non core stock as the preferred option. Cutting scrub was for those already broke and in need of salvation. It is not a sustainable solution to drought.

P.S.
Plant sources of protein are water efficient relative to stock, and can still be produced in areas less drought affected.

There are plenty of camels around

Perhaps after we run out of rabbits, goat, wild pigs, buffalo and …?

It pays to keep an open mind!

Thank you Alice Springs for the recipe.