I purchased a pork leg roast online from Coles for a family New Years Day lunch. I chose leg roast for the crackling. However about 3/4 of the rind has been removed. The small windows on the packet had the rind behind it. I find this very dishonest and disappointing. 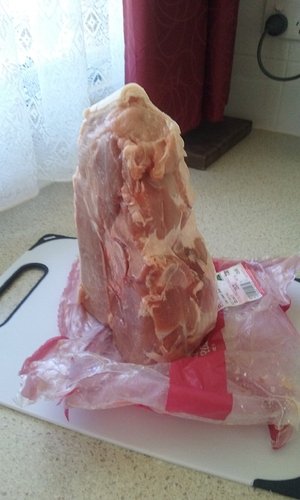 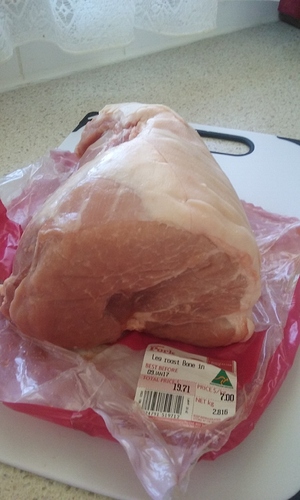 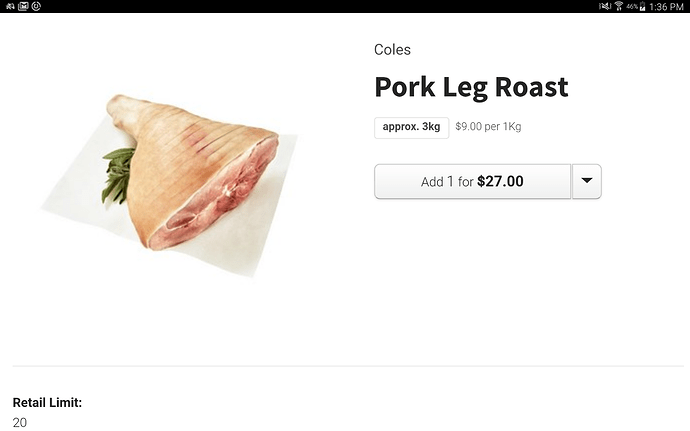 The trouble is here Coles is caught between the "Devil and the deep Blue Sea " Some customers will complain too much rind not enough meat and vice a versa . They should offer trimmed or untrimmed pork leg .

I note that they sell rind for crackling under separate packaging. It’s a fair bet that that’s where your rind went, and the packaging was intentionally deceptive.

The packaging had a small clear windows and that’s where the rind was positioned.

I won’t buy meat online after Woolworths kept providing meat with a one day expiry date. Their reasoning for this? People were complaining that the meat wasn’t surviving in their fridges, so by selling it with an expiry date of one day, people are forced to consume it on that day. I kid you not, and that came direct from a manager’s mouth. Also, I’d rather pick and choose my own meat. Some cuts can be dodgy just to look at them and purchasing online means you get what you’re given, which is probably the least desirable cuts first just to get rid of them. As for Coles’ deceptive window technique, It doesn’t surprise me.

I bet the pig who owned this leg didn’t want to give up his life. Xmas - bah humbug. Slaughter Fest would be more apt. Pigs are more intelligent than dogs so if you wouldn’t eat your dog, then don’t eat pigs!