Climate change and the consumer - news

The full episode is available on iview: 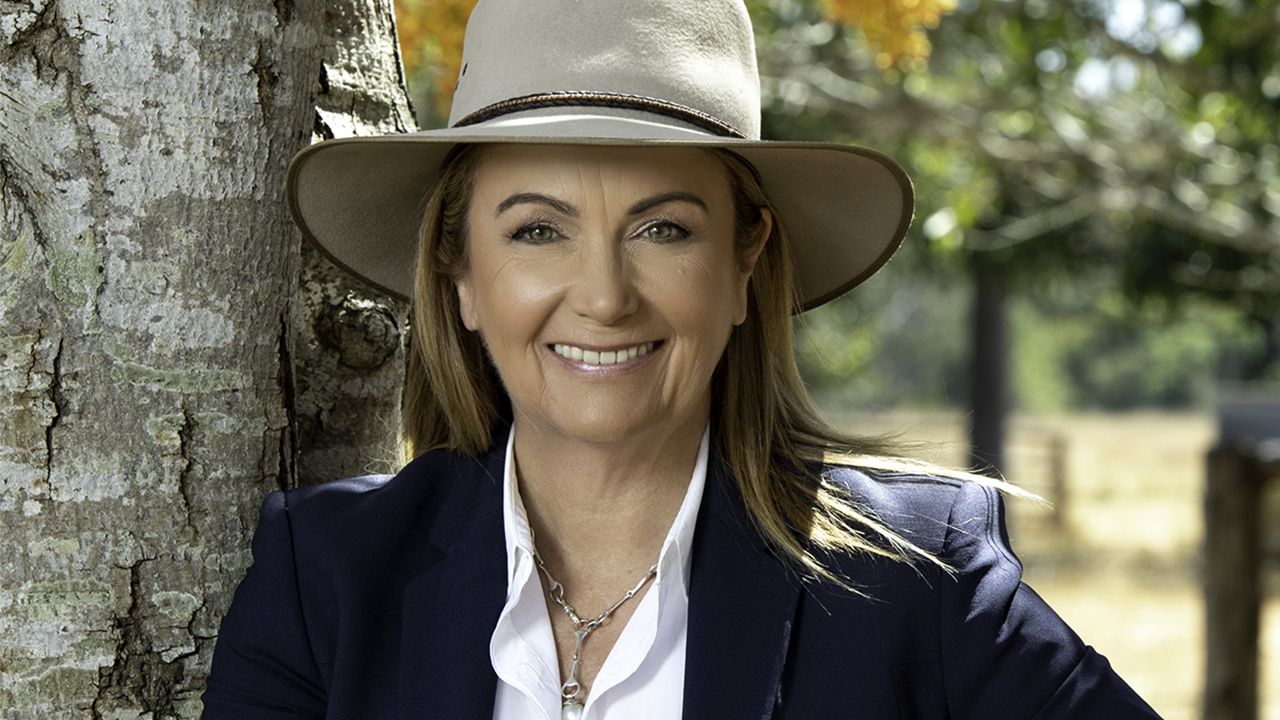 13 posts were split to a new topic: Fires in QLD

An article regarding a now dormant committee that the Federal Government had formed to examine the fallout of climate change and a comment that private enterprise is much more active in this regard. 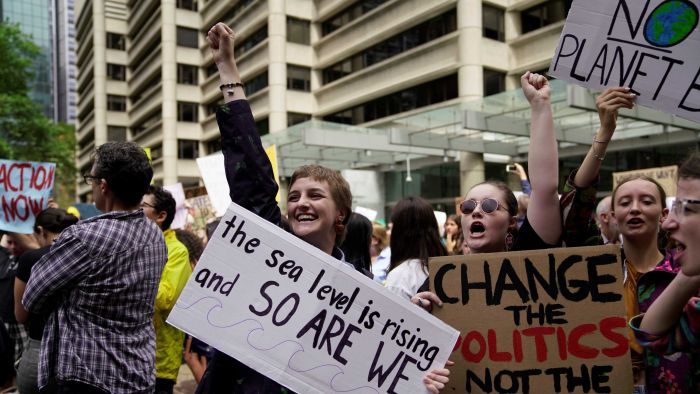 Military and government figures have been wargaming to prepare for climate...

The most powerful bureaucrats in Australia have been wargaming to prepare the country for national-scale systemic climate risks.

It appears some of those results from the wargaming scenarios may be coming to fruition. We still don’t know what they are but from the article we can assume that fire, outbreaks of disease, loss of water resources & civil unrest would have been included.

It appears that we will have a chickpea shortage due to the drought, but one farmer is adapting: 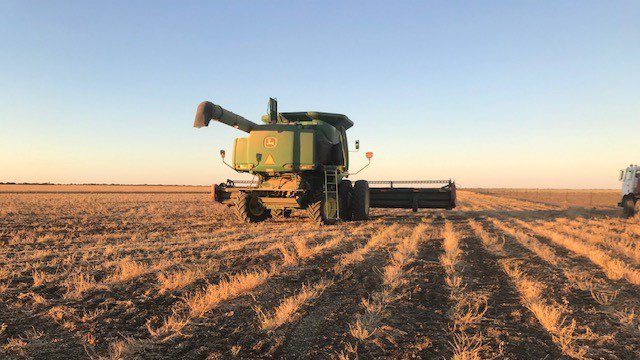 Farmer's leap of faith to plant crops 1,200km away set to pay off

A farmer from drought-stricken NSW is set to reap the rewards of a risky move to plant his crops 1,200km away and take advantage of floods up north earlier this year.

An article regarding farmers demanding action on climate change. 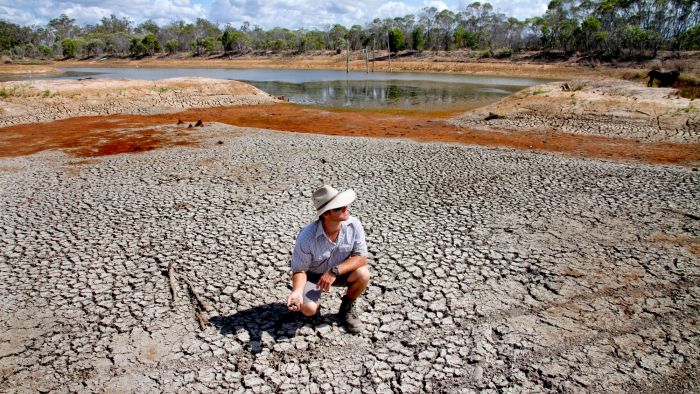 The farmers are probably the worst affected group in Australia but they are not giving up.

An article regarding the damage to the Iron Range National Park on Cape York. 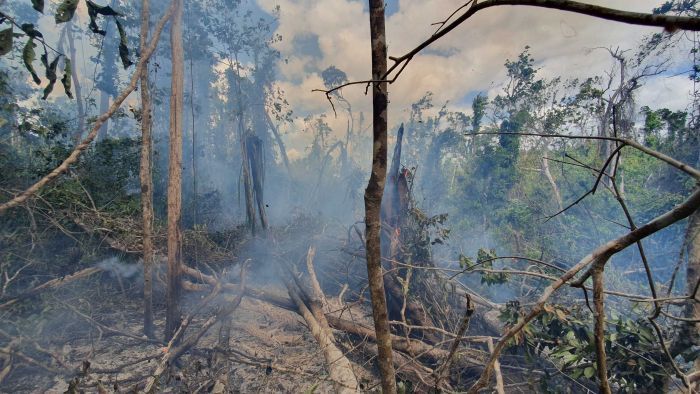 Whilst the damage is very disappointing to read about, one has to wonder whether anyone actually checks news articles for accuracy when one sees puerile claims like this.

The Iron Range (Kutini-Payamu) hosts a number of plant and animal species found nowhere else in Australia, including the ecletcus parrot, the green tree python, and the palm cockatoo." 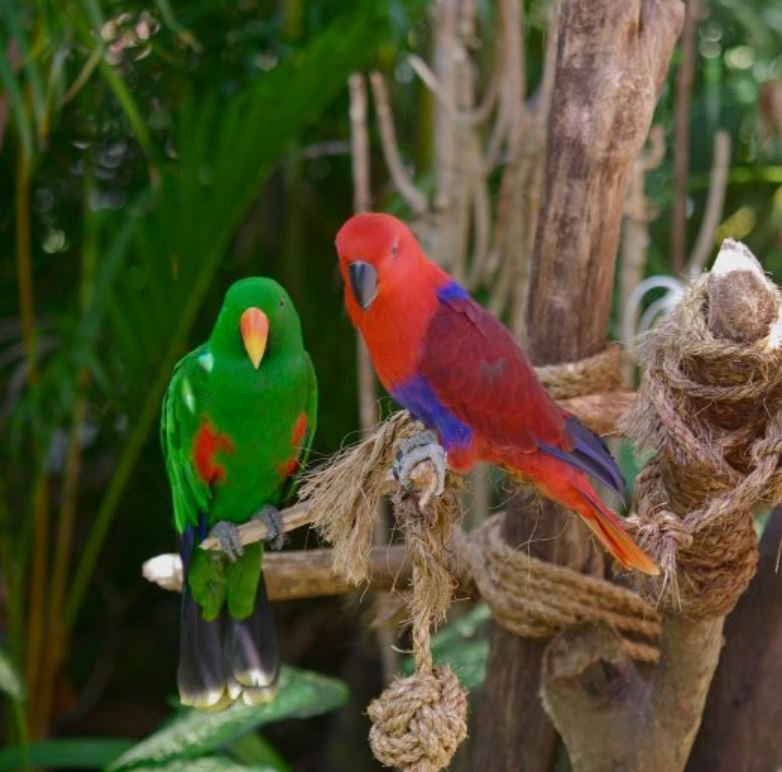 Eclectus Parrots, Eclectus roratus, are noisy and conspicuous, calling as they fly and screeching loudly when disturbed. 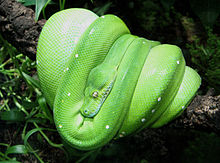 The green tree python (Morelia viridis), is a species of python native to New Guinea, islands in Indonesia, and Cape York Peninsula in Australia. Described by Hermann Schlegel in 1872, it was known for many years as Chondropython viridis. As its name suggests, it is a bright green snake that can reach 2 m in length and 1.6 kg in weight, with females slightly larger and heavier than males. Living generally in trees, the green tree python mainly hunts and eats small reptiles and mammals. It is a... 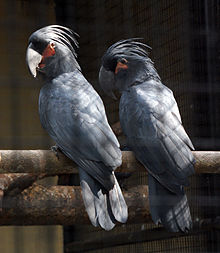 So much for accuracy, even on the ABC News website.

Interestingly, the Electus Parrot is the only species of birds that I am aware of where the female is more striking than the male.

At last a good news article regarding climate change. 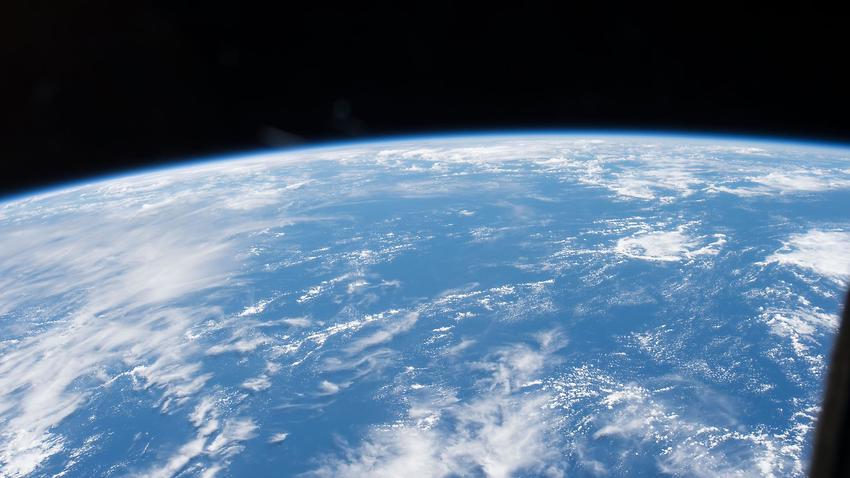 The ozone layer is steadily repairing itself following a drastic global reduction in the use of ozone-depleting substances, the UN's environmental agency has found.

Now for the rest of the problems.

At last a good news article regarding climate change.

The link between the CFC ban and climate change is only quite small. CFCs are long-lived greenhouse gases but the amounts were never going to have much impact on climate change compared to other pollutants. Far and away the main reason to ban CFCs is to prevent (and through allowing natural repair processes) to reverse ozone depletion which was heading towards exposing the world to dangerous doses of UV radiation.

My purpose is not to nitpick but to avoid this being counted as international action on climate change. With the possible exception of some rebellious manufacturers in China the CFC ban has been a great example of effective international cooperation - unlike climate change.

The three species related in the story do seem confined to the Cape York area of Australia and nowhere else within Australia. They are present in other countries but the article specifically said “nowhere else in Australia”. The parrot from the included links is vulnerable to nest destruction from the fires and as with the others could be harshly impacted by the fires. While their extinction worldwide may not be under as great a threat the threat in Australia would seem a higher risk with the drying conditions that increase the damage and chances of fire on their habitat.

Linked from my post in the topic on Food Security

EEA an agency of EU has released a report about how Climate with affect agriculture in Europe. In the article about the report it states “The study says that adapting to climate change must be made a top priority for the European Union’s agriculture sector if it is to improve resilience to extreme events like droughts, heatwaves and floods[my highlighting]”, this resilience to both climate and disease is what concerns me in this topic. What can we do to make us more resilient to possible “bad”…

A letter written about the Student Climate Strike by a School Principal that supports the strike, well worth the read: 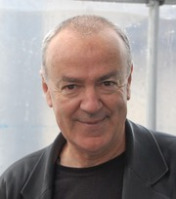 Every school principal should write a letter like this

Australia has been banned from speaking at the UN Climate Change summit because we are failing to take action on having a clear Climate Change action plan and we support the use of Coal.

Our foreign minister will be attending to listen but will not be allowed to present a speech. To read an article about this matter see: 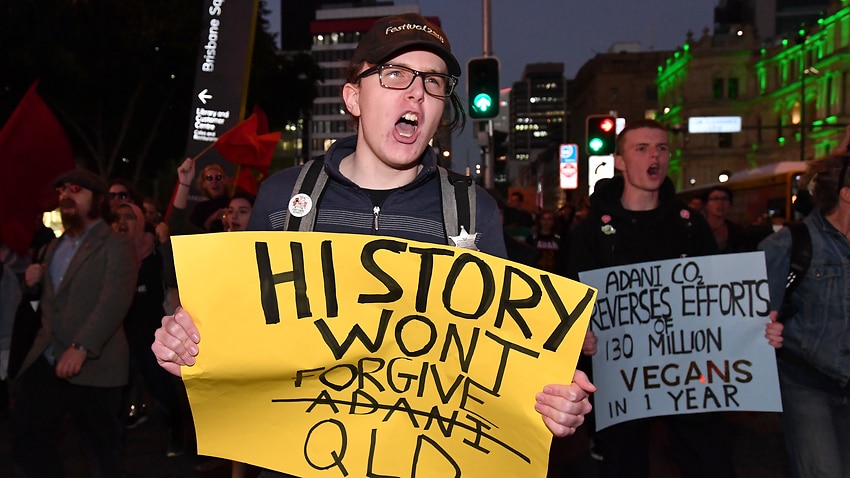 This might belong on the electricity prices thread. An open-access tool for examining power network options.
http://www.opencem.org.au/

An article by Joëlle Gergis who is a climate scientist on the IPCC as one of the dozen or so Australian lead authors on the United Nations Intergovernmental Panel on Climate Change’s (IPCC) sixth assessment report due in 2021.

It is a very hard read to digest with the very real threats we face: 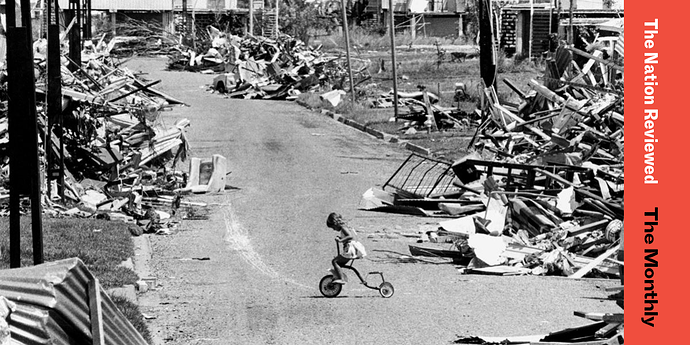 The terrible truth of climate change

The latest science is alarming, even for climate scientists

The Science Advisory Group to the UN Climate Action Summit 2019 has released a report on the latest climate science and like the article I posted before by Joëlle Gergis this report warns of faster climate change & the increasing risks of carbon based fuel usage.

The report advises we need to take very hard action now to limit the global temp change to 2.0 °C and extremely hard action to limitit to 1.5 °C.

The impacts on many facets of our lives are being felt right now worldwide, hopefully we start really addressing the problems now rather than talking about it.

For Australia which is a dry continent, any change that makes us drier will have many impacts.

How valuable is water if it becomes a less reliable resource? 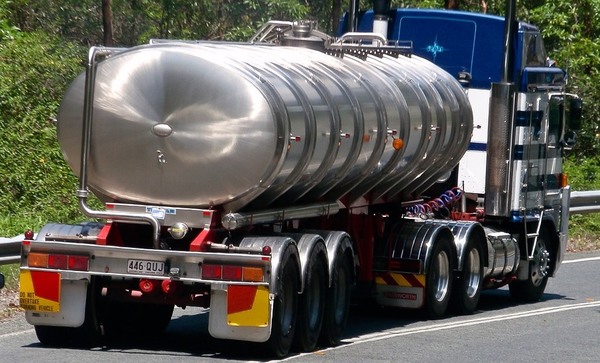 And that is only the cost of providing just enough water within severe restrictions to prevent the town shutting down!

For those who have not heard it, here’s Greta Thunberg’s speech to the UN.

Greta Thunberg’s speech to the UN

The predecessor to the UN was The League of Nations. As the 1930’s came around, The League was less relevant and became ineffectual. It all ended badly when the leaders of the more powerful nations all chose to go their own way.

No signs of that at the UN Climate Summit?

I thought she was marvellous, she has been from the get-go. That speech could have been about Morrison, himself.

My blockers don’t allow access to the link but I have listened to it several times on a number of sites. It is good that she has spoken so emphatically and with such passion. The trouble we face is the large amount of political inaction (and even counter action) that came after as well as our own behaviours. By “own” I mean a very large portion of our population who while having good intentions are still carrying out the same things we did before the speech that are contrary to achieving what Greta asked us to do. I think on the saying “The road to hell is paved with good intentions” a lot these days.