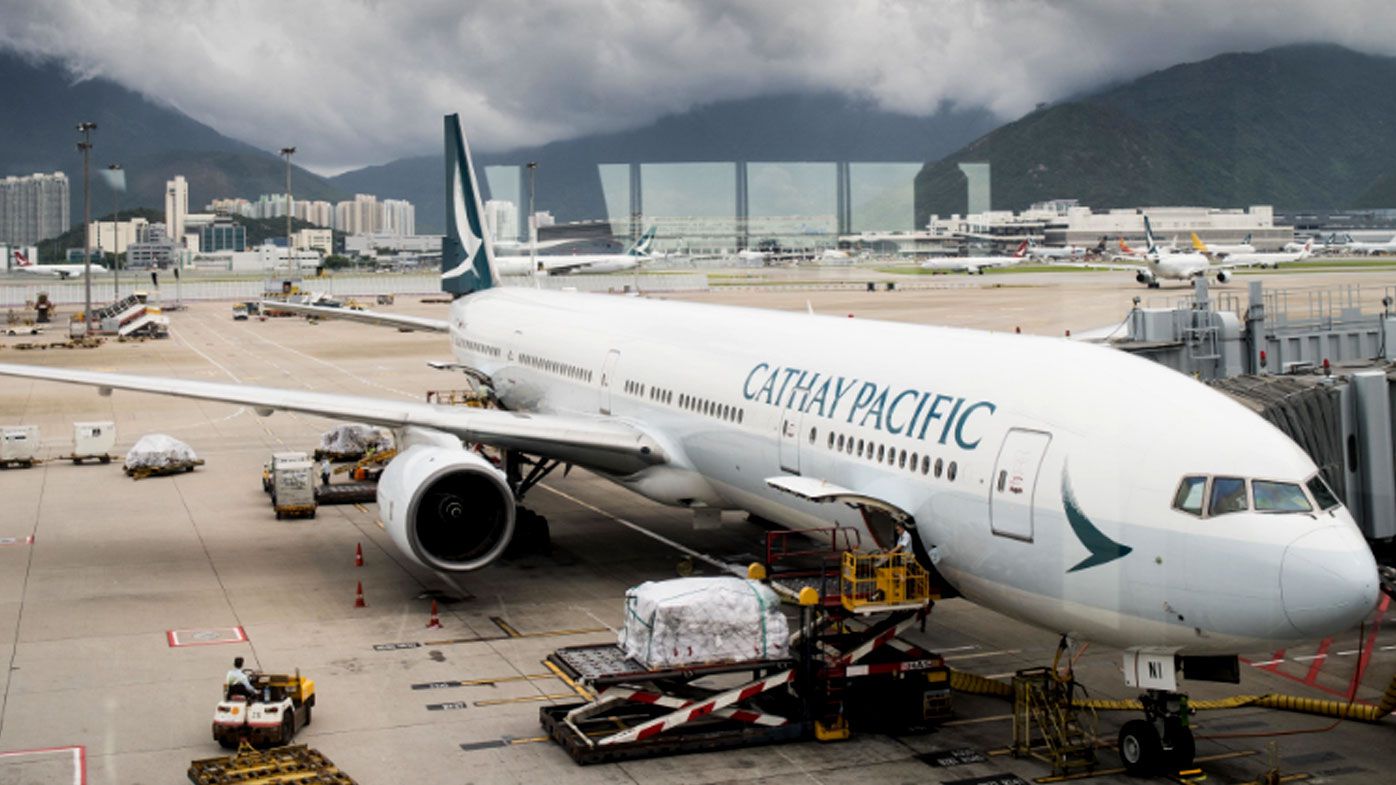 If you are one of their customers, you may want to investigate this further. 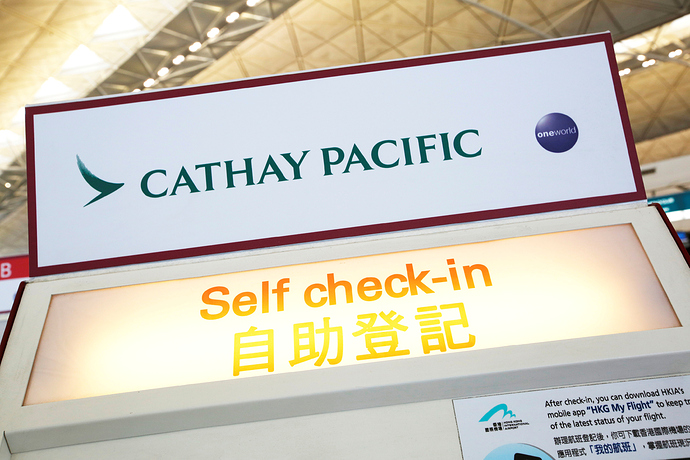 Found to have not followed data protection principles.

‘watchdog’ indeed - maybe in need of some dentures …

Airline Cathay Pacific has been found to have not followed data protection principles in relation to the security of passengers’ personal data, Hong Kong’s privacy watchdog said in a report published on Thursday.

Last October Cathay said data on about 9.4 million of its passengers had been accessed without authorisation, adding that it had discovered suspicious activity on its network in March 2018 and that investigations in early May last year had confirmed that certain personal data had been accessed.