CHOICE has found six people were left with serious injuries from a faulty pressure cooker sold from ALDI.

While Crofton Chef’s Collection pressure cookers were recalled on 4 August 2017, less than a quarter of the 8,405 cookers have been returned as of November 2017.

CHOICE fights for fair, safe and just markets. With more than 200,000 supporters, our campaigns achieve real change on the issues that matter to Australians. 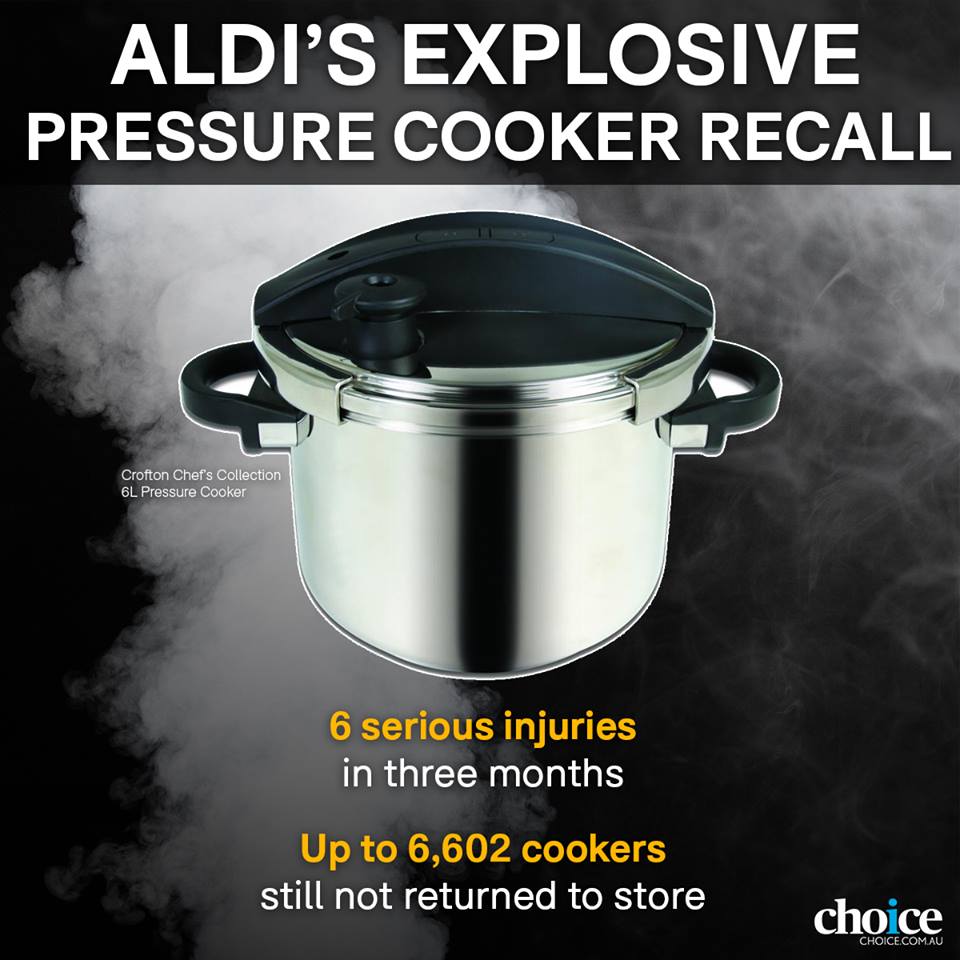 I fondly remember the wonderful days of Hollerith cards and coding sheets such as this one. You knew how many and where they were! 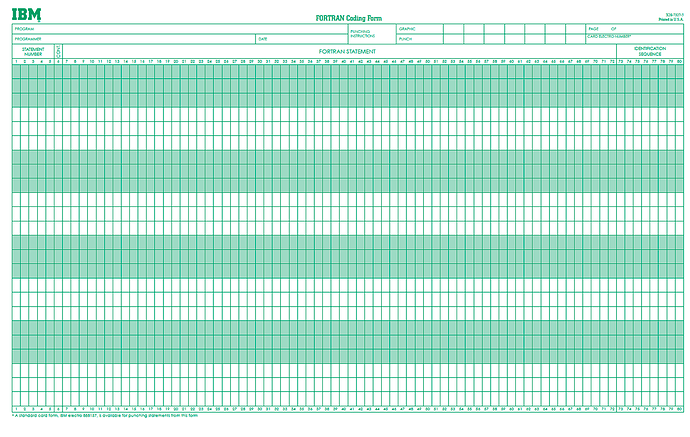 This new fangled technology where a window can give you a real-time character count, just dream on! I believe Choice webmasters are more than 6 months behind delivering the features @BrendanMays signed them up to do.

That brings back memories.

I did my first coding on punch cards. One week turnaround batch processing.

It was sometimes hard to get the boxes of the Hollerith cards as they were popular for the hand rolled ‘cigarettes’ of the time.

While using loyalty cards is fraught with issues (e.g. data collection), something we did notice is Woolworths does use the email address attached to the loyalty card should it have been used for a purchase of a recalled item. We had a experience with this a year or so ago where they emailed us and advised us to not consume the recalled item and return it to store (or part thereof) for a full refund.

Signed the petition and tweeted the link.