Just in case you’re thinking of getting involved in Black Friday or Cyber Monday sales, here are some tips: 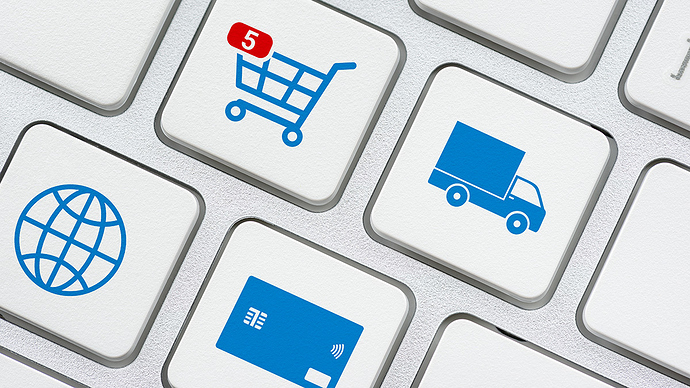 Hot tips to help you get the best deals from the Black Friday and Cyber Monday 2019 sales, plus how to avoid buying unsafe products and what your consumer rights are.

I’ve found this to be a wonderful opportunity to unsubscribe from dozens of legitimate vendors I’ve bought maybe only a single item from in the last n years who have suddenly decided to try selling me stuff out of the blue (or black) !!

How does everyone feel about the Black Friday in Australia - happy to get the sales or unhappy to assimilate this tradition?

One step closer to becoming the 51st state like pre Vietnam War days .

It’s a farce and the discounts seem to be a good way of quitting excess or dated stock - at best they might be loss-leaders.

The Americanisation (or should that be Americanization?) continually creeping in to Australian life, often for the purpose of selling more stuff, such as Black Friday and Halloween, isn’t something I’m entirely happy with.

I see Draughtrider is putting the current nonsense to good use though!

I’ve been getting a few emails about Black Friday sales from online bicycle shops I use, one Aus one said 15% off almost everything. I figured this was a good time to buy the towball mounted bike carrier I’ve been in need of for a while, but been delaying due to lack of funds.
I was only looking at it earlier this week, all seemed good, but when I refreshed the FF tab yesterday to buy with the 15% off, it was suddenly out of stock!
Their Black Friday isn’t going to bring them any sales from me, I can go back to deleting Black Friday emails without reading them!

suddenly out of stock!

I wonder how frequently this is happening.

Personally, for the record, I also have mixed feelings about the ‘occasion’. For starters, the terms have different meanings in Australia, as in my mind Black Friday relates to the tragic 1939 bushfires. If retailers wish to make this an occasion, why can’t we call it something else at least? This is something that perhaps the retail industry association could help organise. Obviously in our above article we’ve also needed to use the terms mostly because it would be hard to explain what we’re talking about without doing so, and we also want to provide advice to empower consumers where we can.

I’m all for consumers getting a bargain, so if it means you can acquire something you’ve been after that is good quality at a cheaper price then this is a positive. I’ve had my eyes on a particular set of headphones for a while and was able to snap them up at a discount today that wasn’t available previously. However, on balance, I see a lot of sub-standard items being flogged leading people to make poor purchasing decisions. At CHOICE, we’ve always said that price isn’t an accurate indicator of quality and that goes both ways.

However, on balance, I see a lot of sub-standard items being flogged leading people to make poor purchasing decisions. At CHOICE, we’ve always said that price isn’t an accurate indicator of quality and that goes both ways.

I reckon there’s also a fair degree of ‘panic buying’ for want of a better term - can’t miss out !

It is just the same old Consumerism wrapped up in a reason to sell and buy name…Black Friday…yeah reminds me of the Black Plague…Cyber Monday reminds me of hacks, internet sex and a number of other bad connotations (well to me they are bad).

My late mother was very sceptical of the likes of Mothers’ Day and Father’s Day, veiwing them as nothing more than another imported US tradition to get consumers to spend more money between Easter and Xmas.

She would be disgusted to see just how much Valentine’s Day, Halloween and Black Friday have permeated into Australian consumerism during the past 25 years.

I went to Westfield last weekend (sad I know but it had to be done) and checked out what I wanted for a birthday then went back yesterday and got it all 20% off - Princess Highway in Myer, and T2.
Apple is using it to clear older stock eg iPhone XR gets you an $80 gift card.

Who is ahead of us in the queue? 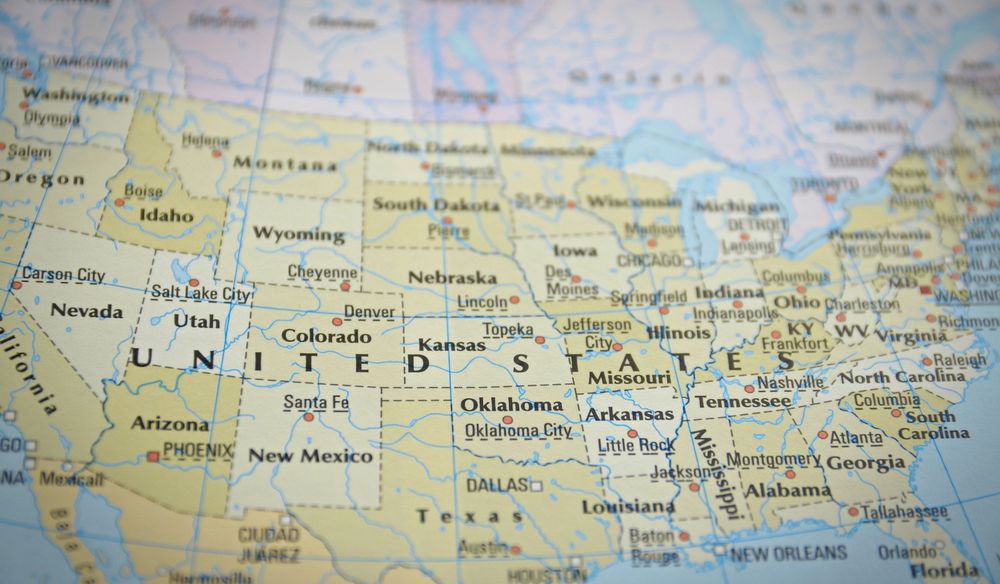 How Many States Are There in the United States?

Currently, the US has a total of 50 states.

A bit of history about the name. Although this version lacks citations and thus veracity it sounds about right. 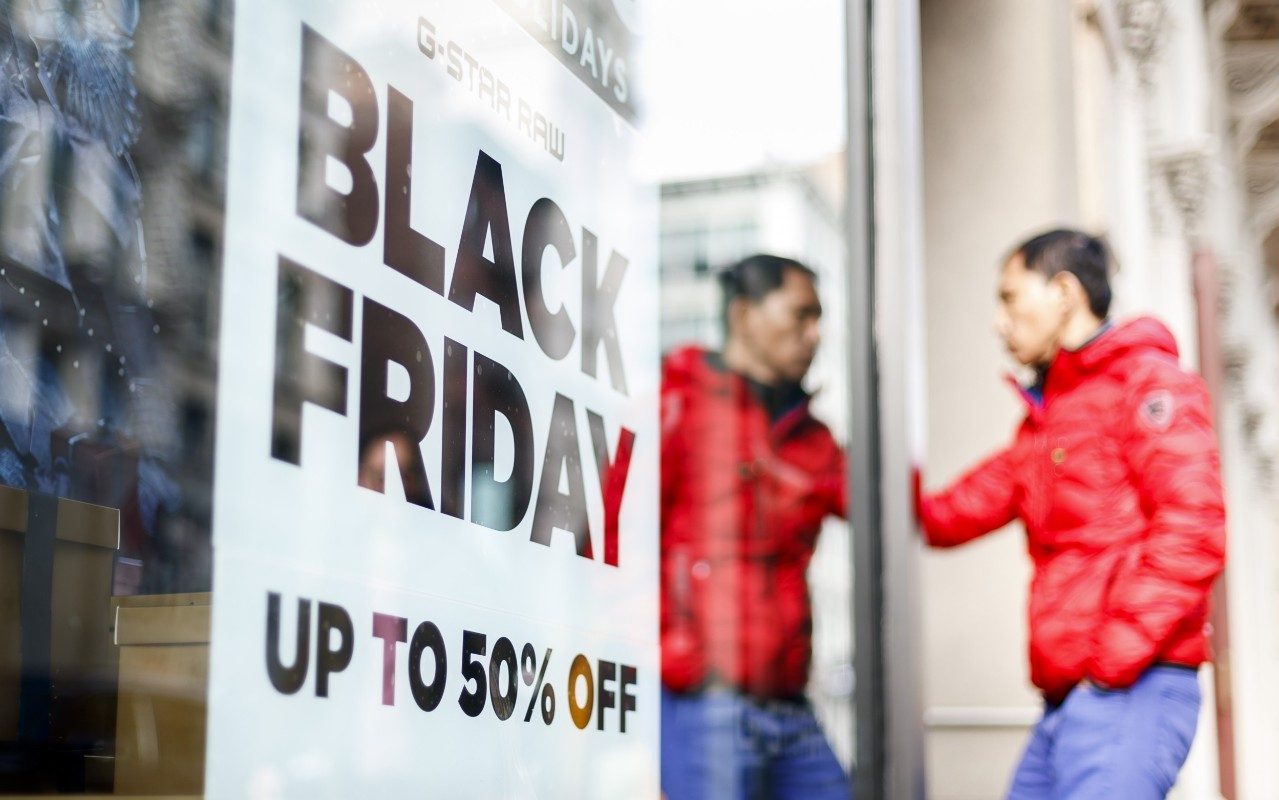 How did Black Friday get its name? The history behind the biggest sales event...

Wondering how Black Friday got its name? 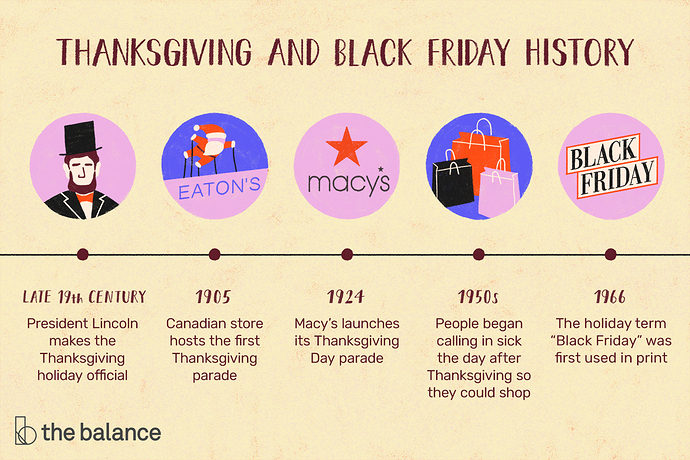 The History of Black Friday Started Earlier Than You Think

The history of Black Friday began in the 19th century with President Lincoln. President Roosevelt also helped in creating the holiday.

I also have mixed feelings about the ‘occasion’. For starters, the terms have different meanings in Australia,

My feelings aren’t mixed. Americanisation aside we only have a few commonly accepted everyday uses of black as a descriptor. Friday 13th is one. Bad luck for who?

I’d forgotten the tragic reference to the bush fire tragedy. Thanks for the reminder.

in my mind Black Friday relates to the tragic 1939 bushfires.

The use of the word ‘black’ as a noun in Australian colonial and more recent history is also far from respectable.

I always thought there was a law against ‘foreign influence’? Perhaps our big retailers should be answering to the courts!

Who is ahead of us in the queue?

It is splitting hairs but if you were to be asked how many states make up the United States of America a more correct answer would be 46 .

The US has four Commonwealths . That being , Kentucky , Pennsylvania , Massachusetts and Virginia .

My paternal grandmother was born in the Commonwealth of Virginia . I remember her , I was 12 years old when she died , telling me stories of the Civil War as overhead by her as a young girl . The great victories of Robert E Lee and Stonewall Jackson . I think grandma still thought Jeff Davis was the President there

@PhilT Made a correction on the number of States Phil . Must have been getting ahead of myself .

No worries but I was about to reply that there were then another 4 in the queue required to replace the Commonwealths before Australia gets in. You do realise we would have to change our name or join those 4 in any transition?

The Commonwealth of Australia was established as a constitutional monarchy

We SO don’t need to copy everything the Americans do! In fact, my USA friends strenuously resist all things Black Friday over there, as what it means for them is people in retail are not able to spend the holidays (Thanksgiving) with their families. And Thanksgiving holidays are even more important to them than any others like Christmas or Easter.

I think sales in general are something to be avoided, but ‘Black Friday’ annoys me more because suddenly my inbox is full of junk all at once. Xmas was already making things bad. It definitely encourages me to unsubscribe from things that I would normally want a newsletter from.

The topic is tips.

A tip about the American Black Friday sales are that they are reliably the best sale prices found +/- months of the ‘Black Friday’ or ‘Cyber Monday’ events. Buy something on a BF/CM sale and you probably won’t find it for that price again until at least the post Christmas sales that tend to feature mostly left over unsold often out-of-season merchandise, if then.

OTOH it is a game retailers play here, not exactly like BF/CM in the USA.