Bitcoins and other cryptocurrencies

Hi just putting it out there information on Bitcoin please. I have no knowledge at all in regards to Bitcoin I no there are scams. Just wanting to learn

Welcome to the .community @Hippie,

I have no knowledge at all in regards to Bitcoin

Bitcoin is a digital or virtual currency created in 2009 that uses peer-to-peer technology to facilitate instant payments. It follows the ideas set out in a whitepaper by the mysterious Satoshi Nakamoto, whose true identity has yet to be verified.

As a consumer site we discuss topics relevant to our lives as consumers so many members might find this topic informative as well as contribute their experiences.

Please peruse the scams category or use the forum search for ‘bitcoin scams’ noting those posted here are not all inclusive. The government Scamwatch site is a good place to check for current scams, also,

Beware of These Top 5 Bitcoin Scams

Is Bitcoin a scam? Bitcoin isn't, but you should still be careful with Bitcoin transactions. Here's what you need to know about common Bitcoin scams.

I hope this at least partially addresses your query. Choices latest commentary on digital currency is 2015 so may not be relevant or current in 2020.

Bitcoins and other digital currencies could soon be treated as mainstream currency when it comes to GST. Australian banks have either closed, or threatened to close, the accounts of some customers who run services linked with bitcoin.

Bitcoin. Is this a con? Is it Safe?

It is a very high risk ‘investment’. I moved your post to this topic because many links have already been provided.

It is volatile. This long term plot smooths out short term aberrations but if you bought in 2018 you took a bath for a while. Today? Do you trust it will keep appreciating?

You would also be well placed to search the Community for ‘bitcoin scams’ of which there are many. It has made a small number of billionaires and probably caused more bankruptcies.

Another topic that can be instructive

I came across the following articles this morning which claim to be about an interview with Andrew Forrest on The Project program on ABC TV. How could anyone go wrong with Bitcoin Evolution and Bitcoin Future getting glowing endorsements by the likes of Andrew Forrest, Richard Branson & Bill Gates? Oops. Andrew Forrest did not give any such recommendation. https://www.fmgl.com.au/in-the-news/media-releases/2019/04/05/statement-on-andrew-forrest-bitcoin-scam And the video clip which claims to…

There were two original ways of getting bitcoins.

All the scams and rorts around bitcoin involve buying bitcoins with real money.

What to do when you forget your Bitcoin Wallet password.

Better to pay a professionsl and have 90% of the total than to end up with 100% of nothing.

When I had to use one of those Ironkey USB devices for work, it did self destruct if a set number of incorrect passwords were entered.
However, there was a lost password function facilitated by an account on the Ironkey site. This would create a code that would unlock the device and allow a new password to entered. Had to use it once. But I think it may have been an optional feature. 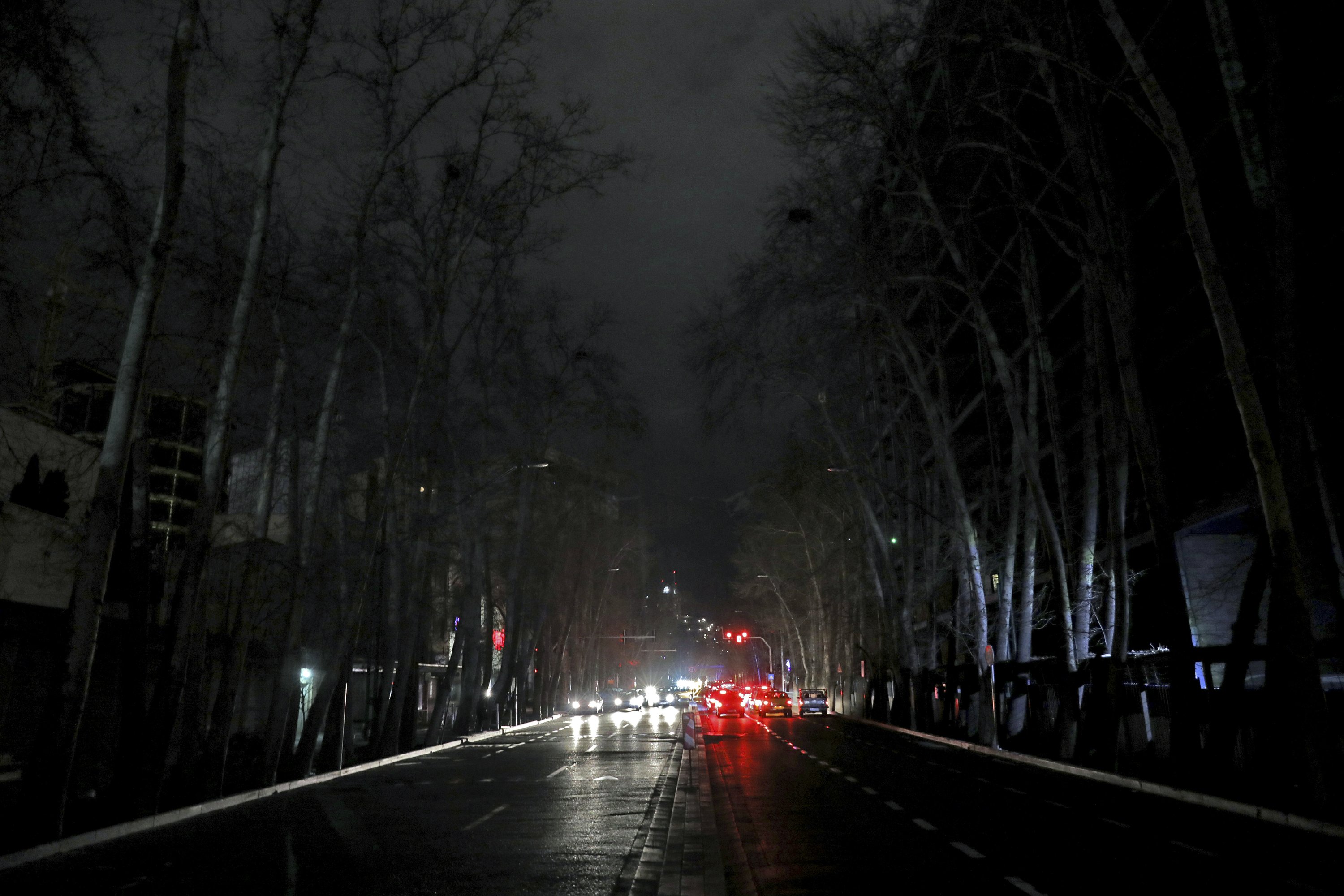 No mention of ceasing uranium enrichment to cut electricity consumption.

Those bitcoin miners are really chewing up power as they attempt to create new blocks. The total number of coins created is already around 88% of the hard limit of 21 million.
As the hard limit approaches, the computations to find new blocks get greater, and the reward in bitcoins decreases.
If this goes on for another decade, you’ll need a Deep Thought computer, your own power station, and get rewarded at less than one bitcoin per block.

What percentage is Iran using for uranium enrichment?

Of Iran’s 80,000 MW, this is still 1600MW for bitcoins which is significant and all for a speculative currency (or for scammers to try and peddle their wares).

Their claim that 2% is the straw that broke the camel’s back is a joke.

Their claim that 2% is the straw that broke the camel’s back is a joke.

Not necessarily, if the electrical network is at near capacity (where maximum generation capacity = loads or demand on the network), an extra 2% can result in the system failing. Critical times have occurred in Australia, principally during very hot weather and there has been ether load shedding or user shedding to maintain reliability of supply. An extra 2% at such times would push network protection into shutdown mode (potential collapse of the network) to product the network. There are examples around the world where demand has exceeded supply causing shutdown of the network. This has included collapses/snowball effect where one section overloads…shutdown occurs to protect assets causing overload somewhere else and so on.

So is it better to shutdown Bitcoin mining that Iran had authorised and encouraged or to stop uranium enrichment in breach of the treaties that they signed?

I wouldn’t imagine that Iran would be powering their Uranium enrichment plants off the public power grid. Those thousands of centifuges are pretty sensitive things.

Is Bitcoin a finite resource?

There are now more than 18.6million bitcoins in existence out of approx 21 million available.

As a comparison this is approx half of Australia’s annual GDP and more than annual Commonwealth income of approx AU$500B.

Once the supply of Bitcoin is used up will it continue to increase in value through demand (speculation) or will it have an honest underlying true value equal to its market rate?

The apparent value of a Bitcoin is not the value it was exchanged for, but the value on the day. This seems much like speculation, with scarcity building a pyramid like scheme of high risk.

Perhaps I have this all wrong? Pleased to hear otherwise. Not that I could afford even one Bitcoin at present.

Note:
There are other virtual currencies.

The 10 Most Important Cryptocurrencies Other Than Bitcoin

Altcoins sometimes present themselves as modified or improved versions of Bitcoin. Given the volatility of Bitcoin prices, you may wish to keep an eye on these 10 alternatives.

Not that I could afford even one Bitcoin at present.

At current price you could get 43 Satoshis for a dollar!

Like you I am struggling to understand how bitcoins became like currency and what backs its value.