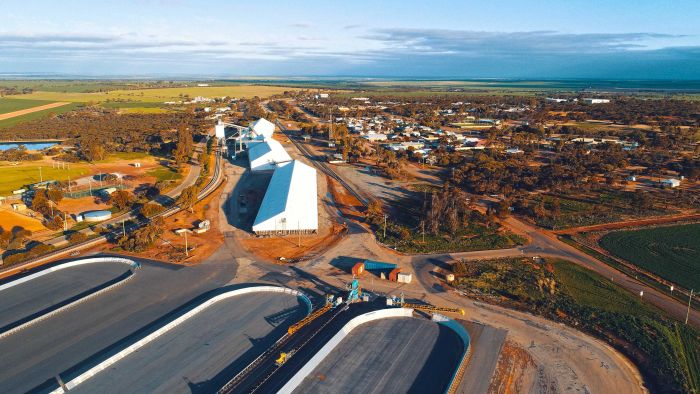 After more than a decade on the drawing board, a farmer and an engineer say they have created a generator that runs off green waste, recycles its emissions, and costs virtually nothing.

Disappointing that Australia is the only OECD country not using large scale waste-to-energy schemes whilst the waste piles up after China pulled the pin.

Also somewhat surprising that this process uses biomass to produce gas to power an internal combustion engine to drive a generator instead of simply heating a boiler to drive a steam powered generator.

The use of large scale waste to energy is not really Climate Change Green House Gas efficient. While it saves a growing mass of waste being piled up it also uses a great deal of petrochemical derived energy sources in that burning. What may be saved in one sense then bites you on the leg in the use of non renewable resources to produce energy even though it may be removed from primary use of them in energy production by one or two steps.

If we then rely on waste to energy we still burn non renewable resources for energy thus not fixing the underlying issues.

The biomass products mentioned in the article were not from petroleum but from agriculture, food and forestry, and my reference regarding China was in regard to the paper and cardboard they will no longer accept.

However, as far as petroleum derived waste goes, here is another article. 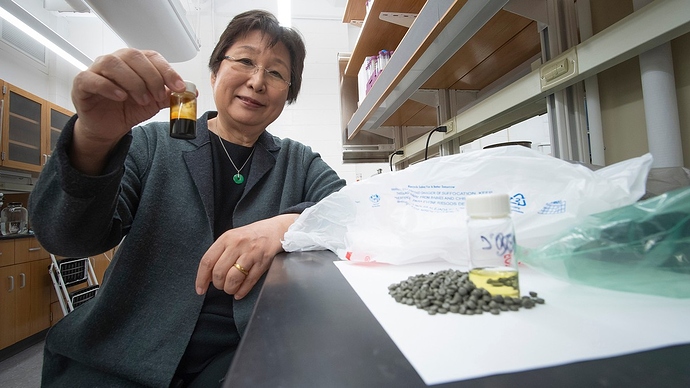 Researchers Developed a Technique to Turn Nearly a Quarter of Our Plastic...

The process could help convert millions of tons of plastic we generate every year into an gasoline and diesel-like fuel.

that I was referring to, in that many of those OECD countries also burn plastics etc to covert to energy and thus reduce their waste.

Australia has been buring biomass for energy for many decades. Some were co-generation for existing plant and equipment (sugar mill or macadamia processing plants example to reduce reliance on grid electricity and get rid of a process waste) or standalone plants like the one which existed in the Byron. Rocky Point mill burnt both mill residues and greenwaste in in its cogeneration plant…they had large greenwaste stockpiles and ground these up regularly as a feed source it its power plant.

I am not sure why this is news, but feel that the ABC is reporting on a media release rather than doing its own journalism.

@grahroll is right about other countries burning more than general waste…like all municipal waste which includes anything the community throws out (after recycling is removed from the waste stream). Australia has not gone down this path, maybe our environmental legislation is too stringent to allow such as well as the almost unlimited land/holes for chewper landfill disposal. I imagine that emission control from municipal waste burning would be challenging and costly.

The article was a teaser for Landline (ABC TV) where it was dealt with in more depth. The original unit was to use up waste plant material after oil extraction from Eucalypts. They have since sold a unit to a herb farm (glasshouse) to power that and increase CO2 to plants to promote growth. Landline repeats Monday 1:30pm and is available on iView. It is a new trend, putting the stories on the ABC news website a couple of days before Landline airs.

It is a new trend, putting the stories on the ABC news website

The ABC has been doing this, issuing news teasers ahead of the FTA TV reports or programs for some time. Aug/Sept 2018 or earlier. A subtle way to extend the value and interest factor? It has done also for Australian Story, The 7:30 Report, etc.

Re Biomas:
It may be more meaningful to consider energy generation from renewable biomass as in a different class from non renewable waste resources.

The arguements that this is a good or acceptable outcome depend on the balance with replacement crops re-absorbing the CO2.

For none renewables, the benefits may be less clear. Combusting waste including hydrocarbons, EG plastics, may reduce their presence in the environment long term. Combustion rather than landfill creates many other issues with the residues and atmospheric pollution management. And all wastes treated this way add new CO2 to the environment!

Producing less waste and making better use of re-usable products may be a better option.

Eucalyptus that they are now sourcing from over 200km away… hardly sustainable if they are using more than they are growing.