Better Get Some Before They Sell Out 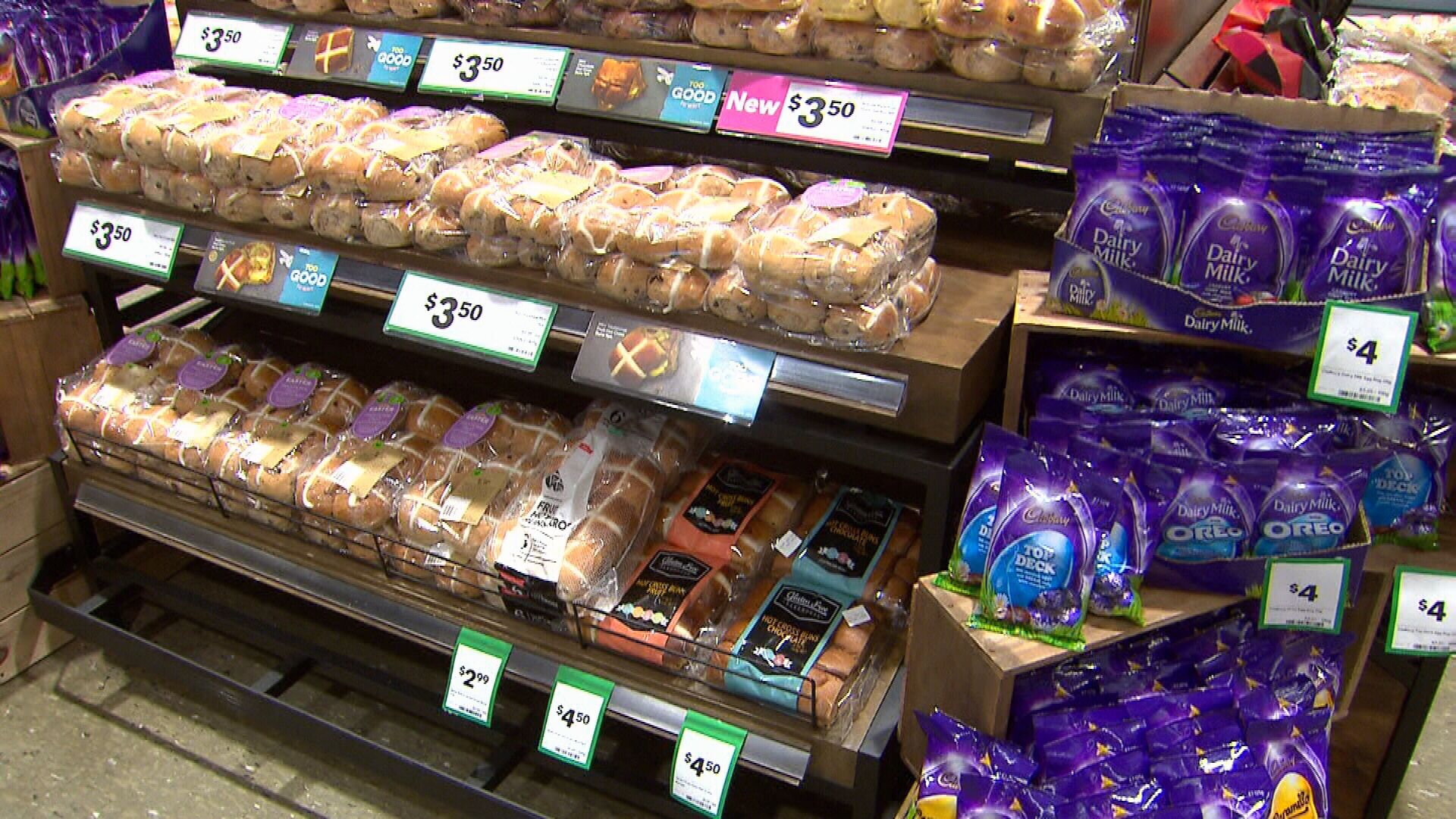 Christmas has just been and gone but hot cross buns are already popping up in Australian supermarkets, spar...

Wow!
Wikipedia suggests that in Australia they should be on sale from Boxing Day! 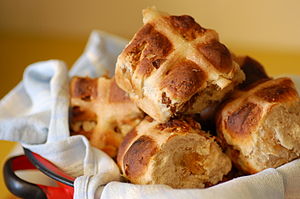 A hot cross bun is a spiced sweet bun usually made with fruit, marked with a cross on the top, and traditionally eaten on Good Friday in the United Kingdom, Ireland, Australia, India, Canada, New Zealand, South Africa and some parts of the Americas. The bun marks the end of Lent and different parts of the hot cross bun have a certain meaning, including the cross representing the crucifixion of Jesus, and the spices inside signifying the spices used to embalm him at his burial. They are now In...


Something has obviously gone very wrong this year?

As much as I enjoy the buns how do you best keep them fresh until the end of Lent?

Given our multicultural consumers this is perhaps not necessary for some. Woolies etc is catering for the whole nation to enjoy.

I recently went down to my local shopping centre (had to purchase a few small items I forgot about) and noticed that the supermarket (coles) had ‘Hot Cross Buns’ on sale (last week - 4/1/19) … when I queried the staff member who was setting them out as to why they were on sale in January ‘he’ stated that ‘if no one bought them then coles would not make them’… This seems to be a cop out in the first place or even a reverse of the norm (not to mention a money grabbing effort) but my own personal opinion would be 'if you don’t make them then people don’t get a chance to buy them… Why make them so early in the first place?? How many other supermarket chains are doing the same thing to grab our cash so early??