An interesting article regarding the sale of barramundi in Australia. 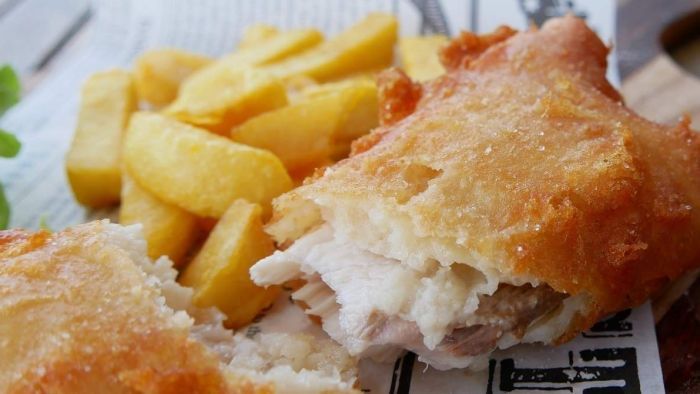 Do you know where your barramundi comes from?

Sixty per cent of all barramundi consumed in Australia comes from overseas and half the fish-eating population, according to new research, has no idea.

Whilst the species is native to many other countries, it is ludicrous that Australia cannot trademark the name “barrumundi” as it is an indigenous word.

Personally, I refuse to eat any seafood imported from Asia, primarily for health and quality concerns, and I buy Australian wild barramundi caught in the Gulf of Crpenteria.

A decade or 3 ago the issue with Barra was substitution with other species of fish. In Woolies and Coles at least it is labelled as Australian or Vietnamese, so I’m not sure why half the people have no idea.

Since late 2013 we’ve only eaten home grown Rainbow Trout or Murray Cod when at home and often when visiting family, no supermarket fish for us

I wonder if these concerns are misplaced. There has been much media in relation to the quality or safety of imported fish, but this has been spread by vested interest groups (such as fish associations and Australia fishers).

The quality of imported (and local) fish is tested and meets Australian quality requirements.

Furthermore, many Australia fish are not grown in ‘pristine’ coastal waters and are often farmed in off stream saltwater dams (from water extracted from local marine estuaries). In many respects, the water quality could be comparable to many overseas farms.

There has also been scares about potential health consequences of eating imported fish…but interesting enough, the Australian fish and fish farming industry have not been immune to health/pathogen outbreaks from time to time. It is just the imported fishes which seem to generate better ratings and community interest.

There are however advantages of buying Australian such as supporting local employment, potentially fresher and also keeping our dollars at home.

We only buy Australian wild caught fish such as barramundi, mackeral, coral trout and red emperor.

As far as the quality of imported seafood goes, have you forgotten the white spot prawn disaster which destroyed many prawn farms thanks to infected Asian prawns?

I haven’t forgotten white spot, neither have I forgotten the Vibrio cholerae, Norovirus, Ciguatera etc and E. coli outbreaks in Australian waters and potentially in seafood which can (and have) directly impact on the consumer’s health.

There are risks with eating any foods, but to say that Australian seafood is safer than imported seafood may not necessarily be the case.

Fred, how sustainable are the wild caught fish you eat? Are there catch quotas etc for the species you mention? I am particularly interested because they are my favourite fish: we owned a small prawn trawler in the late 70s/ early 80s & regularly line fished the Reef to supplement income…
I was spoilt for choice - I rarely eat fish these days!

Both Qld and NT have quotas for wild caught barramundi, and Qld also has a closed season annually to assist with breeding…

An article I read last year which I have posted below stated that NT barra fishers were not able to sell their catches, let alone at a fair price. 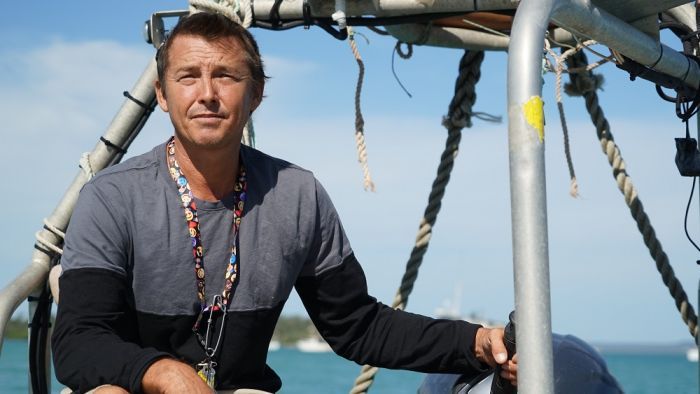 'Going broke with freezers full of fish': Wild barramundi industry at risk of...

Commercial barramundi fishermen say their industry has all but collapsed in Australia, after the price for wild-caught fish plummeted this season.

I buy Gulf of Carpenteria wild caught barra from a local saefood business for $25/kg, even cheaper than mackeral.

So there does not appear to be any pressure on wild stocks of barra especially as the industry are not even achieving their quotas in face of the pressure from Australian farmed and imported barra.

The fantastic episode of Landline on ABC TV today included an article regarding the testing of Australian and imported seafood to verify that the claimed origin of products is genuine.

An Australian business has developed a test using samples taken from many places in Australia and overseas which checks the trace elements in the samples submitted for testing to confirm the place of orign.

Whilst it was disappointing to hear that more then half of the prawns consumed in Australia are imported to meet demand, at least consumers will be less likely to be sold imported white spot diseased prawns as Australian produce. Where do your prawns really come from? Secret tests find out

Australian prawn producers have been conducting secret audits across the supply chain to identify any substitution fraud.

An interesting article regarding a barramundi farm near Townsville winning the top prize for the second consecutive year. 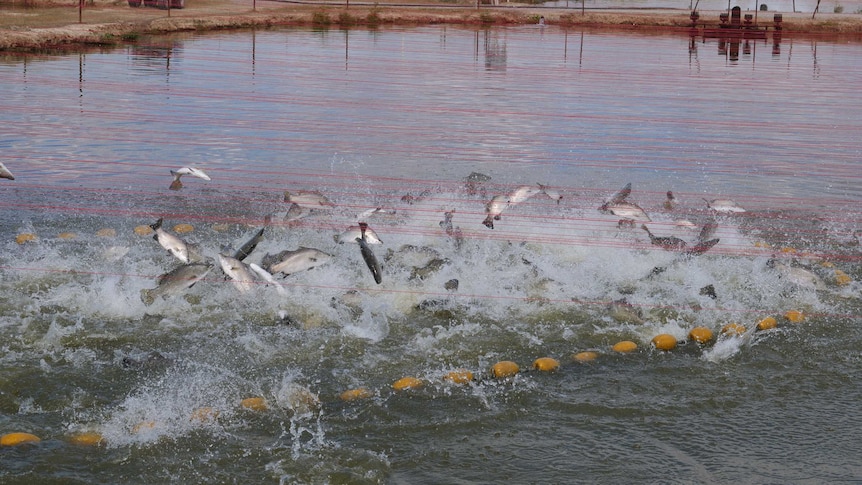 An award-winning barramundi farmer says the product can be the equal of wild-catch with careful water management, smashing the stigma around freshwater fish.

Things must have improved exponentially as farmed and dam caught barra used to taste like mud.

The owner of a barramundi farm near Cairns who ran it as a tourist operation for people to pay to catch a barra told me long ago that he would not eat his fish, and if he wanted a feed of barra, he would go and catch one in the river.

We buy John West Barra from Coles most every week

Did you notice that the John West barra is from Vietnam despite being sold for over $47/kg in stark contrast to the thawed barra from Taiwan that Coles sell in the deli for just $16/kg.

I have always considered John West chilled seafood to be a blatant rip-off as well as being of questionable quality, and the only item I ever buy is their Wild Alaskan Red Sockeye Salmon, and only when on special and/or marked down. 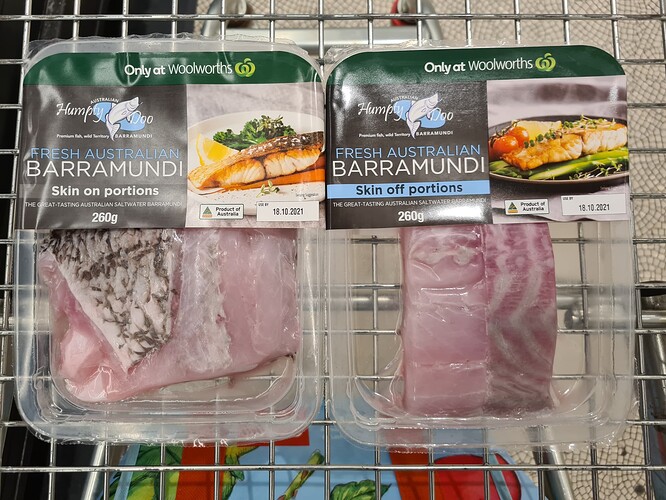 The skin on packs were $10 each and the skin off packs were $11 each on special today, save $1 each, so still cheaper per kg than the John West Vietnamese product.

I have also never seen fresh or thawed Aussie wild caught skin off barra fillets at over $40/kg but they must be the ones that John West rejects.

Did you notice that the John West barra is from Vietnam

Actually yes, but it comes with a unique seasoning we have tried to but failed to duplicate, or come close. We buy the little seasoning packet with the barra, not so much the barra with seasoning.

Ripoff yes. The seasoning packet comes with a cost.

Whether ‘wild caught’ Barra from northern Australia is tastier or healthier or environmentally better? Likely the wild caught can swim faster to avoid being croc food. Choice taste test opportunity anyone?

For convenience and safe storage the prepacked products are a great option. But for the premium price one would not expect short weight. For those with lockdowns, the options may be limited.

No need. Humpy Doo barra is delicious and as good as any wild caught barra…

Woolies also sell loose fresh skin-off barra fillets in the seafood section which I beleive are also Humpy Doo barra and it is always delicious.

Apart from the taste, I personally have serious health concerns regarding any seafood from SE Asia starting with white spot disease on prawns.

I merged the comments about barra from two other topics into this older thread.