This undermines the government’s push to ban cash altogether.

If there is no cash and the businesses cannot get banking services? It could be dictating community morals by stealth.

They should either legislate to require banks to offer non-credit banking services to all-comers, on a non-discriminatory basis, for any person or business engaged in a lawful activity or forget about trying to ban cash.

Excepting if my former suggestion has merit it would be right on!

But a decade ago just being a US citizen was enough to be denied banking services in some areas because of the onerous US laws introduced (FATCA and FINCEN) that any financial institution with a US branch was beholden to enforce. Lucky for me Australia rolled over quickly and agreed.

To the topic at hand, American’s morals are far less accepting of real world human behaviour than most western countries so the underlying problem could be in Canberra, or further away in Washington, and obscured by complex regulatory issues our banks do not want to deal with, so do not, or try not to?

Unravelling the real reasons nothing has been done to provide banking service to all legal entities and businesses and residents even after years of the problem being flagged suggests a healthy bit of scepticism is in order as to the why’s.

If there is no cash and the businesses cannot get banking services? It could be dictating community morals by stealth.

Yes. It could be creating a third class of activity between legal and illegal i.e. legal but in practice you are prevented from doing it.

It would be so typical of government to outsource its dirty work to companies.

I’ve just delivered your petition calling on the government to pass two key reforms that were recommended by the banking royal commission. These crucial laws will ensure that victims of financial crime are compensated and finance executives are held to account for misconduct. Thank you for adding your voice.

Thanks to your public support our campaign has made waves. Here’s what we’ve achieved together:

This campaign has momentum because of people like you adding your voice. With the amount of sustained media coverage, we know Treasurer Josh Frydenberg is feeling the pressure.

Read more about the campaign in our latest article:

So what happens now? The petition is with Treasurer Josh Frydenberg to consider, but we have to keep up the pressure to get these crucial reforms over the line. We’re pushing for both draft laws to be introduced (and strengthened) in Parliament in the next few weeks.

I’ll be in touch again soon with the next steps of this important campaign.

Thanks for your ongoing support,

Mission driven
CHOICE is Australia’s biggest consumer movement. Starting from humble origins in 1959, with your help we’re now over 220,000 people strong. Can you support our mission? Become a CHOICE member.
Privacy policy

An article on Choice. 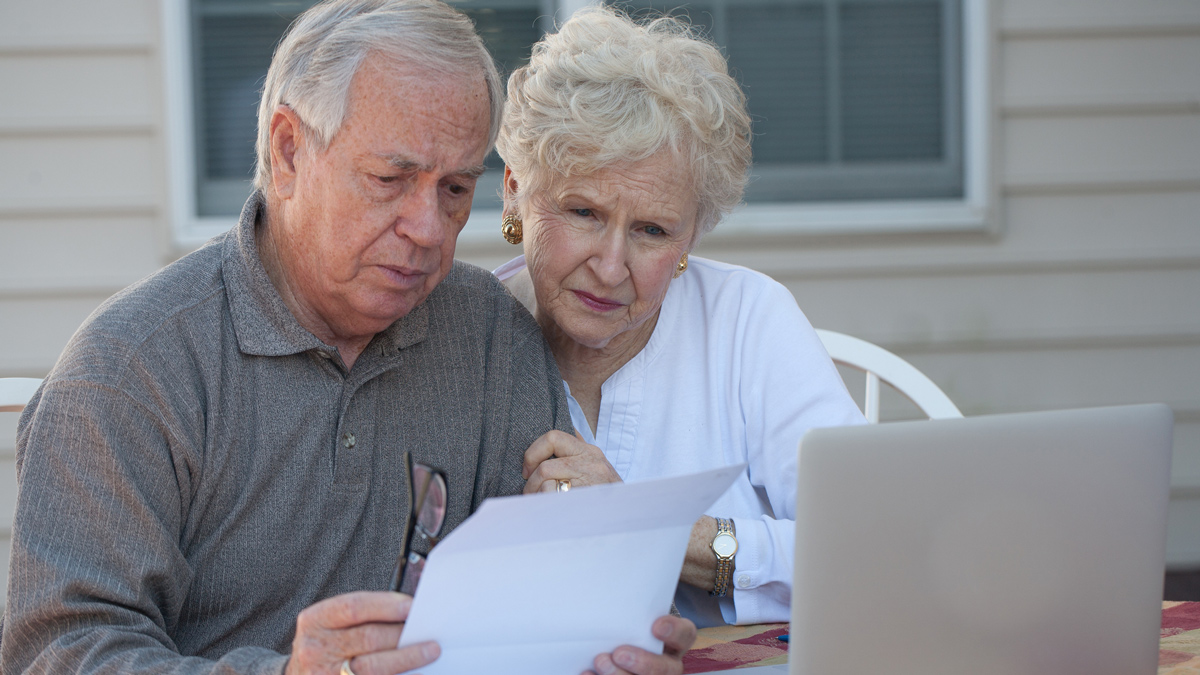 The federal government’s current version of the scheme would leave many unprotected. CHOICE and others are calling for more. 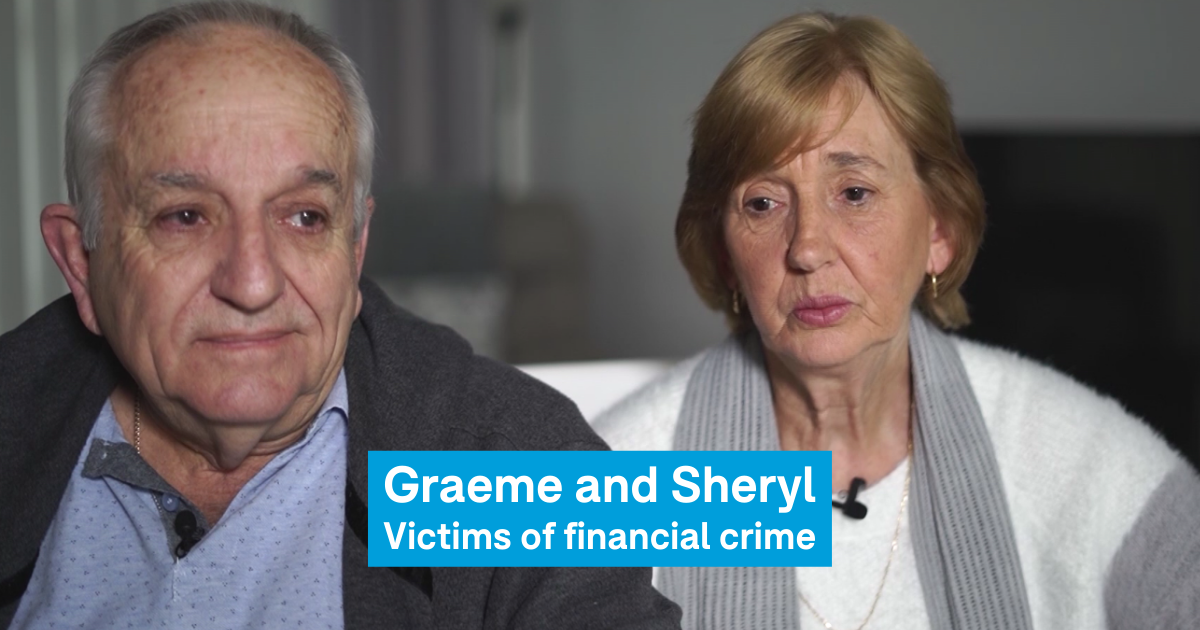 Together, we need to send a message to the government that we won’t stand by and allow victims of misconduct to go uncompensated and allow finance execs that break laws to be let off the hook.

Anyone else notice that the ABC’s first headline for this article was a bit “too much” for the ABC and that the ABC has now bowdlerised it? i.e. if you were to link the exact same article today then the headline as shown in the Choice forum with the link would be different (“Sex shop owners frustrated by banking ban”). ASIC chases $60m in compensation for NRMA customers who lost out on promised... While Carolyn Burns was dying, AMP cancelled her life insurance because she never responded to emails to a work address from five years earlier. Now, her family has won a court case against AMP to claim the payout.

While AMP’s handling of this case looks a bit mean-spirited, it should serve as a cautionary tale for all customers … DON’T USE your work email for things that do not relate to doing your job.

I think there’s another lesson in there too … DON’T BUNDLE superannuation with life insurance. (Bundling is something that the government itself is discouraging in some ways, and that contributed to the problem in this case.)

Using work emails. If that isn’t the best advice I have seen all year, I don’t know what is.

A petition on change.org calling for the banks to be held accountable. 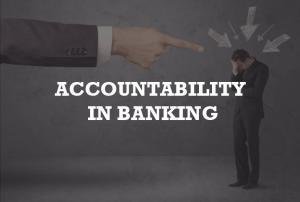 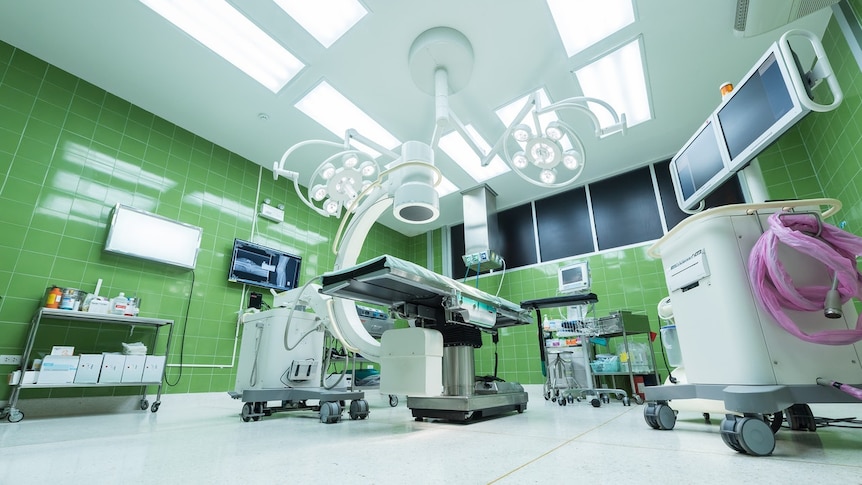 The Australian Securities and Investments Commission is alleging in court that MLC Life Insurance has been mishandling insurance policies for more than two decades.

“Sarah Court, deputy chair at ASIC, says insurance customers should be able to trust insurers to pay their full benefit in times of need.”

Not if they can avoid paying up.

ASIC has sued ANZ over its 'introducer program', over concerns unlicensed representatives linked homebuyers to loans they could not afford.

The Big 4 Banks. The gift that just keeps on giving, oops, taking.

The breaches of the requirement occurred over a period of about 3 1/2 years up to 2019. Dixon Advisory are currently in Voluntary Administration and it is not clear if they will recommence business.

An important notice in the ASIC release

“ Former clients of Dixon Advisory may be eligible for compensation under a potential future Compensation Scheme of Last Resort (CSLR) but will need to take action as soon as possible (22-205MR).

Former clients who believe they have suffered loss as a result of the misconduct of Dixon Advisory and/or their former Dixon Advisory financial adviser should make a complaint to the Australian Financial Complaints Authority (AFCA). Lodging a complaint with AFCA is a necessary step for clients to preserve their possible eligibility under a potential future CSLR.

If a former client of Dixon Advisory has already lodged their complaint with AFCA there is no need for them to do anything further at this time.”

And a story that we may well be hearing a lot more about:

The financial crimes watchdog is investigating the Perth Mint. That could be bad news for all West Australians

The Perth Mint is the world’s largest producer of newly mined gold and turns over $26 billion a year — and now it’s in the crosshairs of Australia’s financial regulator.

Why is Australia’s financial crimes watchdog investigating the Perth Mint?

Former Shonkys recipient being taken to court by ASIC:

Harvey Norman and Latitude are being sued in the Federal Court for allegedly misleading customers about "no deposit" and "interest-free" payment methods.

18 posts were split to a new topic: A call for a Super Profit Tax on Banks