CHOICE has a long history of product safety testing safety, and over the years we’ve seen many products fail key safety tests. These failures indicate that we need stronger product safety laws, to make sure that the things we buy for ourselves and our families are safe.

We deserve to be able to trust that when we buy something, it won’t hurt us or our loved ones. But right now there is no requirement in Australian consumer law that businesses make sure products are safe before they are sold.

We need to act now, while this is in the news and politicians are paying attention. Treasury is about to start consulting on options for making our product safety laws stronger. By joining the campaign, you can show our leaders that we expect strong rules that keep dangerous products off the shelves.

Other places, including Canada, the UK and the EU, have laws that say products must be safe in order to be sold. It’s time we catch up, and make sure Australians aren’t getting stuck with dodgy, dangerous goods.

Will you join the campaign to show your support for safer products?

done by two of us.

Signed the petition and forwarded the email to friends who have signed .

Thanks @meltam and @vax2000, we appreciate the support.

Following up from our calls for better product safety laws, we’ve released our portacots review, showing that 10 out of 12 fail key safety tests.

Signed and Tweeted. Hoping the campaign works and brings about the very needed changes.

This shouldn’t be unusual, but in past tests we’ve seen huge numbers of cots fail the safety tests. We’ve been in the news talking about the unsafe cots for months, sending referrals to the ACCC and directly contacting manufacturers to tell them to up their game. It’s great to see that the message is finally sinking in.

But it highlights a broader problem with product safety - it shouldn’t be up to CHOICE to police every product in the market, and get individual industries to make their unsafe products better. It also takes far too long. Businesses should design things to be safe from the start.

So, why aren’t they? It could be because there is no general, market-wide requirement in Australian law that says businesses can only sell safe products.

This is a major loophole, and one that other countries have dealt with. The UK, Canada and the EU all have in place ‘general safety provisions’ that require all businesses to sell safe products.

The situation in Australia is different - we have a range of legal requirements that can kick in after a product has been released and caused a problem, but we have nothing that puts a proactive safety obligation on businesses.

CHOICE has been campaigning for this to change for quite some time, and we were seeing progress but politicians and bureaucrats are stalling now. We’re responding by calling on both major parties to make an election commitment to fixing our product safety law by introducing a general safety provision.

If you have time, it would be great if you could join us and send an email to the relevant Ministers - choice.com.au/productsafety

This is a sensible reform, but we need to show our parliamentarians that the general public backs this change, especially in the lead up to the election.

A general safety provision would strengthen Australian product safety laws and make it illegal for businesses to sell unsafe products.

If you have time, it would be great if you could join us and send an email to the relevant Ministers

Are they still the same people? I see this post is almost a month old, so presumably the position has changed hands at least twice.

Direct from Canberra, a message from @AlanKirkland who is delivering our product safety petition to politicians today.

Collecting some of today’s news about product safety:

It's not illegal to sell unsafe products to in Australia – and parents say the government's failure to introduce law reform is putting kids' lives at risk. 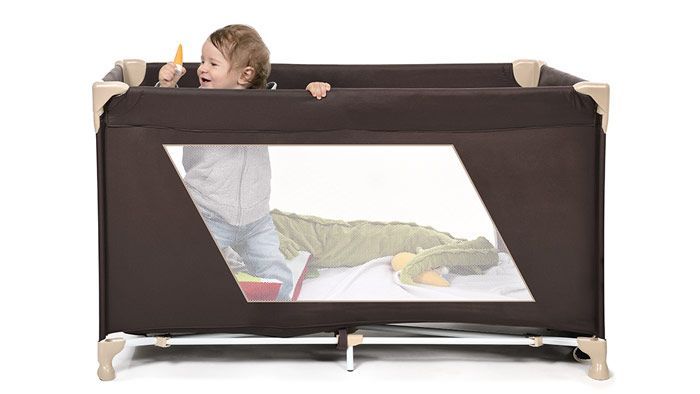 It's not illegal to sell dangerous products in Australia — some say it's time...

The risk of suffocation, severed fingers, and stuck heads is found in testing of children's products legally sold in Australia. 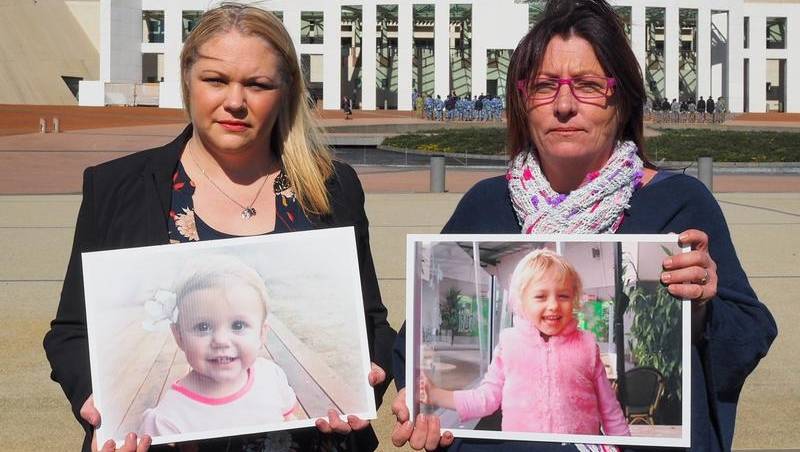 Parents and doctors will converge on Parliament House in Canberra to call for the Australian government to make it illegal to sell unsafe toys. Amongst them w...

Our campaigns team in Canberra today is joined by Allison and Andrea, who were failed by Australia’s lax product safety laws.

Read more about the campaign for safer products. 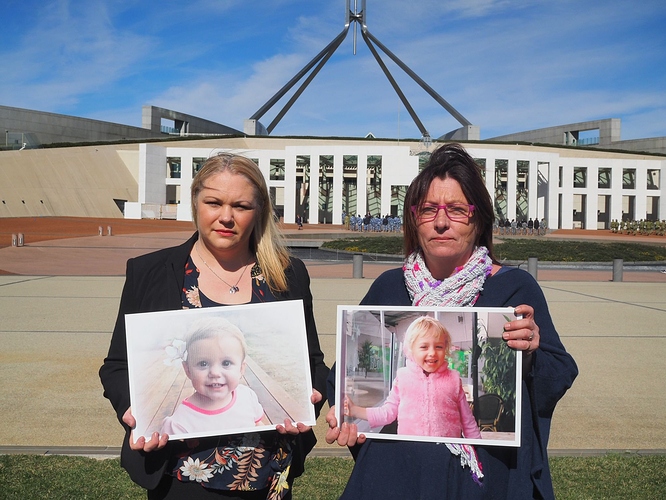 Here’s some more behind-the-scenes shots from Canberra, along with an opinion piece on product safety from @AlanKirkland . 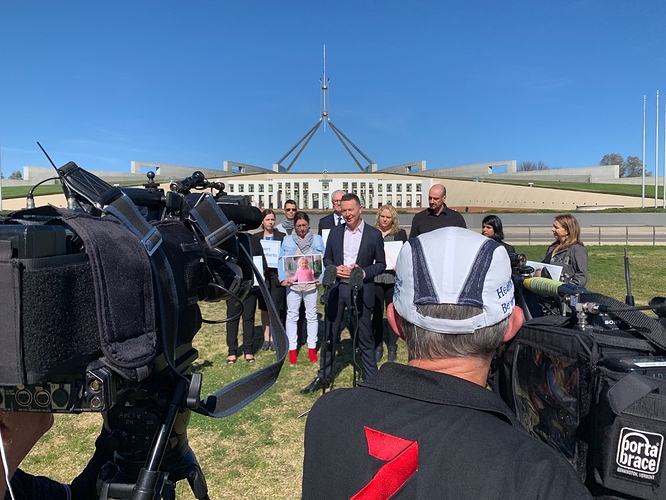 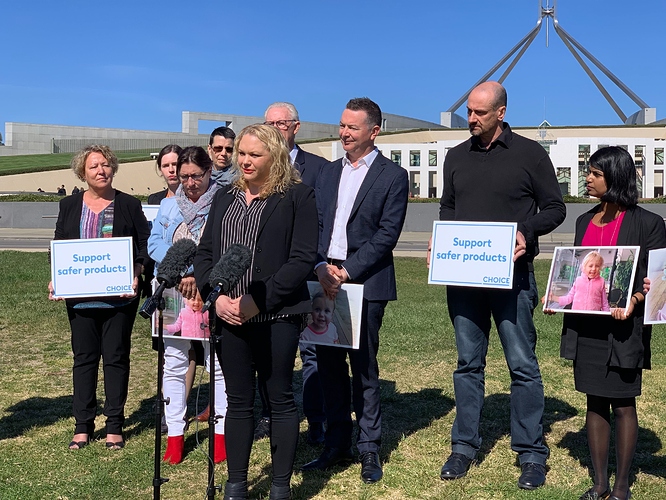 It's not illegal to sell dangerous products in Australia — some say it's time...

The risk of suffocation, severed fingers, and stuck heads is found in testing of children's products legally sold in Australia.

Fred, Brendan posted the ABC link, two days back as a lead into the representations by Choice CEO and others in Canberra earlier this week.

Collecting some of today’s news about product safety:

Yes. And I posted it under another topic which Brendan moved to this one.

which Brendan moved to this one.

@BrendanMays must be a little busy then.

Thanks for clarifying. At least you and I and … know now!

The blame must sit with me on this one.

From warning about the dangers of button batteries to campaigning for a general safety provision, CHOICE is still fighting to protect consumers against unsafe products.

Imagine how many good things government might accomplish if it used the resources it wastes fighting to avoid doing the right thing so often; from being welded on to ineffective voluntary codes to fighting FOI requests to their last silk and everything in between.