we can get it to work

Like Rita Mae Brown’s ‘definition of insanity is doing the same thing over and over and expecting different results.’

doing the same thing over and over

Is trialling necessarily “doing the same thing”? Both government and business have been known to conduct iterative trails, over and over. It’s called development. Edison eventually succeeded.

Unfortunately governments trial many things, not necessarily for the right reasons.

Avoiding cynicism. It is also difficult sometimes to determine whether the optimism of the public is being taken advantage of. The project has clearly stated research objectives and appears to be well considered. I guess you just have to accept the trial being talked up both for the business and GPA’s public image as a major coal export port. The port will be a major user of electrical power from the nearby Gladstone Power Station.

For the consumer this may just be of general interest until a business takes the next big step?

It is when the company states “The MAKO has been proven in many operating environments.”. The technology seems to be near maturity and they have recently set up a sales office in Singapore and Tokyo.

Why reprove something that has been proven…unless the reproving means more profit.

It could also be the Queensland government choosing another trial so that they can convenience themselves of previous results.

As an aside…often incorrectly attributed to Albert Einstein, but was it Rita Mae Brown, or Narcotics anonymous?
https://quoteinvestigator.com/2017/03/23/same/

The earliest strong match known to QI appeared in a pamphlet printed by the Narcotics Anonymous organization in 1981.
Insanity is repeating the same mistakes and expecting different results.

The 1983 novel “Sudden Death” by Rita Mae Brown included an instance credited to Jane Fulton who was a character within the book:
Unfortunately, Susan didn’t remember what Jane Fulton once said. “Insanity is doing the same thing over and over again, but expecting different results.”

Insanity is doing the same thing over and over again, but expecting different results

Some years ago I watched some new to Unix ™ developers doing exactly that, entering the same command that failed the same way over and over and over. I came to understand they were from the wonderful world of Windows, where Windows lends to doing the same thing over and over despite failures, and in most cases after enough tries it will eventually work

The technology seems to be near maturity

Which is the salient point. The technology seems to work. Whether it works well enough, ask me in 30 years.

You might have to dig me up and probably won’t get much of a response.

Why reprove something that has been proven

Is anything ever really proven beyond doubt? Isn’t every implementation a trial for the next implementation? Does proving a technology at one site prove it at all, under all conditions? Does debating semantics advance discussion?

I am probably one that thinks that there will be impacts on marine life.

Undoubtedly. But how much does it matter?

Everything we do has effects. Wind turbines kill birds, for example. They kill fewer than fossil fuels, cats and building windows, so how much does it matter?

Caution is indicated in siting and operation, but overall the net effect is positive. I imagine the same is true of tidal turbines.

the ocean is a hostile environment

If the difficulties have been sufficiently overcome, then we’re in for exciting times.

As I’ve read elsewhere; to our near-north, twice per day, regular as clockwork, a substantial volume of the Pacific Ocean flows through passages between and around islands into the Indian Ocean and back again. The energy in that is enormous. If only a tiny fraction can be harvested, then the economies of the region will change beyond imagining.

Would it not be more effective to simply drop the Disk into a pool of molten metal inside a furnace? The solution is operating system independent and works for Windows just as effectively.

On the tidal generation trial, when are they expecting to report?

when are they expecting to report

According to the Gladstone Ports Corporation, it’s a six-month trial. They’ll presumably plan on, depending on what they find out about site conditions.
http://www.gpcl.com.au/Pages/Media-Releases/Tidal-Turbine-Trial-Launches-at-Gladstones-BPT.aspx

No Unix I’ve ever used assumed anything

Would it not be more effective to simply drop the Disk into a pool of molten metal inside a furnace? The solution is operating system independent and works for Windows just as effectively.

There is rarely a furnace close enough to where the disk is removed. I’d expect the disk to be subjected to a strong degausser and then mechanically shredded at which point it can be escorted to the location of the furnace.

We’re probably drifting ever so slightly off topic

I wish there was more research done to investigate the effects of human activity on ocean mammals. It’s an area where Government really needs to take a lead, but unlikely to ever happen given that both our two major political parties accept huge donations from the fossil fuel industry.
The seismic testing done by oil companies exploring for undersea oil reserves could be destroying whales’ ability to navigate. It might explain the mass whale strandings, even when whales are “saved” and sent back out to sea, some still strand themselves again.

An article regarding wave electricity generation research in the UK. 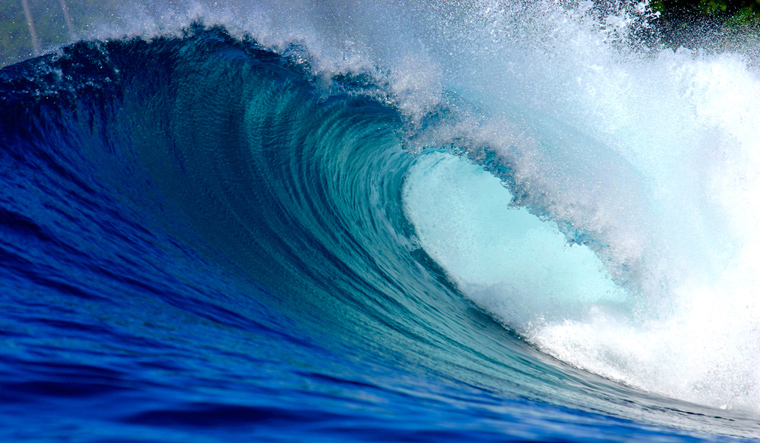 An interesting article regarding designing a small hydro power plant. 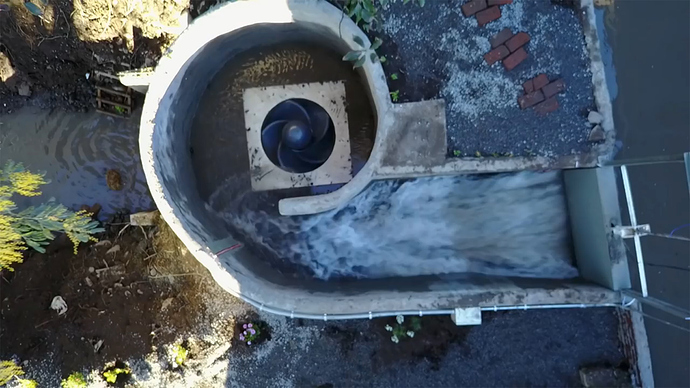 The WA Government has terminated its agreement with Carnegie Clean Energy for the Albany wave farm project due to the financial uncertainity surrounding the company.

WA Government has terminated its agreement …due to the financial uncertainity surrounding the company.

That is one sure way to increase any uncertainty.

Don’t write them off yet, the government isn’t the only potential source of funding: 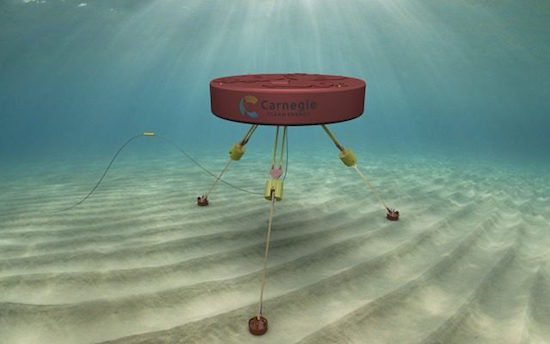 Carnegie Clean Energy may be salvaged. 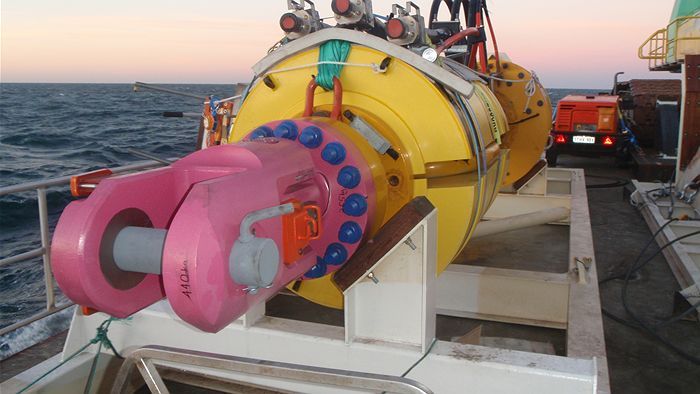 Administrators for Carnegie Clean Energy reveal the parlous state of the company's finances, confirming it had just over $3,000 cash in the bank when it went into voluntary administration last month.

Hopefully they will stay afloat.

An article regarding research into using the mixing of freshwater and seawater to produce electricity. 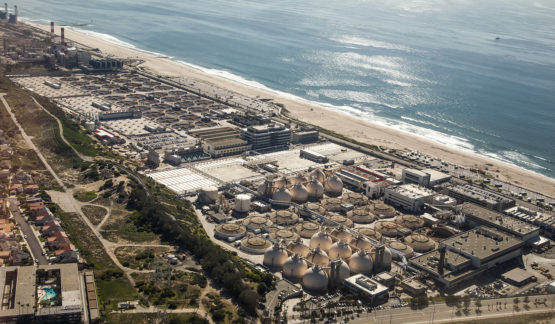 Researchers develop technology to harness energy from mixing of freshwater...

A new battery made from affordable and durable materials generates energy from places where salt and fresh waters mingle. The technology could make...